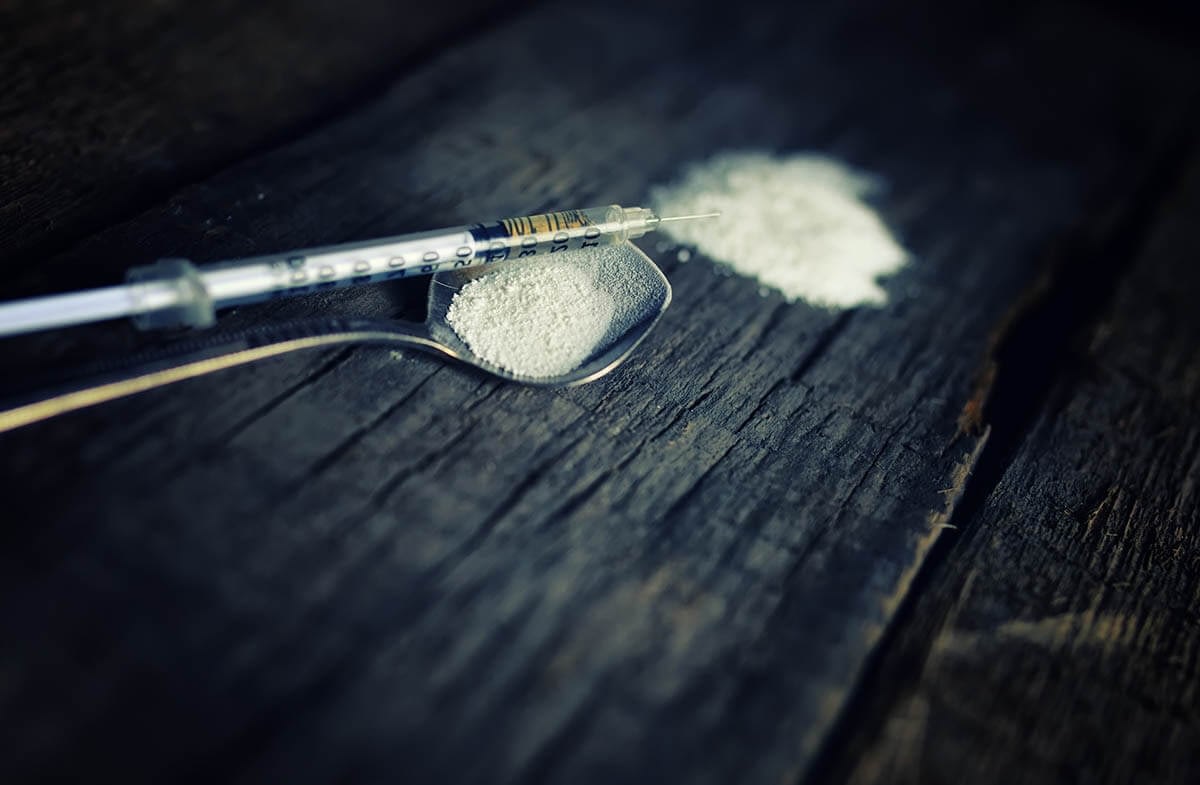 The United States is in the middle of a drug crisis. The meth epidemic is one of the more serious situations the country faces at this time. If meth has gotten a hold of your life, then a meth addiction rehab in Portland Oregon is the answer to health and happiness.

What is the Meth Epidemic?

In the last two decades, meth has exploded on the scene and become a greater problem. According to the National Institute on Drug Abuse, the number of overdoses by drugs that are included in the meth category increased by more than seven times. Now approximately 15 percent of drug overdoses include a drug that comes from the meth category.

Although the meth epidemic is widespread, there are certain areas in the United States that are worse. Those areas are primarily in the Western and Midwestern parts of the country. In fact, about 70 percent of law enforcement officials in these regions report that meth is the greatest drug problem they face.

Most of the meth that is found on the streets is made in labs. The crystal meth is a rock-like substance that is clear and somewhat shiny or a bluish-white rock. The drug is not only made in labs but sometimes prescribed by doctors. However, it is classified as a Schedule II stimulant drug and it’s rarely prescribed anymore.

People who use meth in the meth epidemic say that it gives an instant rush of adrenaline. The euphoric high is very addictive, which makes the drug difficult to quit. Since it’s a stimulant, people also may feel very confident and energetic while taking the drug. In addition, it increases heart rate and blood pressure, which is dangerous. One particular risk of taking meth is that it can raise body temperature and cause convulsions, which ultimately lead to death.

Once you become addicted to meth, there are withdrawal symptoms if you quit abruptly. It’s important to get the help of a drug rehab center.

At Crestview, our caring and compassionate staff is ready to help you on your journey to comprehensive healing. At our beautiful facility, you will find a tranquil atmosphere, which makes it easy to move forward in life. Trained clinicians will walk beside you on your journey. We offer several treatment options some of which include:

Don’t let meth addiction ruin your life and steal your happiness. Now that you understand the severity of the meth epidemic, you can seek treatment for these problems at a quality rehab center. Contact us at 866.262.0531, and we’ll guide you to the road to success.