What is Amphetamine Addiction? 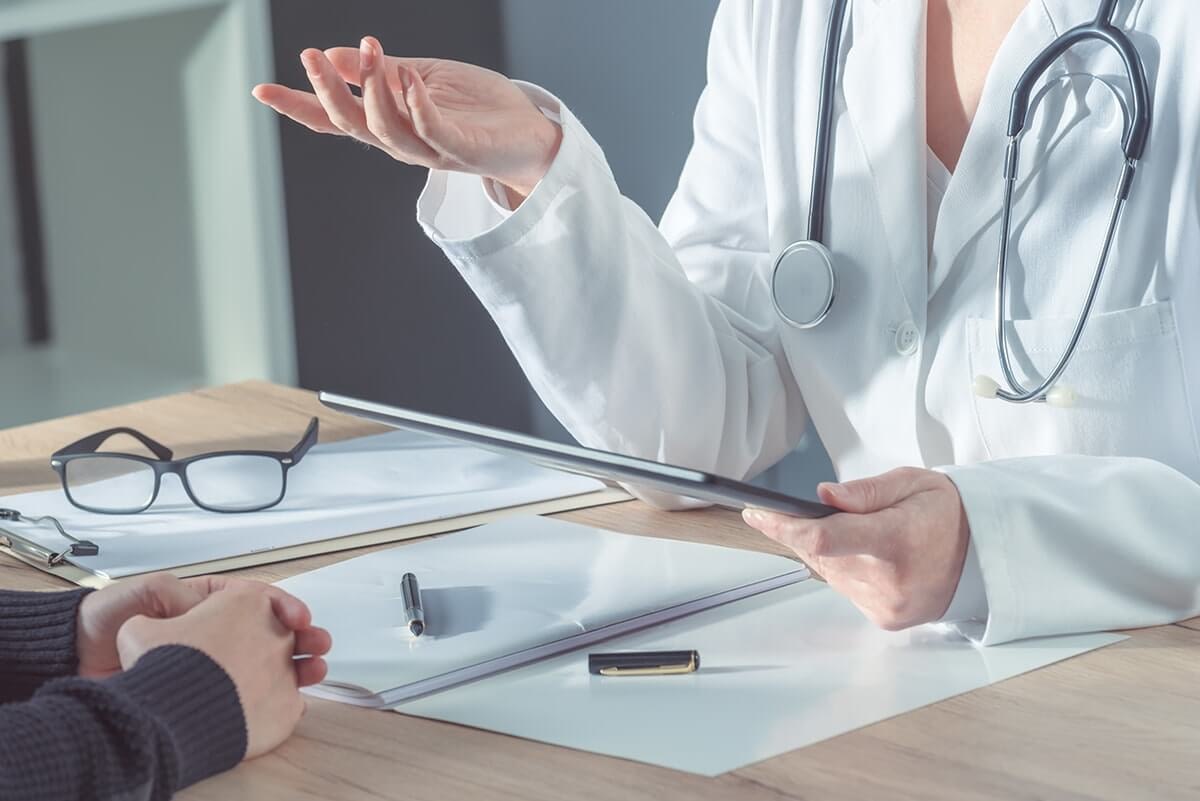 With so many drugs on the market, it’s hard for people to keep up with them all. As a result, they may not know what is amphetamine or if it’s addictive. Also, what kind of danger does this drug pose to those who abuse it?

Doctors refer to amphetamines as central nervous system stimulants. Some people also refer to them as psychostimulants. These drugs are highly addictive but have medical uses. In fact, doctors often prescribe them to treat hyperactivity disorders, Parkinson’s disease and narcolepsy.

Where Does Amphetamine Come From?

Amphetamine comes from ephedra, which is a plant found in Mongolia and China. In fact, many cultures from around the world use ephedra for its stimulant properties. Ancient cultures, for instance, used it to treat asthma and congestion.

Studies show that ephedra contains pseudoephedrine and ephedrine. Both of these chemicals are natural alkaloids, which are compounds that create a physiological response in people. These organic compounds create the basis for amphetamines.

Do Amphetamines Have Side Effects?

When people learn about what is amphetamine, they often want to know if it has side effects. Despite the drug having practical medical uses, it has a number of side effects. One of these is addiction when people abuse the drug.

However, other side effects can still occur even when people take amphetamines as their doctors prescribe. Some of the side effects are pleasant, which is why people abuse these drugs in the first place. For example, taking amphetamine can enhance their mood and increase physical activity and wakefulness.

On the other hand, amphetamines have several bad side effects as well. Some of them include insomnia, irregular heartbeat and cardiovascular collapse. Of course, the longer that people abuse these drugs, the more severe that the side effects become. For example, abusing amphetamine for months can cause permanent brain damage, loss of memory and hallucinations.

Take Your Life Back From Amphetamine Addiction

Do you or a loved one suffer from amphetamine addiction? If so, consider seeking help at Crestview Recovery in Portland, Oregon. We provide custom treatment plans at affordable prices. A few of the programs that we use include:

Fight back against your drug addiction. Use the knowledge that you learn in rehab about what is amphetamine to live a healthier life. Start treatment today when you call us at 866.262.0531.