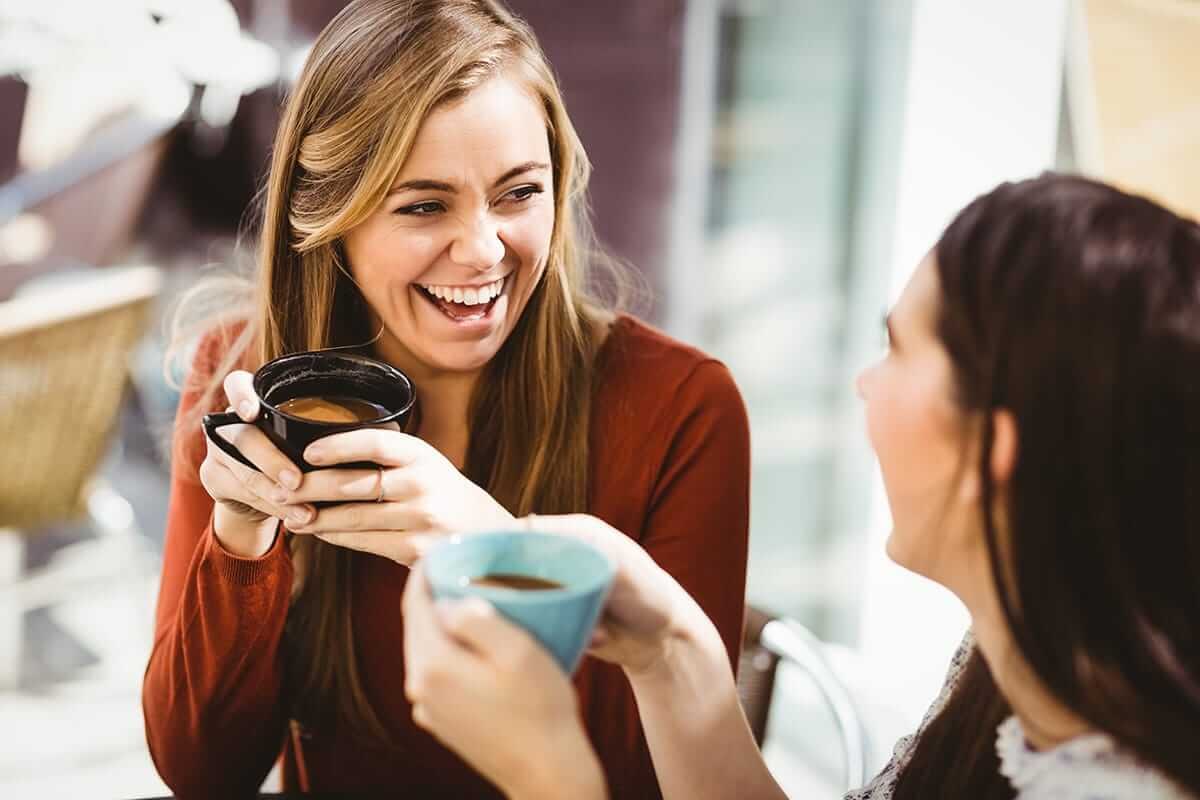 Methylenedioxymethamphetamine (MDMA), otherwise known as molly or ecstasy, is a common party drug used by individuals to experience an intense high or sense of euphoria. However, MDMA effects may lead to long-term damage to the brain and body over time.

In addition to health effects, MDMA can lead to intense addiction with consistent recreational use. But even mild use can eventually lead to addiction and serious health problems. So what should parents, friends, or family members understand about the effects of MDMA on the body? What does a person go through physically and mentally when they start to use ecstasy recreationally?

What are the Acute Effects of MDMA?

The effects of recreational MDMA range from some acute symptoms during use. Acute symptoms are sudden and short-term but can lead to longer-term issues. Even though the drug may present feelings of a sudden high, elation, or euphoria, harmful acute MDMA effects  The immediate effects of MDMA include:

MDMA’s acute effects already present a number of high medical risks for individuals that use the drug recreationally. A few sub-acute effects from consistent MDMA use include arrhythmia, heart damage, depression, anxiety, and impaired memory. These effects are usually in part of MDMA’s impact as a high-grade stimulant.

However, the longer effects of MDMA can lead to lethal medical emergencies.

What Are the Long-Term Effects of MDMA use?

Long-term MDMA effects are especially dangerous for those who struggle with MDMA use or suffer from addiction. A few of the most common long-term effects include:

What Are the Mental Health MDMA Effects?

MDMA use can be especially dangerous among patients who currently struggle with other mental health disorders. The use of MDMA may increase imbalances of key chemicals in the brain, such as serotonin or dopamine, which exacerbates common mental health issues.

If you know someone that struggles with MDMA addiction, then you may want to consider MDMA addiction recovery specialists who can help.

Where Can Patients Go for Effective MDMA Addiction Recovery?

If you or someone you love is struggling with MDMA addiction and the effects of long-term MDMA use, then you may want to try our recovery treatment options at Crestview Recovery.

Our specialists are here to ensure you get the best treatment possible and learn how to cope with addiction withdrawal, behavioral issues, and medical problems related to your MDMA addiction. If you have any questions, please do not hesitate to contact us at 866.262.0531!

Are You Struggling With Your Mental Health?
January 9, 2021