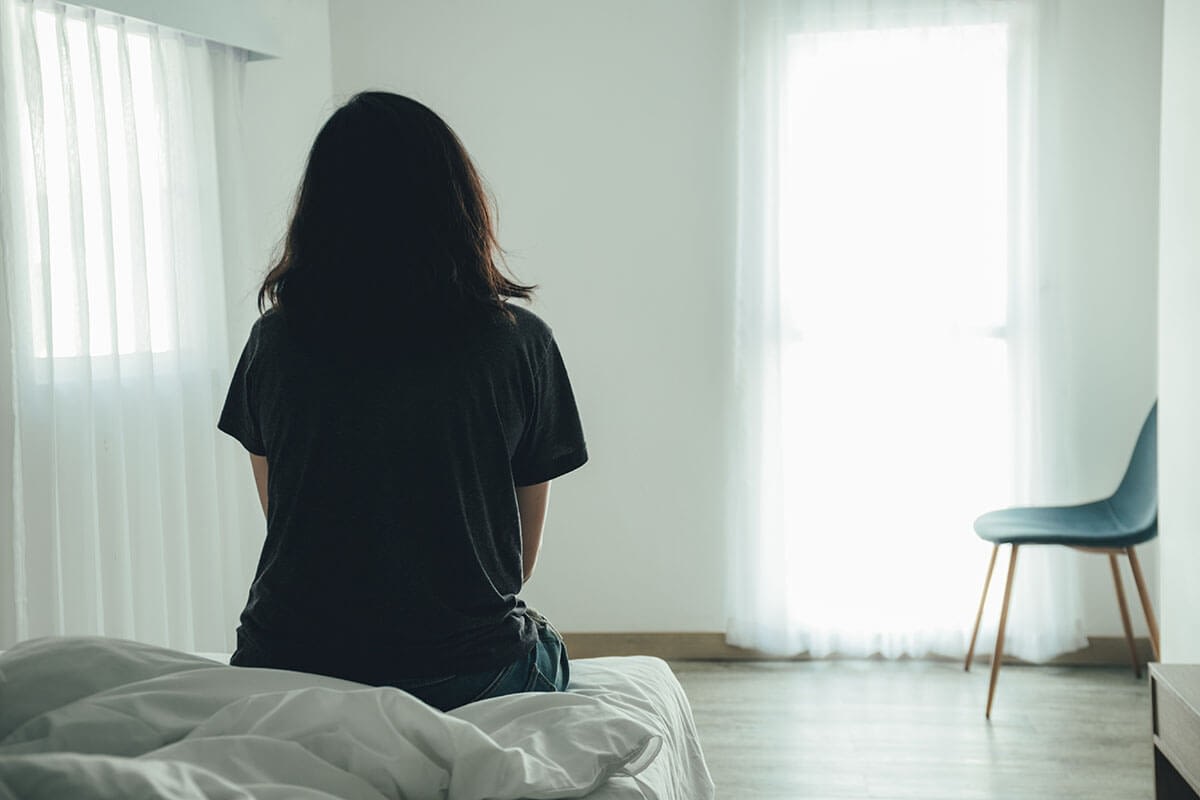 One of the most common addiction questions is, “Is marijuana addictive?” The simplest answer is that yes, marijuana is a drug, and you can develop an addiction to it. However, the issue is more complex. Dive into the addictive properties of marijuana, why the drug is dangerous and how to recover from marijuana addiction.

Anyone that uses marijuana in large amounts or for an extended period can become physically and psychologically dependent on the drug. What is this, if not addiction?

The brain can and does adapt to chronic marijuana consumption. It ceases or reduces the production of endocannabinoid neurotransmitters, and existing transmitters reduce their sensitivity. This is a chemical, neurological change in the brain due to drug use. That should be definitive proof that marijuana can be addictive.

Confusion About the Addictive Properties of Marijuana

Marijuana is a drug that can impact health, cause withdrawal and lead to unpleasant side effects. Despite these facts, many people still regard marijuana as harmless.

Some confusion has to do with the medical consumption of marijuana. In certain states, marijuana is available for medical reasons.

Since marijuana is one of the most common drugs that people use around the world, spotting marijuana use isn’t challenging. It’s much tougher to spot a marijuana dependence because even marijuana users don’t always recognize or acknowledge it.

Parents, friends and loved ones can be on the lookout for some of the most common signs of drug use. For example, changes in behavior, grooming habits or sleep patterns can point to a dependence on drugs. Additionally, other warning signs can be financial irresponsibility or dismissing life’s important obligations and responsibilities.

More specifically, you can look for the signs of marijuana use. These can include the following:

Getting Help for a Marijuana Addiction

If you or someone you know struggles with marijuana use disorder, it’s important to get help. It might benefit you to get to the root cause of the addiction, which can help explain drug use. Moreover, patients might have the opportunity to participate in a range of therapy methods during drug and alcohol addiction treatment. Just some of these methods include the following:

In addition to marijuana addiction, we also treat a variety of other substance dependencies. For example, we treat:

Is marijuana addictive? In short, yes, it is. If you need to break free from that addiction, Crestview Recovery in Portland, Oregon, can help. Call 866.262.0531 to learn more about creating a path for recovery that can last a lifetime.