How Addictive Is Heroin? 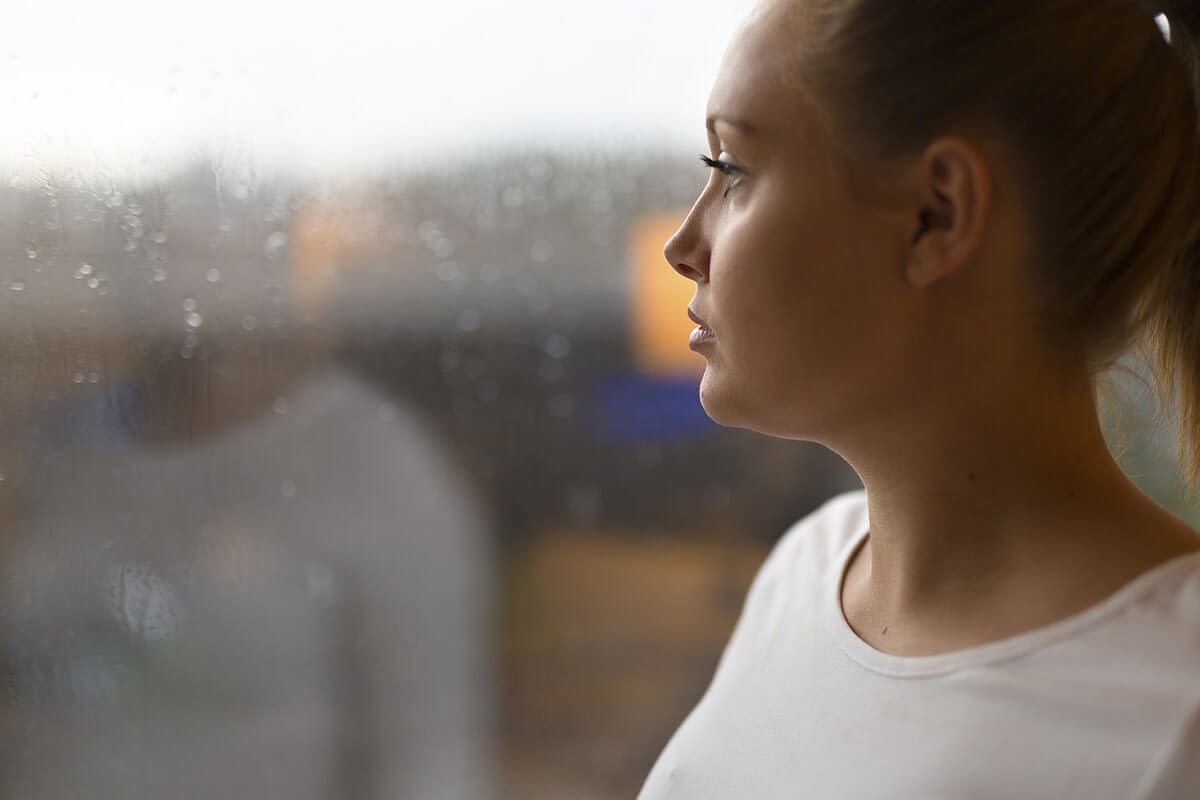 First, people need to know more about heroin. In short, it’s an illegal substance that belongs to the opioid class of drugs. Typically, people refer to these drugs as narcotics.

It’s important to note that heroin has no practical medical use. As a result, the only way that people can get it is to buy it illegally. On the street, heroin has numerous names, such as:

How Addictive Is Heroin?

There are several myths and misconceptions about this drug. Because of that, it’s difficult to answer this question.

In short, heroin is highly addictive. How people use it plays a major role in how addictive it is. For example, injecting the drug typically causes addiction faster than snorting, smoking, or ingesting it.

Is the drug addictive enough to make people develop a problem after just one use? While it’s unlikely that heroin can cause an addiction to develop that quickly, the way that heroin makes people feel after the first use makes them want more.

It’s also important to keep in mind that people’s genetics play a role in how quickly a heroin addiction develops. Those who have family histories of addiction are far more likely to develop problems than those who don’t.

In most cases, learning how addictive is heroin doesn’t matter. The reason is that the people who use it don’t want to stop after the first time. Because of that, it’s up to loved ones to spot the signs of heroin abuse.

People who use heroin typically have track marks in their arms. That’s because the most common way to use heroin is to inject it directly into a blood vessel. The presence of paraphernalia such as syringes, spoons, and foil are other common signs.

Other physical and behavioral signs include:

Don’t Wait to Get Help for Heroin Addiction

While people might not develop an addiction after one use, it doesn’t take long for the disease to develop. In general, the sooner that people get help, the easier that it is for them to overcome heroin abuse.

At Crestview Recovery, we help people just like you overcome addiction to many drugs. We offer numerous addiction treatment programs in Portland, including:

Now that you know how addictive heroin is, don’t let yourself or a loved one fall victim to a heroin overdose. Call Crestview Recovery Center at 866.262.0531 today to get help for heroin use disorder.

What Are The Benefits Of Outpatient Treatment?
December 28, 2020