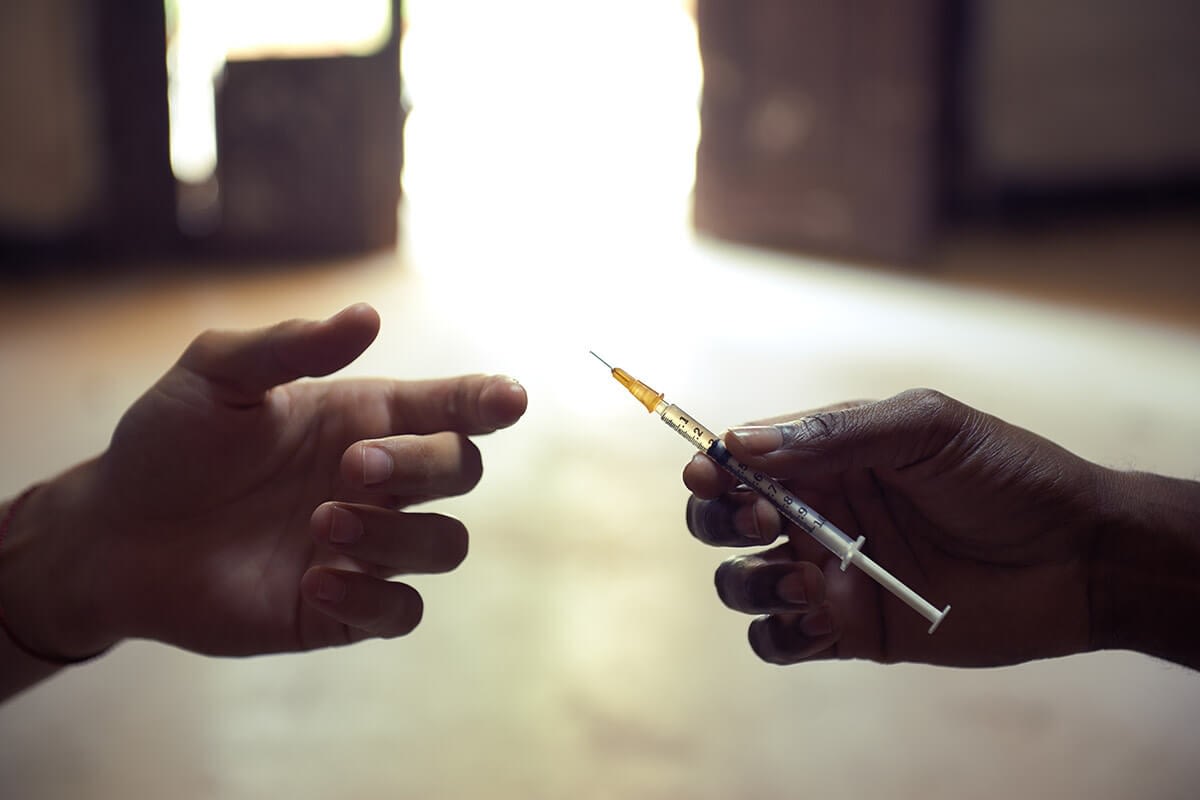 Alcohol and drug abuse is a problem that affects the entire nation. Around 20 million people abuse alcohol or drugs, but the damage isn’t confined to the people who use. The damage extends directly to their friends, families, co-workers, and employers.

Let’s make a conservative guess that each substance abuser hurts five other people in some way. That is another 100 million people damaged by substance abuse. Altogether, alcohol and drug abuse affect more than a third of the total US population in one way or another.

Now that we see the true size of the problem, let’s dig a little deeper into some specifics.

Broadly, the definition of alcohol abuse is drinking too much and too often. Around 15 million adults in the US abuse alcohol. At just shy of 10 million, men make up around two-thirds of this group.

A little over 600,000 adolescents between the ages of 12 and 17 abuse alcohol. Oddly, at around 325,000, young women are more likely to abuse alcohol than young men. The National Institute on Alcohol Abuse and Alcoholism estimates 88,000 alcohol-related deaths every year.

Heroin also puts its users at higher risk for several other conditions. A few of the more serious conditions include:

Opioids typically refer to prescription pain medications like codeine, oxycodone, and Fentanyl. The American Society of Addiction Medicine estimates around 2 million people in the US abuse these drugs. Opioid overdoses caused around 20,000 deaths in 2015.

In the 12-17 age group, around 122,000 people have addictions and 276,000 use prescription opioids recreationally. Women suffer prescription painkiller overdoses more often than men. The rate of overdose among women rose by 400% between 1999 and 2010.

Treatments for Alcohol and Drug Abuse

As grim as those numbers sound, many treatments can help people struggling with alcohol and drug abuse. Detox is the first step for most addiction sufferers. Withdrawal has life-threatening symptoms for many drugs, so it’s very important that it’s done with medical staff on hand.

After detox, rehabilitation programs offer many therapy options, including:

Addiction is powerful, but your husband, brother or son can take back control. Moreover, they can overcome their addictions with help from an Oregon men’s rehab center. Call 866.262.0531 to learn more about helping them find a road to recovery.