Teen Drug Use Stats Every Parent Need to Know 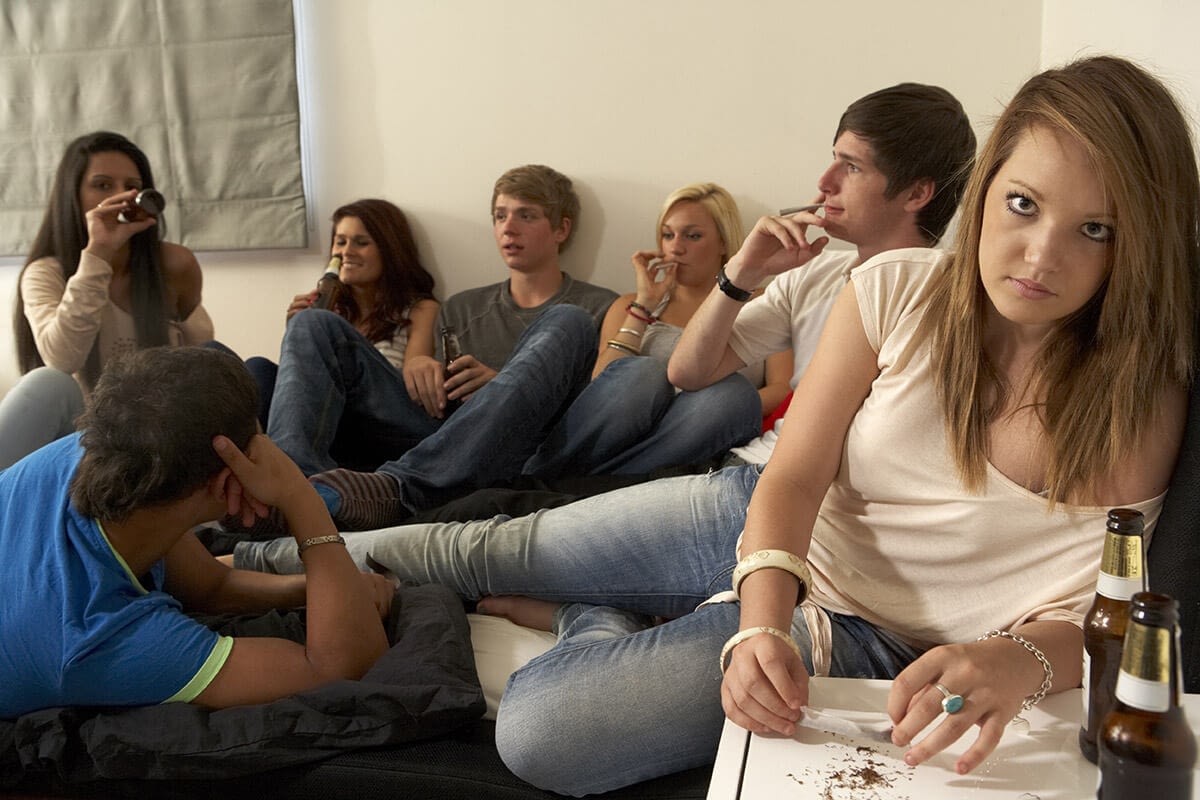 The University of Michigan’s Monitoring the Future (MTF) report for 2018 found shocking prevalence of vaping among teens. As 2019 comes to an end, the magnitude of teen vaping has come into focus as the country looks at how to prevent this damaging behavior among adolescents. But while vaping has remained present in the social media news feeds all year, other teen drug use stats may have flown under the radar.

As a parent, you need to know about the dangerous trends and understand when cocaine addiction rehab or another treatment program may be necessary to help your teen get back on the right path.

The Monitoring the Future study is one of the few to exclude marijuana and look at “harder” drugs.

They found that by 8th grade, as many as five percent of youth are using illicit drugs. By the time their senior year rolls around, that percentage has more than doubled.

If you include cannabis, then the rate is closer to 27%.

But on the bright side of teen drug use stats, the study also found an increased stigma in our schools against daily drinking, binge drinking, and smoking a pack or more of cigarettes a day. This is good news for parents trying to help a teen turn this behavior around as peer pressure is incredibly important for this age group.

The study also found that opioid use among teens is on the decline. It has been for the past five years. Not unlike adults, many teens have seen the devastation that opioids have had on communities. As a result, they are turning away from these dangerous drugs. Vicodin use, for example, has dropped 58% among younger teens and around 70% among older ones.

Teens also report that it’s harder to get illegal prescription drugs than it used to be while it’s easier to get marijuana. But as cannabis becomes more commonplace in some states, even that use has fallen from 39% to 36% among adolescents.

It seems we’re moving in the right direction. But some teen drug use stats have not seen a downward trend.

While other drugs have seen a decline in both use and favor among teens, cocaine has held strong. Around six percent of teens say they’ve used it in one of its many forms. Cocaine use is highest among Hispanic male teens, which eight percent use the dangerous stimulant.

Effects of Drugs on Adolescent Brain

The teen brain is particularly susceptible to the damage from drug use. Illicit drugs, as well as legally obtained but abused drugs, alter the brain. According to the CDC, this can impact everything from the ability to learn to social development to physical health.

Teens who use drugs are more likely to engage in risky behavior that could result in incarceration, property damage, long-term health damage, or even death.

Early intervention is key to helping teens overcome the effects of drug abuse. What may be casual use today could quickly lead into full-blown substance abuse disorder by the early 20s.

Getting your child into treatment now can prevent a lifetime of drug abuse-related hardships.

Crestview Recovery is a Joint Commission-Accredited Treatment center where we use evidence-based treatment programs to help adults and teens with substance abuse challenges. In addition to traditional 30, 60, 90-day stays, we offer a 90+ day extended care program for those in need.

Once evaluated, doctors may determine the ideal level of care for your child to begin treatment. This might be in a setting such as:

We also offer aftercare and relapse prevention. This helps your child stay stick with commitments made during treatment by providing ongoing support. We additionally understand the value of trust-building and self-discovery. To this end, our adventure therapy program engages teens in activities like skiing, snowboarding, and white water rafting.

Are you seeing your teen going down a dark path? Do you feel like you don’t even know them anymore? Teen drug use stats can be scary. But teen drug use is even more terrifying. A teen addiction treatment program can help. Call us at 866.262.0531 to learn more about our treatment programs.