Is Cocaine a Stimulant? 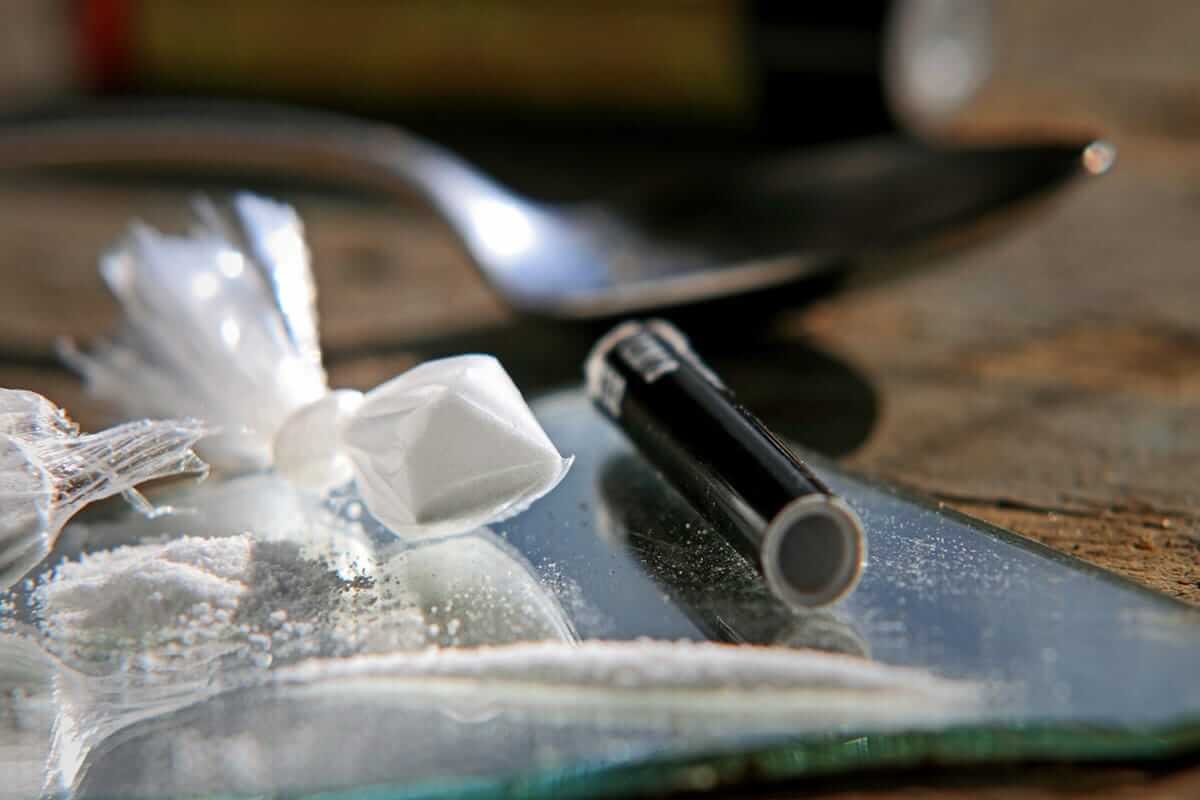 Drugs classifications fall into four main categories based on how they affect the body. For instance, opioids block nerve receptors to erase pain — meanwhile, depressants, like alcohol, slow brain activity for calmness. In contrast, stimulants speed up the brain for extreme energy. Given that, many wonder is cocaine a stimulant, or another drug type?

Cocaine is a stimulant or “upper” that revs up brain systems. Cocaine is an illegal white powder that’s man-made from the coca plant. Sometimes, it’s heated with baking soda to create a hard crystal called crack cocaine. Presently, the NIH estimates that 1.5 million Americans use cocaine regularly. Plus, the Washington Post warns that cocaine deaths have risen 18 percent since 2013.

Cocaine is snorted up the nose and into the bloodstream through sinus tissue. However, it could also be injected right into the veins or swallowed down the throat. Cocaine then rushes toward the brain and releases a chemical called dopamine. Soon, over-stimulated neurons are racing with energy. Hence, the cocaine user gets a “high” of euphoria and alertness.

Frequently, people experimenting with drugs then wonder, is cocaine a stimulant that’s addictive? Again, the answer is definitely yes. In detail, cocaine changes how the brain’s neural chemicals function. The body keeps needing more after each cocaine binge crashes. Actually, an extreme illness called withdrawal can happen if cocaine doses are omitted. That’s when a stimulant drug addiction rehab center is essential.

Unlike depressants, stimulants make internal organs run super fast. Accordingly, long term cocaine use will profoundly damage them. For example, the heart becomes worn out from the rapidly increasing pulse and blood pressure. Cocaine shocking the brain can cause cerebral bleeding or even stroke. Fast breathing might also harm the lungs and bronchial tubes. Serious side effects of cocaine include:

Moreover, the comedown after cocaine use can cause those who use the drug to feel extremely depressed. It’s not uncommon for cocaine users to become violent to themselves and others. Not to mention, the risk of a cocaine overdose always remains. Currently, dealers are often cutting cocaine with other dangerous stimulants like amphetamine. One cocaine binge could lead to the ER and ultimately death.

Is Cocaine a Stimulant You Use?

If the answer is yes, then Crestview Recovery wants to help you quit for good. Our Portland rehab will customize an intervention plan for your unique needs. Indeed, our master’s level therapists use treatment methods proven effective in addiction science research. Further, we’re one of the few Pacific Northwest facilities offering inpatient and outpatient care. Besides cocaine, we treat other stimulants like meth, ecstasy, and Adderall with many programs, such as:

Don’t risk your life by inhaling or injecting coke anymore. Instead, come to Crestview Recovery for step by step guidance on how to achieve lasting sobriety. We’ve proven the answer to is cocaine a stimulant and shown that it’s fatally dangerous. Without delay, contact our friendly staff at 8662620531 for treatment enrollment.

How To Stick To A Relapse Prevention Program
January 11, 2021