Is Heroin a Narcotic? 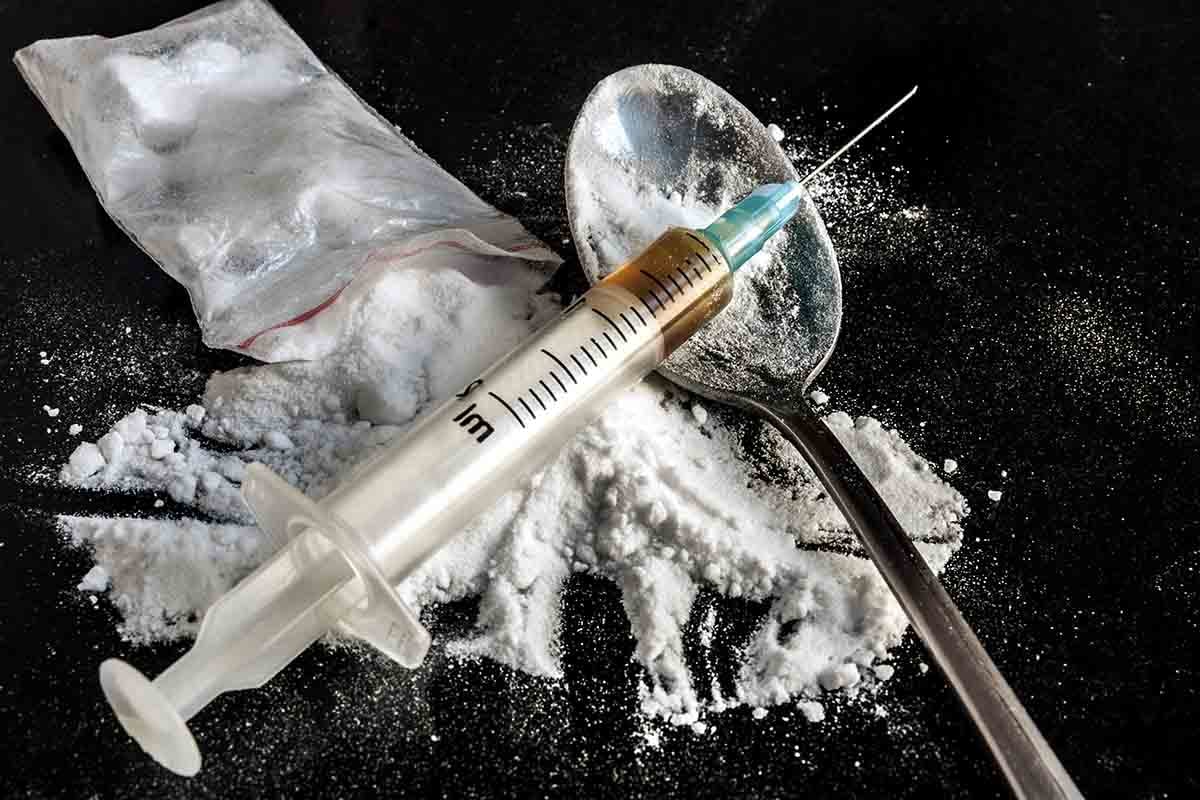 Heroin is one of the most addictive and dangerous substances on the planet. Each year, millions of individuals experiment with and develop a dependency on this drug. For some, it’s the start of the worst experience of their lives. Heroin addiction is a devastating condition. If you or a loved one depends on heroin to get through the day, you should consider making a drastic change that includes an addiction program. If you want to learn more about rehab for heroin, it’s essential to know the answer to the question, “Is heroin a narcotic?”

Is Heroin a Narcotic?

Heroin is an opiate drug derived from morphine. Many individuals use it for recreational purposes due to its euphoric effects. Heroin generally comes in a varying shade of white or brown powder. Occasionally, it also comes as a sticky brown substance known as black tar heroin.

Common street names for the drug include dope, horse, smack, and junk. Heroin users take this drug by injecting, smoking, or snorting it. Additionally, some heroin users mix the drug with crack cocaine to make a concoction called a “speedball.”

Worth noting is the link between opioid medications and heroin. Roughly 80% of all Americans who use heroin admit to abusing prescription opioid medicines before beginning their descent into heroin abuse.

What are the Effects of Heroin?

Heroin works similarly to opioid medications like OxyContin and Vicodin. Heroin converts back to its original form–morphine–when it enters the brain. Once there, it binds to opioid receptors primarily on the cells that are responsible for feelings of pain and pleasure. Some of these opioid receptors are also in the brain stem, a system that controls several integral body functions. These include blood pressure, sexual arousal, and the essential act of breathing.

Possible long-term side effects of heroin abuse include:

Heroin abuse and addiction can also result in fatal overdose, mainly once the individual has grown a tolerance to the drug. Once he or she begins using more to achieve the same “high” that smaller doses once produced, the risk for overdose dramatically increases.

To truly beat an addiction to heroin, finding addiction programs at a reliable rehab facility is vital. At Crestview Recovery in Portland, Oregon, we have the tools and resources necessary to help you get clean and learn how to live without the need for drugs and alcohol.

We treat all forms of substance abuse and offer individuals the chance to rest and recover in private, away from the stress and judgment of the real world.

Now that we’ve answered your question, “Is heroin a narcotic?”, it’s time to take the first step towards helping yourself. Don’t give heroin dependency the chance to destroy your life or the life of your loved one. Additionally, we treat a variety of other addictions, such as:

Crestview Recovery in Portland, Oregon, can help you take control over your life and sobriety for long-lasting results. Give us a call today at 866.262.0531 to learn more about our programs and get started on your journey towards positive change.