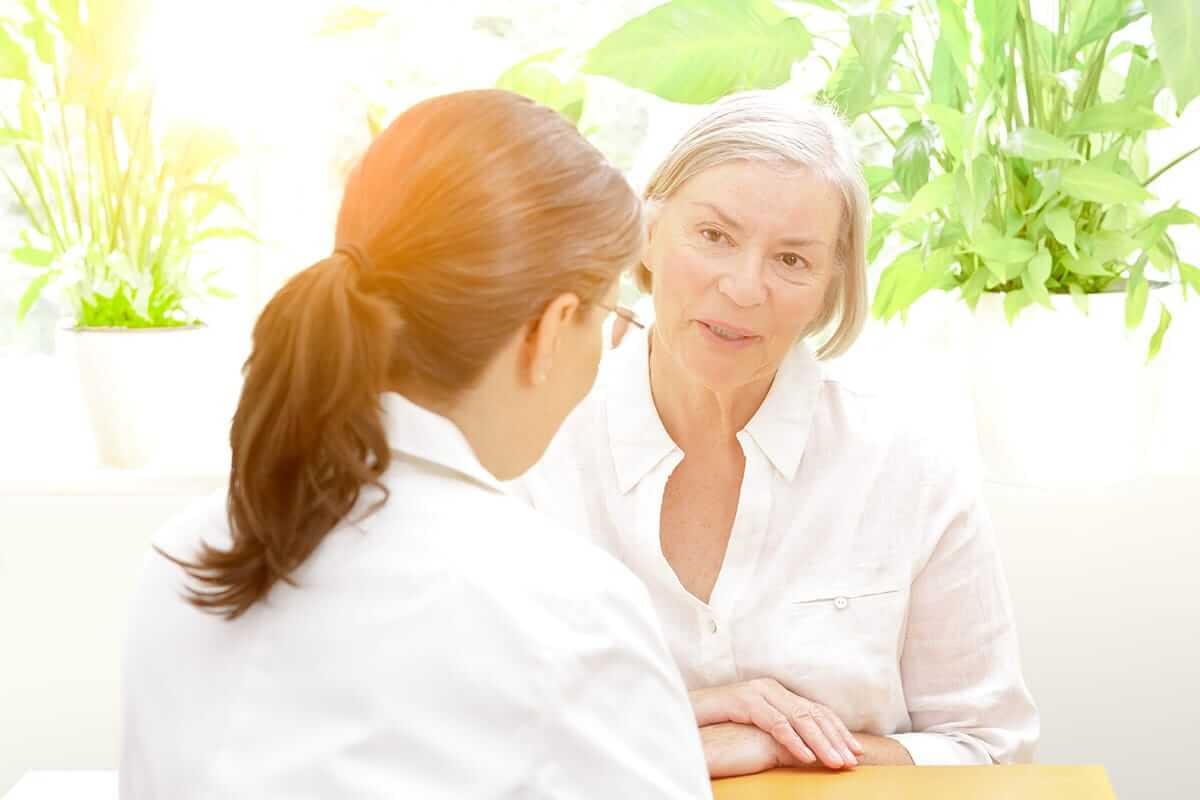 In 2015 alone, nearly 12.5 million Americans over the age of 12 took prescription pain medication for a non-medical reason, which equates to almost 5% of the American population. Opiate painkillers, which are used in a clinical setting to treat chronic, traumatic, and severe pain, are among the most commonly prescribed medications in the United States and come with severe Percocet side effects.

Unfortunately, opiate-based narcotic pain medications, like Percocet, are highly potent and prone to abuse. Opiates can create powerful feelings of euphoria by releasing excessive amounts of dopamine. Over time, regularly using or abusing drugs like Percocet can lead to both physical and psychological dependency.

One of the most severe Percocet side effects is liver damage, which is sometimes irreversible. This addiction can cause financial, legal, and relationship problems and be difficult to overcome without help from a Percocet addiction treatment center.

Percocet Side Effects and Addiction

Percocet is a type of opiate-based prescription pain medication. It is commonly prescribed for things like back pain and dental surgery. Percocet has hydrocodone and acetaminophen. Acetaminophen, which is the main ingredient in over the counter pain relievers like aspirin, can cause liver damage when taken in excessive amounts.

Other potential Percocet side effects include:

Percocet addiction can occur even if you are taking it exactly as prescribed. Using or abusing Percocet can lead to increased tolerance, forcing you to increase your dose in order to experience the same potent effects. Your brain’s pleasure and reward center can change as a result of abusing Percocet, resulting in your brain becoming incapable of releasing the proper number of neurotransmitters.

Since Percocet side effects can include addiction, you may experience troubling withdrawal symptoms when you stop using Percocet. These symptoms can include things like restless legs, body aches, and pains, insomnia, and tremors. Sometimes, symptoms can cause other complications, like seizures.

A medically supervised detox can help limit the severity of your withdrawal symptoms. This also connects you with additional treatment options. Inpatient and outpatient programs both offer evidence-based and holistic treatments to help you maintain sobriety and abstinence.

Nearly half of all people in recovery experience a relapse. Those who are involved in a treatment program are less likely to relapse. Treatment programs can help you identify your triggers and learn how to cope with cravings.

If you or a loved one is battling a substance abuse problem or a Percocet addiction, reaching out for help is an important first step. Percocet side effects, like other opiates, can lead to addiction and medical problems. Crestview Recovery, a leading Percocet addiction treatment center, is here to help you find recovery. Call us today at 866.262.0531 to find out more about your treatment options.