What to Bring to Rehab 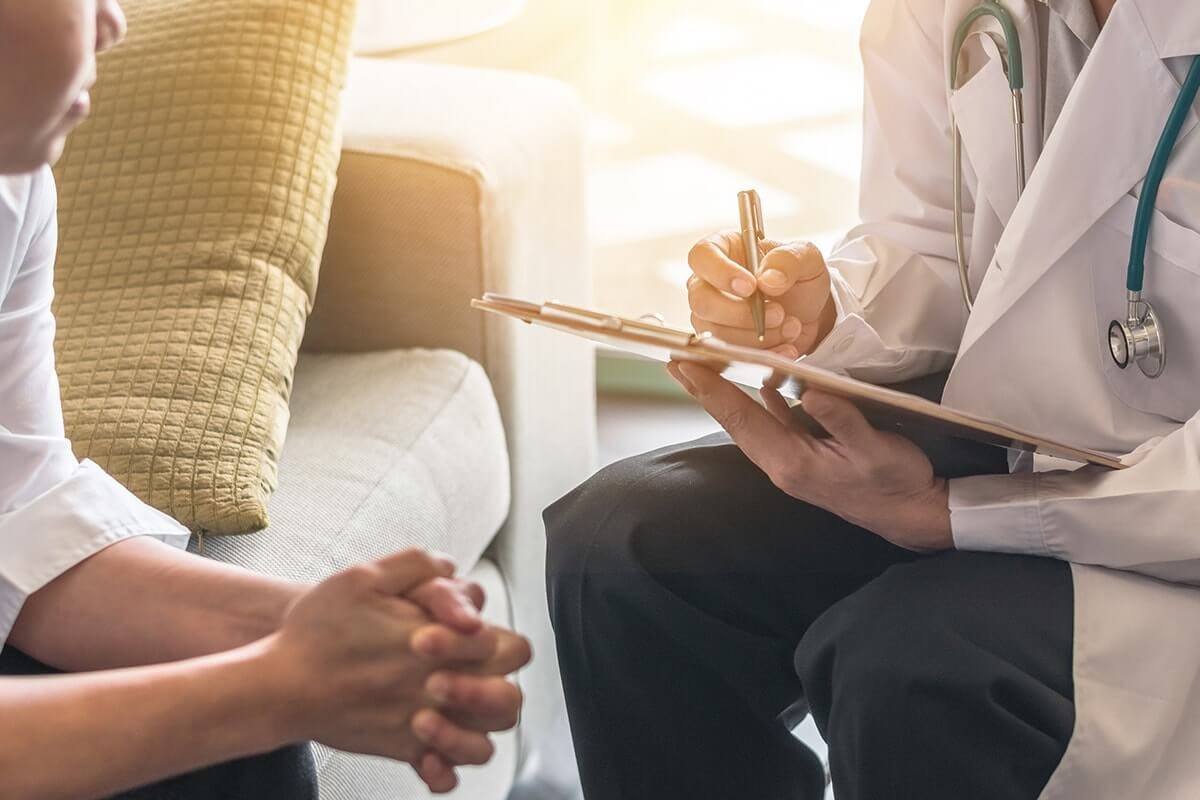 Going to rehab isn’t something that people do regularly. Those who have never been typically don’t know what to bring to rehab. In fact, it’s a challenge to figure out what people can bring because rehab centers have strict policies.

What You Can and Can’t Bring to Rehab

In most cases, rehab centers allow people to bring necessities but have different rules regarding personal items. For a list of the personal items that a rehab center allows, they have to contact that center for more details.

In most cases, though, the necessities include clothing, toiletries, and medications. Keep in mind that rehab centers only allow certain medications into their facilities. Obviously, addictive medications aren’t one of these.

People may also want to bring important documents with them. These include a photo ID and insurance information. Some items that they shouldn’t bring to rehab include:

What Do Rehab Centers Say About What to Bring to Rehab?

First, they usually want people to bring a list of phone numbers and addresses. The reason is that they won’t let people bring in cellphones. Because of that, people won’t have their phones to look up contact information. Instead, they need to write down the numbers of who they want to contact.

Next, rehab centers often recommend that people pack jewelry that they feel is a necessity. They might not feel right going without certain pieces of jewelry. One example is a wedding ring.

Lastly, they should bring a journal or notebook of some kind. Rehab centers often find that people feel more at ease when they can write down their feelings. A journal is private and just for them to write in.

Reach Out to Us for Rehab Help

Do you want to know more about what to expect? Reach out to Crestview Recovery today. We can provide all of the information that you need to know before you arrive. Once you get here, you can enjoy services such as:

Don’t let not knowing what to bring to rehab keep you from seeking help. Use this information or call the rehab center to figure out what you can bring with you. For more information about what we allow, reach out to us at 8662620531.