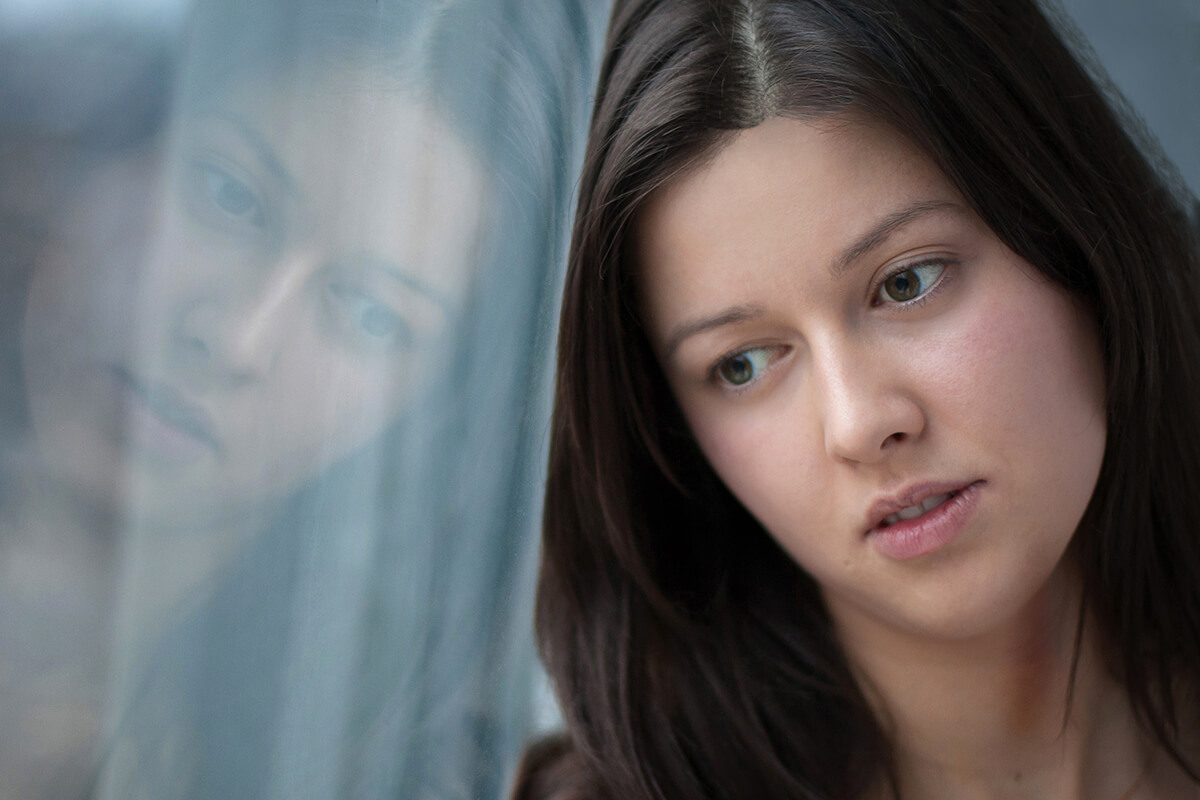 With the many drugs that people can abuse, you may be wondering: what is Krokodil? Could my loved one be using it?

Krokodil is the reptile-sounding street name for the chemical “desomorphine”, a synthetic opioid drug. That means that it’s similar to heroin, fentanyl, morphine. And it’s not that, unlike prescription opiate pain killers, albeit less regulated.

It, therefore, causes a sedative effect when used. And, furthermore, it is very addictive.

So here’s what you need to know about this powerful and dangerous drug. And, on tops of that, we’ll share how substance abuse treatment center Portland, Oregon can help.

How Prevalent Is Krokodil Abuse?

Experts have trouble gauging actual Krokodil prevalence. But they categorize it with heroin and other opioids. Nearly one million people in the US use heroin each year. Of those, just over one-half million have become dependent. And, not surprisingly, in the US, around 70 thousand people died from opioid overdose in 2017, which is not an outlier. It’s common among young people. And, contrary to what many believe, you’ll find it in cities, suburbs and rural areas alike.

Experts think that Krokodil is less common in the US compared to other Western countries because Codeine, its active ingredients, is highly-regulated.

Krokodil is usually a clear or colorful liquid. It has been in existence since the 1930s. But, strangely, it experienced a renaissance in the early 2000s when people in Russia began to make it after the government cracked down on the influx of drugs from other countries. Over time, it has moved elsewhere, including the U.S. In these locations, it’s considered a “cheap” alternative to heroin.

Someone using Krokodil typically injects it into a vein in much the same way a person might use heroin. This creates a very short period of euphoria.

What Are the Dangers of Using Krokodil?

What is krokodil if not a very dangerous drug?

The manufacturing process involves the “cooking” of several dangerous ingredients like gasoline and paint thinner. During the cooking process, the cook cooks these ingredients off. But if prepared improperly, poisonous ingredients could remain in the finished product. As you can imagine, that makes Krokodil very risky.

In fact, the use of Krokodil is known to lead to serious medical complications like kidney, lung and heart damage. In addition, blood vessel damage, the need for skin grafts and even amputation are common.

What Are Common Krokodil Street Names?

In addition to Krokodil, a person might also refer to it as:

What Are The Signs of Krokodil Drug Abuse?

One sign of use is the presence of a drug kitchen. Krokodil is relatively easy to make. That is if they can get their hands on Codeine. So many people try to make it themselves. On top of that, be on the lookout for:

When you use a drug like Krokodil, your body becomes dependent on it for survival. As a result, when you take that drug away, the body reacts violently as it tries to relearn how to function without it. You may experience:

How Is Krokodil Addiction Treated?

What is Krokodil drug treatment like? Crestview Recovery provides treatment for addiction in several settings to meet individual needs. These include partial hospitalization, intensive outpatient and/or outpatient, in addition to, aftercare. That last one is important because addiction is a chronic disease. Those with chronic diseases need lifelong care and support to stay healthy.

We offer extended length 90-day programs to increase recovery success rates. And we’re ideally located for those in the Pacific Northwest. We take a holistic approach to healing. That includes types of psychotherapies, group sessions, family therapy programs. But additionally, we offer experiential therapy and other activities that promote self-awareness, healing, and a lifelong commitment to staying in recovery.

What is Krokodil drug addiction doing to your life or the life of a loved one? You can take control and find healing through treatment. Call us at 866.262.0531 to start down the path to recovery.