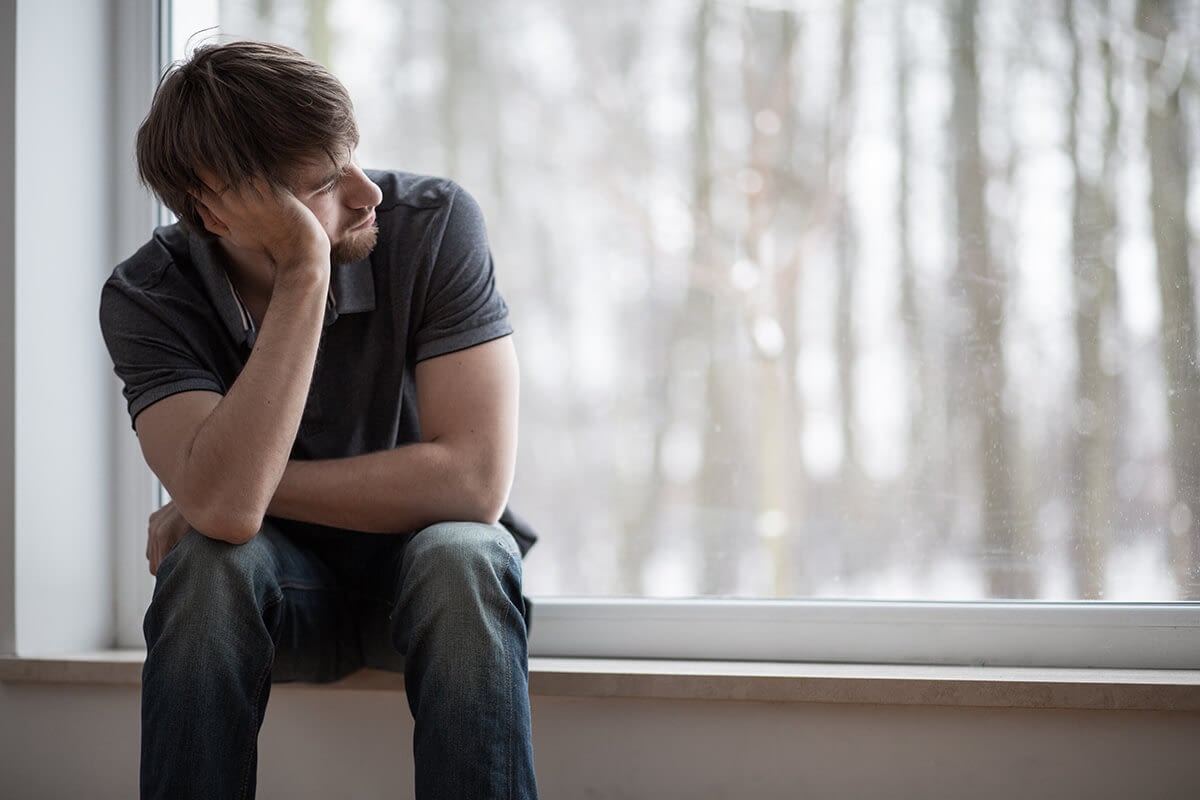 One topic we get a lot of questions about at Crestview Recovery is PTSD. One reason is that if you’re looking for a PTSD treatment center Portland Oregon has few options, and Crestview is one of them. One specific question many people have is about acute stress disorder vs PTSD. These two disorders are connected, but they are not the same thing. In today’s blog post, we’ll look at the differences and similarities of these two conditions and offer hope for the future.

One reason these two disorders often get lumped together is that they are often connected. Also, the symptoms of the two often overlap. To understand this connection, let’s look at each individually.

While every case is different, ASD cases include feelings of disorientation (being unsure where you are) and sensations of an out-of-body experience much more frequently than PTSD cases do.

Post-traumatic stress disorder, or PTSD, is a condition that develops in the long term. PTSD is the term used to describe when symptoms related to trauma last longer than a month, or when they develop later on (even years later).

PTSD among military veterans has received significant media attention, but the truth is PTSD can develop after any kind of trauma, not just battlefield trauma.

Acute Stress Disorder vs PTSD: How Common Is It?

Acute stress disorder can develop after any trauma, but how common is it? According to studies cited by the VA, trauma survivors develop ASD in between 6% and 33% of cases.
PTSD also has the potential to affect anyone who has undergone trauma, whether they have experienced ASD or not. The VA estimates that in the general population 4% of adult men and 10% of adult women will develop PTSD at some point in their lives.

The numbers for PTSD are much higher in military and veteran populations. Depending on the conflict veterans served in, the percentage of veterans experiencing PTSD in a given year ranges between 11% and 20%.

Another question in the ASD vs PTSD conversation is about symptoms. This can be tricky, because the symptoms overlap somewhat.

First off, understand that there are normal symptoms following trauma, like difficulty sleeping and a feeling of being on edge. It may even be difficult to resume normal activities even when physically able.

This is a normal part of the trauma healing process, and ideally these symptoms will subside within a few months. But if these symptoms don’t subside, it’s time to see a care provider, as you may be dealing with ASD or PTSD.

Acute stress disorder symptoms look like severe anxiety symptoms like difficulty breathing, racing heart, and even chest pain, along with a sense of helplessness or dread. ASD can also include the psychological symptoms described below under PTSD. When ASD does not develop into PTSD, symptoms wane after about a month.

The hallmark symptoms of PTSD include repeatedly reliving the traumatic event or events. This can take the form of nightmares, déjà vu, or waking episodes triggered by sounds, smells, or sights. Another symptom is avoiding situations that used to be fine for you, such as crowds or driving.

Another major symptom is something called hyper-arousal. If you constantly feel keyed up and on alert and can never settle down or relax, you may have PTSD.

If you live in the Pacific Northwest and are dealing with acute stress disorder or PTSD (or want to understand more about ASD vs PTSD), you don’t have to suffer in silence. Help is available. We offer a number of services, including the following:

These programs are available for you or for a loved one who is suffering. Don’t wait. Get help today. Contact us at 866.262.0531 and start your recovery journey today.