What Are Dabs? What You Need To Know 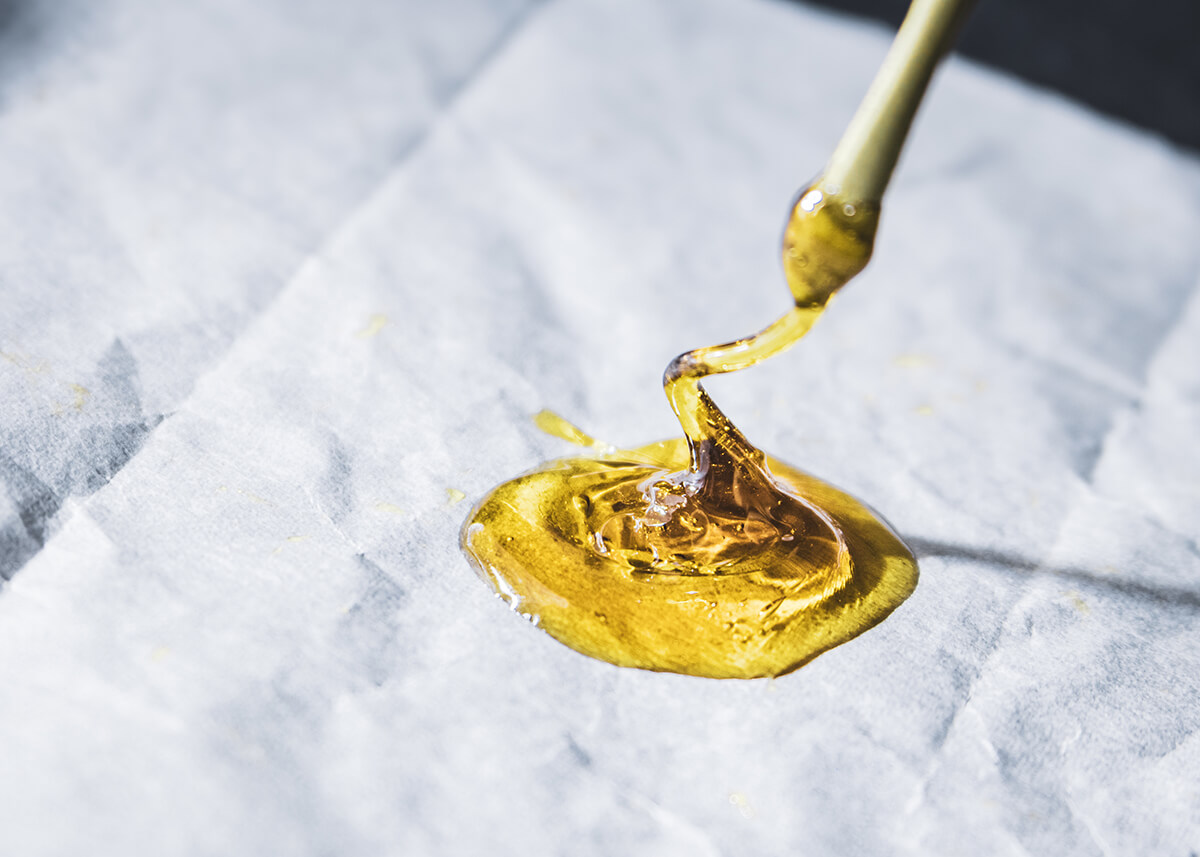 Dabs are an up and coming drug making the rounds with both teens and adults. Dabbing is especially dangerous because it’s only become mainstream in recent years. While dabs have been around since the 1970s, they’ve become popular in drug use circles over the past year. The long term effects are not yet known. If you or a loved one are struggling with dabbing, a phone call to a marijuana addiction treatment center Portland Oregon is a good first step toward recovery.

Dabbing is the consumption of concentrated marijuana oil. Butane or carbon dioxide serves as a solvent to extract oil from the marijuana plant. This concentrated oil is a dabs drug. Under heat, the dab (often in a wax form) begins to vaporize. The vapor is then inhaled by the user through a dab rig, like a bong or pipe.

Dabs are potent. They contain 50% to 95% pure THC. The concentration level varies depending upon the skill of the person creating the dab, as well as the method used to extract the oil. It’s impossible to know the concentration of THC in one. Users take a gamble each time they use. Each use risks an uncomfortable, disorienting, uncontrollable high. This is different from the feeling associated with conventional marijuana use.

Many users feel that dabs provide a smoother, simpler flavor and high than smoking traditional marijuana. Inhaling the drug relies on vapor only (not smoke). This means that users are not exposed to the carcinogens created by burning plant matter. Some users believe that dabbing is safer than traditional marijuana since the process doesn’t involve smoke. Since they are not regulated in most areas, it’s impossible to know what’s actually in a dab. Many dabs have residue from the butane oil used to extract THC from the marijuana plant.
There are many names for dabs, including:

Why Dabs Are Dangerous

If you’ve been searching for more information on “what are dabs,” you may be wondering why they’re dangerous. Some users believe that they are safer than smoking marijuana. While dabs do offer the benefit of a pure vapor inhalation experience, this does not make the use of dabs safe. This high level of THC concentration creates a high for the user different from that associated with typical marijuana use.

Many recreational marijuana users turn to dabbing to get higher, faster. This quick, strong high has a greater potential to become addictive than the high associated with conventional marijuana. Dabs pack a punch close to smoking four joints.

Ingesting dab vapor is dangerous, and creating it can pose a safety threat as well. Many amateur producers attempt to use butane in their garage or kitchen to extract THC from marijuana leaves. This process can result in fires, injuries, and explosions when not executed correctly.

While some people believe that marijuana itself is not addictive, most agree that dabs do carry the potential for addiction. The instant, concentrated blast of THC is especially addictive for people who already struggle with depression, anxiety, and anxiety-related disorders. People who do this tend to develop a high tolerance for THC, requiring more and more of the substance to achieve the carefree, high feeling they crave.

If you or a loved one have been struggling with addiction, help is available. It can be tempting to stop trying to dab on your own. Most people who try this are unsuccessful. The recovery process can feel impossible if your brain gets regular doses of high concentrations of THC. Choose a reputable drug rehab center that understands the importance of both overcoming the factors that caused the addiction and creating a plan to keep you clean in the future. In the beautiful Pacific Northwest, Crestview Recovery is here to help you get your life back. Take a deep breath, and take the first step- call us at 866.262.0531 today to get the help you need.