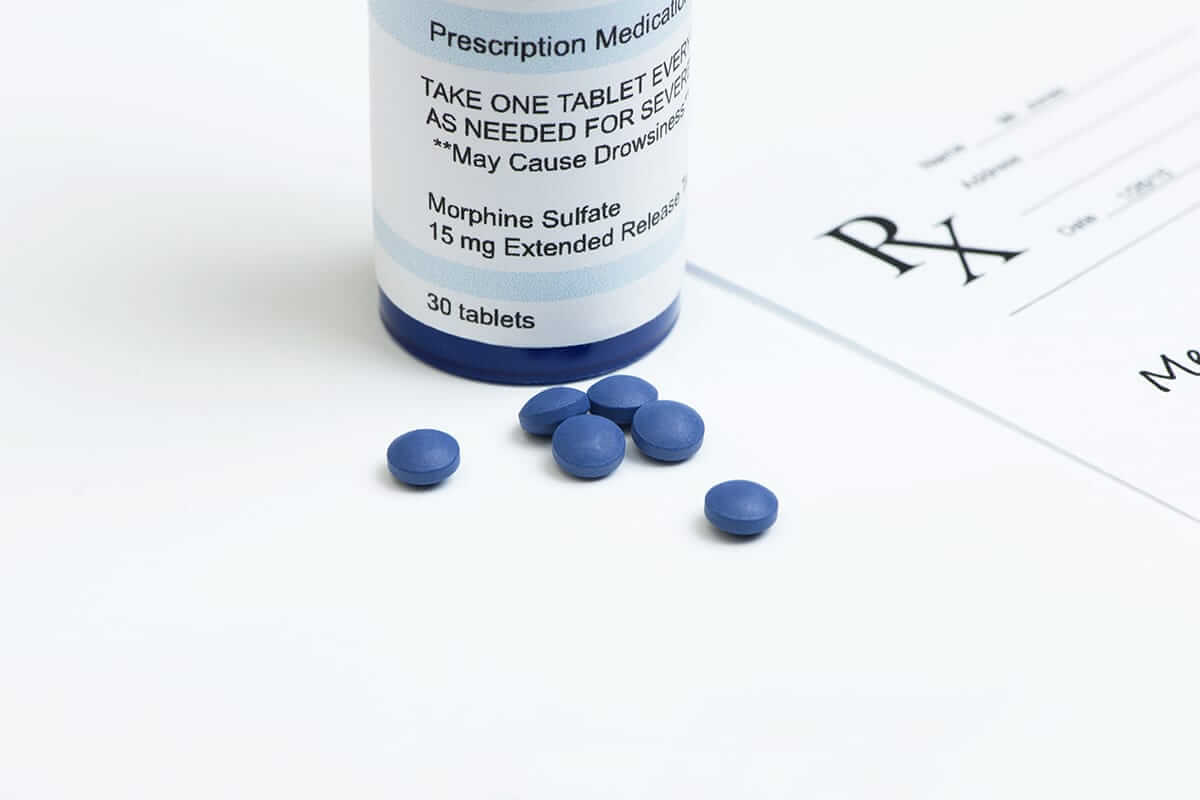 Presently, chronic pain is giving more people severe discomfort on a daily basis. In fact, the NIH reports that 76.2 million Americans experience pain lasting at least 24 hours each year. Hence, the number of prescriptions written for pain medicine is astoundingly high. Namely, opioid drugs like morphine are used to block the pain sensations. Though similar, hydromorphone vs morphine differences are important to know.

Similarities Between Morphine and Hydromorphone

First, hydromorphone and morphine are both considered opioid analgesics. To clarify, they’re drugs that relieve pain by stopping some nerve receptors in the brain. Generally, they’re both taken several times daily with an average half-life of two hours. Indeed, fast-acting narcotics make patients feel pleasant and comfortable. However, morphine and hydromorphone share some adverse effects, such as:

Further, taking either morphine or hydromorphone long term can damage organs. In detail, both opioids can cause respiratory depression in the lungs and make breathing difficult. Likewise, they’re linked to kidney, liver, and heart problems over time. Equally, the narcotics are highly addictive as the body builds up a tolerance. Thereupon, individuals must enter a morphine or hydromorphone addiction rehab program to prevent overdose.

Differences Between Hydromorphone vs Morphine

Of course, morphine and hydromorphone are hardly identical drugs. For example, morphine derives naturally from the opium poppy plant. Actually, scientist Friedrich Serturner first extracted it in 1803. In contrast, hydromorphone is semi-synthetic. It is a derivative of morphine that first appeared in 1922. Frequently, hydromorphone is sold as Dilaudid, whereas morphine has several names like Roxanol.

As such, hydromorphone is stronger than its natural source. Markedly, one milligram of hydromorphone equals around 10 milligrams of morphine. Often, morphine is less expensive than brand names for hydromorphone. Moreover, morphine comes in more drug forms. For instance, you can get an injection of morphine into the muscle and under the skin. Another hydromorphone vs morphine difference is their availability in slow release forms.

Have you lost control of hydromorphone or morphine use? Then, Crestview Recovery has evidence-based solutions to quit effectively. Uniquely, our Portland treatment center offers individualized treatment in the beautiful Pacific Northwest. In effect, our clients spend up to 90 days in a relaxing, welcoming setting surrounded by fun activities like skiing. Plus, we accept most insurance and have payment assistance to cover costs easily. Our top rehab services include:

Don’t risk becoming a statistic on opioid overdose deaths. Instead, break the cycle of painkiller addiction at Crestview Recovery. Notably, our trained therapists offer medication management services. Therefore, call 8662620531 to learn about our different treatments for hydromorphone vs morphine.

How to Make Future Plans After Recovery
September 13, 2020