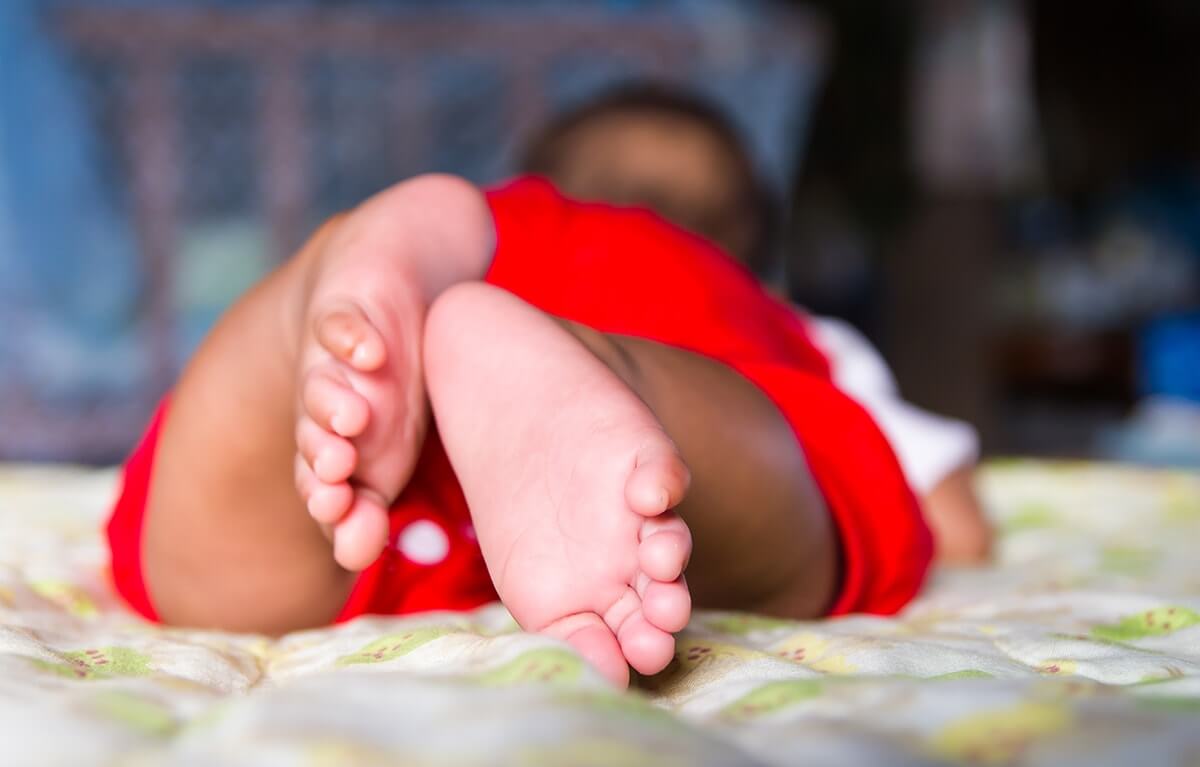 Spreading awareness regarding the dangers of using substances during pregnancy is important. According to the National Council on Alcoholism and Drug Dependence (NCADD), too many women use drugs while they’re pregnant. The NCADD launched National Alcohol and Other Drug-Related Birth Defects Awareness Week to spread awareness about this problem. The NCADD wants to help soon-to-be parents deliver healthy children.

When Is National Alcohol and Other Drug-Related Birth Defects Awareness Week?

National Alcohol and Other Drug-Related Birth Defects Awareness Week occurs every May. For 2019, it starts on May 12 and runs through May 18. Like with every annual event, it will focus on informing women about the risks of using substances during pregnancy.

Of course, women aren’t the only ones who benefit from this information. The NCADD encourages men to participate in this event as well. It’s important for them to stay informed about the hazards of using drugs and smoking around pregnant women. Also, they can learn how to encourage women not to use substances during pregnancy.

Are Birth Defects on the Rise?

The NCADD believes that, despite advances in technology, birth defects are on the rise. It also believes that using drugs and alcohol during pregnancy is partly to blame for this increase. Experts suggest that substance abuse treatment could help women overcome drug abuse problems.

In 2017, the NCADD found that nearly 20% of women continue to smoke while they’re pregnant. A further 12% continue to drink alcohol, while 6% use hard drugs. The NCADD says that these numbers are alarmingly high. Unfortunately, experts don’t know the exact number of defects that occur as a result of drug abuse.

Which Birth Defects Occur as a Result of Drug Use?

There’s nearly an endless list of birth defects that can result from using substances during pregnancy. Some of the most common, though, include:

How Can People Participate in the Initiative?

The main goal of any awareness week is to spread information. The NCADD encourages people to host meetings to spread the word about the risks of using substances during pregnancy. It believes that the workplace is a good place to start.

We Can Help You Overcome Drug Abuse

Are you pregnant or thinking about becoming pregnant? If you said yes, it’s important to kick drug addiction to the curb now. At Crestview Recovery, we can help you overcome addiction so that you give birth to a healthy, happy baby. A few of the programs that we offer include:

Get involved in National Alcohol and Other Drug-Related Birth Defects Awareness Week. Give your unborn child a fighting chance. Reach out to us today at 866.262.0531 to get help with stopping drug abuse.