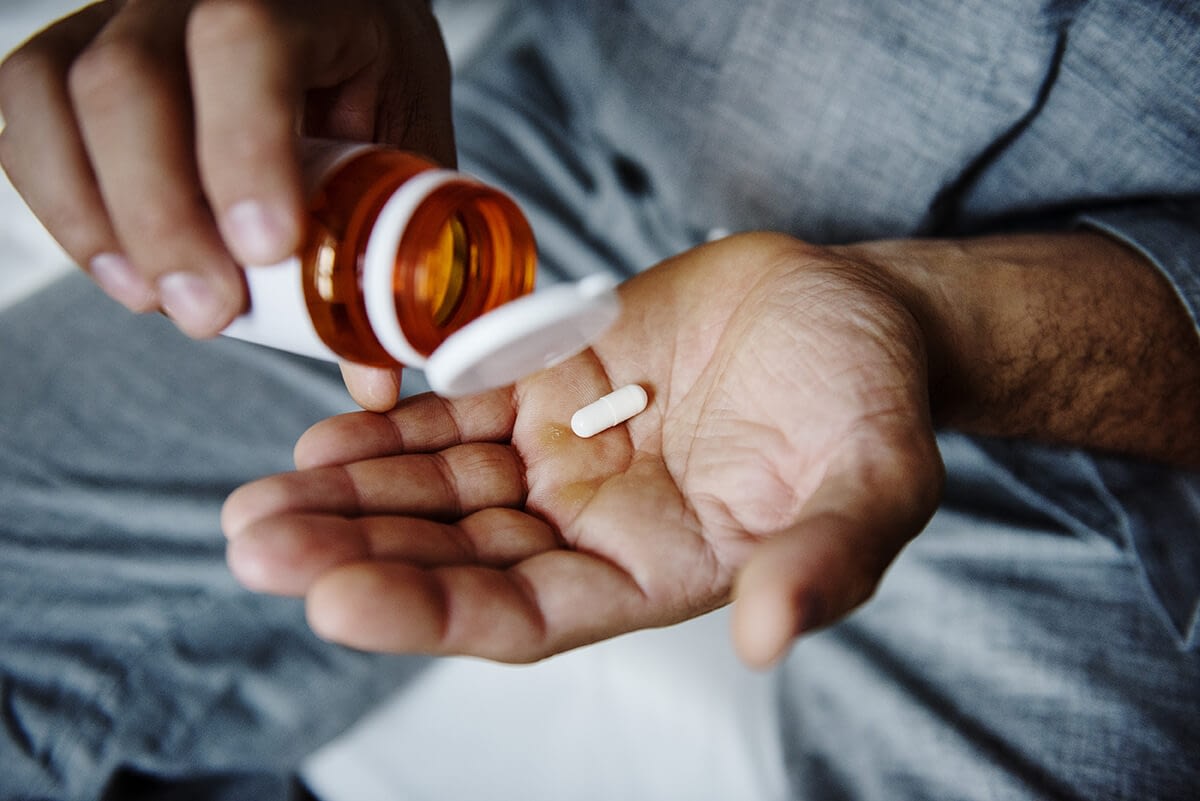 Opioids have taken center stage recently and two popular opioids are hydrocodone and oxycodone. When it comes to hydrocodone vs oxycodone, both are prescription painkillers, treat short-term pain caused by surgery and injury, treat chronic pain from arthritis or cancer, and are only available with a prescription from a doctor. Oxycodone and Hydrocodone are highly addictive substances. With treatment at an oxycodone addiction rehab center Portland, Oregon residents and visitors can get help.

Hydrocodone is an opioid drug. This pain medication binds to the opioid receptors and changes the way the brain perceives pain. The drug also slows the central nervous system, which includes a person’s blood pressure, heart rate, and respiration. Hydrocodone does have benefits for the therapeutic sense, as do other opioids, but with it comes the risk of dependency and addiction.

Oxycodone comes in five forms and has immediate release and extended-release options. You have to take all forms of oxycodone orally. The drug is similar to a group of natural substances that are already in the brain, called endorphins. These substances decrease the pain signals the body sends to the brain. By imitating these substances, the drug can decrease the amount of pain the brain thinks you are experiencing.

The Similarities of the Two Drugs

Individuals can take oxycodone and hydrocodone by themselves but you can find combinations of each of them. For example, acetaminophen added to oxycodone makes a narcotic analgesic, which calms a person’s mood and gives the painkillers some time to work. Hydrocodone combined with an antihistamine creates a cough syrup. Both are powerful narcotics and interfere with the pain signals from the central nervous system. Both medications work by preventing the nerves in the body from sending any pain signals to the brain. You get help however with a drug addiction rehab center.

Who Uses These Drugs?

Individuals take oxycodone to treat moderate to severe pain. People will take the medication continuously until the doctor tells them to stop taking it or ends the prescription. It’s not usually taken on an as-needed basis, in a way that you take other painkillers. Doctors use hydrocodone to treat moderate to severe pain caused by injury, surgery, or a chronic condition. Due to the way it’s prescribed, hydrocodone is the most commonly misused opioid in the United States. European countries restrict the use of hydrocodone.

Side Effects of the Drugs

The common side effects of hydrocodone vs oxycodone are similar. Side effects can include:

There are also serious side effects that aren’t as common. These include:

Oxycodone can interact with other medications you are taking. Drugs that you shouldn’t use with oxycodone include buprenorphine and anesthesia.

The Hydrocodone vs Oxycodone High

There is the potential of getting high using both drugs. Due to its potency, oxycodone can more easily lead to addiction than hydrocodone. However, hydrocodone is the most commonly misused opioid in the country because doctors have prescribed it often and it used to be easy to get.

Which Drug Is Stronger?

When comparing hydrocodone vs oxycodone, there is one that is stronger. Doctors can prescribe the drugs in an extended-release version that can treat chronic and around-the-clock pain. However, oxycodone is about 30% stronger than hydrocodone. Studies also show that a combination of oxycodone and acetaminophen can be better at treating pain than hydrocodone with acetaminophen. Addiction to either of these drugs can be treated with the help of addiction treatment programs in Oregon.

Where to Go for Help

The addiction risk for both drugs is high since the DEA classifies both as Schedule II controlled substances. People should take these drugs exactly as instructed, in order to reduce the addiction risk. Addiction can still happen when prescribed either of these drugs. If you or a loved one need help to recover from a hydrocodone or oxycodone addiction, we are here to help. To get started on the road to recovery, contact us today at 866.262.0531.

How to Ask For Help With Drug Addiction
September 4, 2019