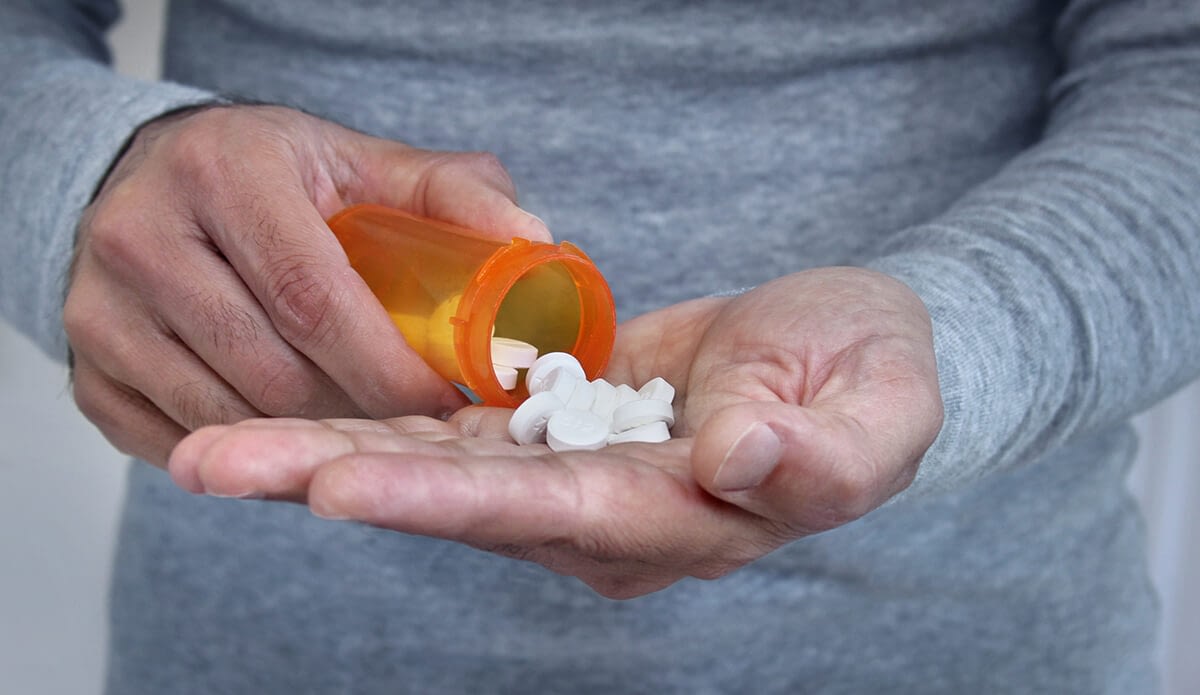 Attention Deficit Hyperactivity Disorder (ADHD) is a common mental health disorder that affects roughly 4.4% of American adults each year. ADHD can also affect children. Although ADHD is prevalent, about 20% of people who have ADHD seek treatment. Worse yet, more than 10% of adults with ADHD have severe cases. Symptoms of ADHD, like other mental health and substance abuse disorders, will continue to get worse until you engage in treatment. Medications like Vyvanse vs Adderall are typically used to treat ADHD.

While Adderall vs Vyvanse is both highly effective in reducing ADHD symptoms, both have a potential for abuse. You can become addicted to Vyvanse and Adderall even if you are taking your prescription exactly as prescribed. Whether you become addicted to Vyvanse vs Adderall, a Vyvanse addiction treatment center in Portland Oregon is almost always needed in order to ensure you fully recover.

ADHD is a mental health disorders that limits your ability to focus and concentrate. Common symptoms of ADHD include:

ADHD can include both inattentive and hyperactivity symptoms. ADHD can make you more likely to make poor or risky decisions and make it difficult to sit through class or work. It can prevent you from completing tasks and reduce the quality of your work. ADHD can impact both adults and children but is more common among men than women. A psychiatrist or psychologist can diagnose ADHD. Medications like Adderall vs Vyvanse can reduce symptoms.

Vyvanse and Adderall are both commonly prescribed medications utilized to reduce and alleviate ADHD symptoms. It is a prescription medication and is a central nervous system stimulant that causes your body to release serotonin and dopamine. Mixing other serotonin inhibitors with Vyvanse can lead to serotonin syndrome, which is an acute and fatal condition that requires immediate medical treatment. Adderall is also a prescription central nervous system stimulant. Unlike Vyvanse, Adderall is predominately a dopamine inhibitor.

Both medications have the potential for abuse because of the pleasurable stimulant effects they produce. Taking more Vyvanse vs Adderall than prescribed, or using either drug recreationally, can cause:

Vyvanse and Adderall are both addictive and can result in a fatal overdose when taken in excess.

When you become physically dependent on Vyvanse vs Adderall, you can experience painful withdrawal symptoms when you attempt to quit using. When you take Vyvanse or Adderall, your brain releases a pleasurable rush of neurotransmitters.

Once the effects end, you are depleted of neurotransmitters like dopamine and serotonin, which cause your brain to crave more. When your brain associates Vyvanse or Adderall with pleasure, your brain rewards your substance use and punishes abstinence, making it hard to stop using without the help of an Adderall and Vyvanse addiction treatment center Portland Oregon offers.

Whether you need Vyvanse vs Adderall addiction treatment, you will have both inpatient and outpatient options. Withdrawal can begin within 24 hours of use, climaxing within the first several days of abstinence. Some withdrawal symptoms may last for several weeks, making it hard to cope with cravings and triggers and increasing your risk of relapsing.

Reaching out for help at 866.262.0531 is the first step in recovery for Vyvanse vs Adderall. Contacting a substance abuse treatment center today can provide you with the support and resources you need to fully recover.

How to Ask For Help With Drug Addiction
August 5, 2019