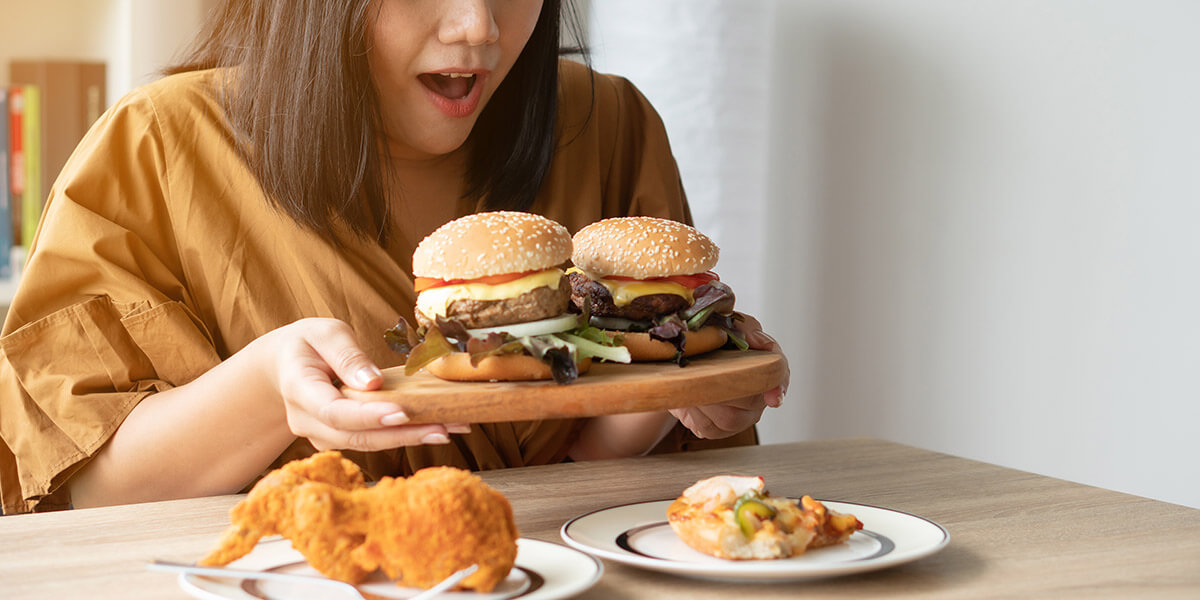 Is Vyvanse What You Need?

Vyvanse and binge eating are two things that can go together. It is imperative that you speak with your doctor and Crestview Recovery counselor to explore if you are a candidate to use this drug. Addiction recovery in Portland, Oregon is right here at Crestview Recovery. BED or Binge Eating Disorder is just one of the conditions we treat.

Though Vyvanse has been FDA-approved for treatment in both Attention Deficit Hyperactivity Disorder, (ADHD) and Binge Eating Disorder, (BED), it is also known as a drug of abuse. If you have a history of substance abuse then this medication would be contraindicated. It’s important to be honest about your history so that your health can be maintained.

What Exactly is Binge Eating Disorder?

Binge Eating Disorder, (BED) is a life-threatening medical condition with psychological overtones. Poor body image is the culprit.  According to the National Eating Disorders.Org website, binge eater‘s have continuous episodes of consuming larger than normal amounts of food within a short period of time.  Binge eating is accompanied by feelings of guilt or shame surrounding the binge. These episodes occur at least once per week over 3 months. The episode of binge eating must be accompanied by at least three of the following behaviors to be categorized as a BED episode:

Binge eating is not followed with intentional regurgitation or purging. These behaviors are associated with bulimia. According to WebMD, Vyvanse can be used to treat binge eating disorder. In this way, Vyvanse and binge eating go hand in hand. Studies show that it is an effective medication and is approved by the FDA. Studies indicate that participants in the study binged half as much as those who were not taking Vyvanse.

Learning as much as possible about Vyvanse and binge eating will help you understand your issue. Binge Eating Disorder affects 1% to 5% of the American population. Since it can lead to clinical obesity, individuals are at risk of death from this disease. Because it s a central nervous system stimulant, it is a controlled substance. There are people who abuse Vyvanse.

What Exactly Is Vyvanse?

Vyvanse is a stimulant that works on the central nervous system. Once taken, the medication slowly becomes dextroamphetamine. Dextroamphetamine increases dopamine. Dopamine is a chemical in your brain that revolves around the feelings of motivation and reward. Dopamine makes you experience feelings of pleasure.

When people binge on food they also feel an increased level of dopamine, as the excessive food consumption triggers the release of dopamine.

How Vyvanse And Binge Eating Come Together

Vyvanse initiates the dopamine release in your system. In short, Vyvanse keeps the dopamine levels up in your body so binge eaters don’t feel a need to compensate with excessive food consumption.

Crestview Recovery treats all substances of abuse. Located in the Pacific Northwest, Crestview caters to this region of the country. This location is generally does not have enough help for those who need drug addiction rehabilitation facilities.

Getting Back To Your Natural Self – Before Addiction

In addition to great therapeutic modalities to treat all types of substance abuse issues, Crestview Recovery is big on getting out and into the outdoors. We find that individuals who have hobbies are able to fill their time healthily – away from drug abuse. Toward that end, we have the beautiful backdrop of the Pacific Northwest. We use it, too! The great outdoors and other scenic outdoor amenities are great ways to reconcile yourself to sober living. Call us today at 866.262.0531, to begin the first day of the rest of your sober life.

A Beaverton Drug Addiction Program is Available for You
July 12, 2020

The Dangers of Mixing Substances
July 2, 2020