Is Meth a Narcotic? 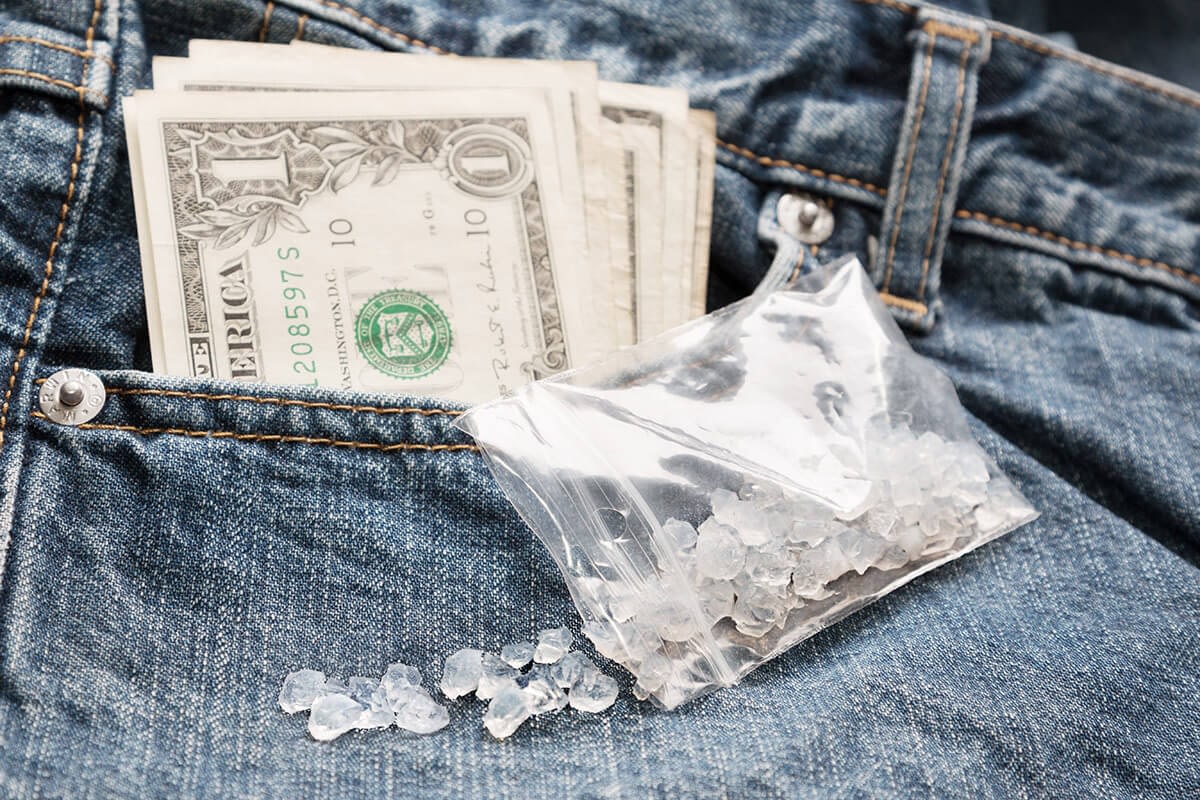 Methamphetamine is a drug that causes addiction. A report by the National Survey on Drug Use and Health (NSDUH) reveals that approximately 964,000 people aged 12 or older had a meth use disorder or addiction. Because meth addiction is so common, people have asked, “Is meth a narcotic?” The question might arise from a general belief that all controlled substances or addictive drugs are narcotics.

What is a Narcotic?

The answer to is meth a narcotic depends on how the US Drug Enforcement Administration (DEA) defines narcotics. The word “narcotic” comes from the Greek word “narke’ which means “numb.” Today, the term “narcotic” describes a class of drugs called opioids or opiates, whether natural or man-made. The illegal drug heroin and prescription medications such as fentanyl, codeine, and morphine are all narcotics.

Opioids are narcotics because they numb or relieve pain. At the same time, opioids have the potential to alter the mental state. The drugs produce euphoria, calm, and make the person feel sedated or sleepy. People who misuse or abuse opioids often do so to get the same calming effects.

Is Meth a Narcotic or a Stimulant?

Based on the DEA’s description of narcotics, it begs the question, “Is meth a narcotic?” Methamphetamines, or meth for short, are Schedule II stimulants that increase activity of the central nervous system. Meth, also called “uppers,” is legally prescribed to treat attention deficit hyperactivity disorder (ADHD) and obesity. The medication works by increasing energy, alertness, focus, and wakefulness. It also and enhances mood and gives a pleasurable sense of well-being (euphoria).

An illegal form of meth called crystal meth is also made and distributed by clandestine drug labs. Street names for illegal meth include crystal, blue, ice, glass, shards, and speed. People use, misuse, or abuse both types of meth for their effects or ability to increase function and performance. Those who smoke, snort, or inject the drug get the full blast of its effects and are more likely to develop meth addiction.

So you see, the main thing in finding out is meth a narcotic is to look at why doctors prescribe the drug. Also, consider how meth affects the brain and body. While narcotics decrease brain activity, stimulants such as methamphetamines increase brain activity and function. Therefore, meth is not a narcotic, at least not according to the DEA. However, the drug is highly addictive and popularly used among adults and school-aged individuals who misuse it to boost work or academic performance.

Meth dependence or addiction happens because the drug increases the level of a brain chemical called dopamine. Dopamine is responsible for making people feel good. After prolonged use, the body relies on the drug to provide pleasure. But once a person is addicted to meth, no amount of it will provide enough pleasure.

How You or a Loved One Can Get Over Meth Addiction

Meth addiction rehabs give men and women the opportunity to quit drug abuse. Taking the first step to recovery is not always easy. The first hurdle is detox and withdrawal. Detox in a medical setting is considered the safest way to remove the drug from the body. A doctor and therapist are usually present to oversee the withdrawal process and help you manage withdrawal symptoms.

But detox alone is not enough to end meth addiction. As such, follow-up treatment at a rehab like Crestview Recovery can help increase your chance of long-term sobriety. Clients who come to us after detox can enroll for treatment at our outpatient, intensive outpatient, or partial hospitalization facility.

There are also extended care (90-day) and aftercare programs suitable for individuals who require more time in treatment. Core treatment involves behavioral therapy by a master level therapist who will help you develop a plan to prevent relapse. Other addiction therapies include:

We Will Walk You Through to Recovery

The right programs at Crestview Recovery, your commitment to sobriety, and support from family can get you on the path to recovery. We are are a reputable, Joint Commission accredited treatment center located in Portland, OR. We also serve men and women from the Pacific Northwest states Montana, Idaho, and Seattle. Talk to a counselor today by calling 866.262.0531.

How to Ask For Help With Drug Addiction
November 24, 2019