Is Ecstasy a Narcotic? A Critical Examination 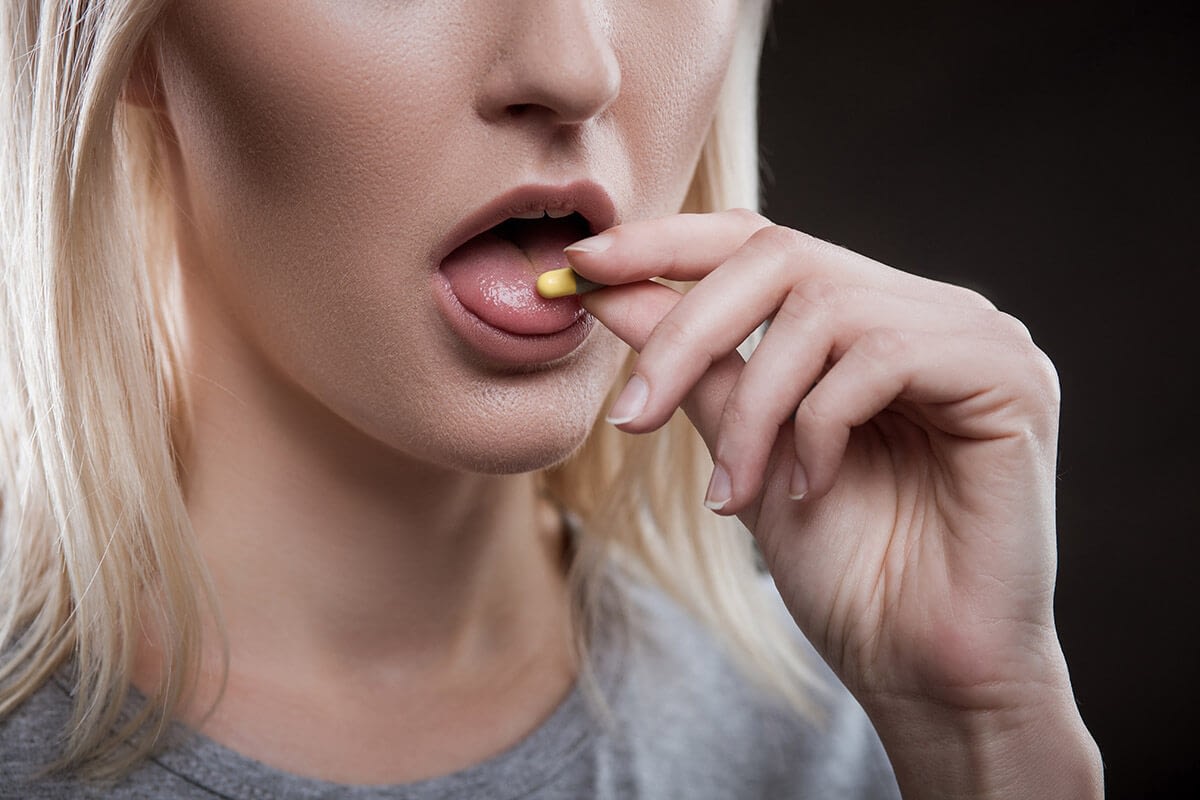 Ecstasy is a popular “party” drug that is used by many college students. Unfortunately, this drug may also cause health-related issues, as well, similar to many narcotics. So is ecstasy a narcotic? This question is surprisingly complex. However, there is no doubt that ecstasy is dangerous. People who abuse it may run into many health and behavioral troubles. Thankfully, a 12 step program can help you recover.

What is a Narcotic?

The term “narcotic” is often misused over the last several years. Many people use the term interchangeably with “drug.” This definition states that a narcotic is any substance that alters a person’s physical and mental state. By this definition, many substances may be considered a narcotic. Ecstasy definitely changes a person’s physical and psychological state. So, is ecstasy a narcotic? Before the name became interchangeable with drugs, it used only to opioids. For example, substances like heroin, morphine, and OxyContin all fall under this heading. Ecstasy – or MDMA – is a stimulant and a hallucinogen. No part of this drug derives from opiates, either natures or synthetic. Instead, it is considered a form of amphetamine. Therefore, our answer to the questions “Is ecstasy a narcotic?” is “No.” But, even though MDMA is not technically a narcotic, it isn’t safe to use.

Is Ecstasy a Narcotic? Perhaps Not. Is It Safe? No Way

People who abuse ecstasy put themselves in a dangerous position. MDMA will cause an increase in energy that can become quite manic in many people. They may lose control of their behaviors and end up in problematic situations. For example, people who take ecstasy may lose control of their sexual inhibition. As a result, they may do something that they will regret later.

Even worse, many people hallucinate when taking MDMA. These hallucinations can become quite intense and may cause panic and fear. Though not as dangerous as PCP, it may trigger some similar side effects. When this happens, a person may be impossible to control. Some may even become violent and aggressive, though this reaction is relatively rare. Still, the risk of its occurrence makes MDMA a bit like a die roll. You may have no issues with it one time but develop problems later.

Therefore, these dangers make MDMA a substance that shouldn’t be tolerated. While it may make a person feel good, the side effects are too dangerous. Even worse, many may not realize that this drug could have addictive potential. This facet of ecstasy abuse is not often reported. However, many rehab centers have had to help people who suffered physical and emotional problems related to this drug. Therefore, you must understand more about this potential danger and the ways that it can be managed.

So when answering “is ecstasy a narcotic?” the answer depends on your definition. But is ecstasy addictive? Researchers are uncertain. Several studies have found that ecstasy can produce addiction-like symptoms. These symptoms include:

So while ecstasy may not be addictive in the same way as opiates, some believe that dependency is possible. For some, this addiction may be a behavioral problem. Others may have a dependence similar to other amphetamine substances like Adderall. Whatever the case, professional help may be needed. This step is smart because it can manage addiction properly. And it can help you become a sober person again.

Who Can Help With Ecstasy Addiction?

If you need help answering “is ecstasy a narcotic?” please contact us at Crestview Recovery. We provide partial hospitalization, intensive outpatient care, and more. Our relaxing center includes amenities such as snowboarding, skiing, and more. Call us at 866.262.0531 to set up an appointment. And make sure to verify your insurance online to find out how much you’re likely to spend.

How to Ask For Help With Drug Addiction
November 2, 2019