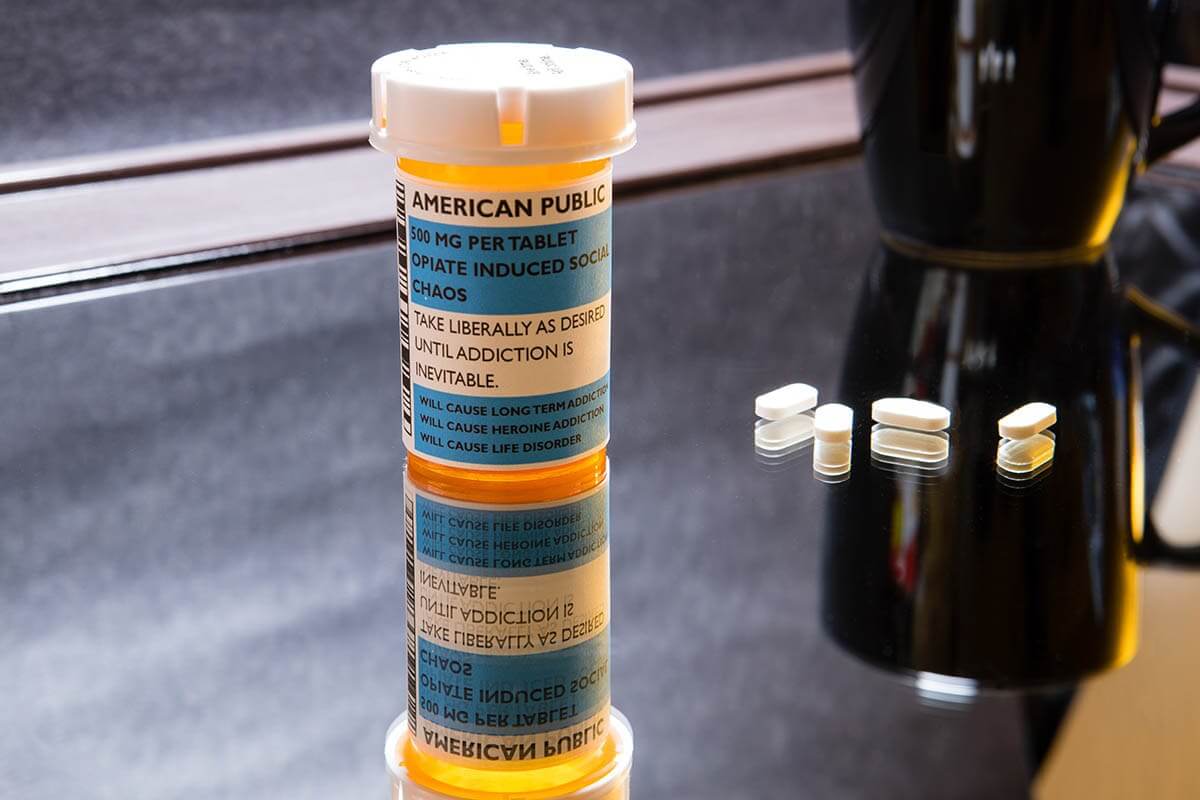 The opioid crisis in America has reached peak levels due to many of the prescriptions written in the late 1990s. Physicians were not careful when writing out prescriptions for Percocet, Vicodin, and so on. This led to many people with prescription use disorder. In fact, for many people some prescriptions it was a gateway drug for things like heroin and meth. You may be wondering what is Percocet?

When someone begins taking a medication such as Percocet then they may need a Percocet addiction treatment center in Portland Oregon.

Percocet is a narcotic pain medication. It is a combination drug, combining oxycodone hydrochloride with acetaminophen. Physicians prescribe it for people who are in moderate to severe pain after a surgery, injury, or even in cases of chronic pain from disease.

The Drug Enforcement Agency (DEA) categorizes this medication as a Schedule II narcotic drug, which means it has a high potential for abuse.

How is Percocet Prescribed?

Percocet comes in different strengths such as the following:

How Does Percocet Make You Feel?

Percocet takes about a half hour to one hour before you feel the effects. Some people feel euphoria when taking Percocet, which increases the likelihood of addiction. Other effects may include drowsiness, unsteadiness, brain fog, slower heart rate, decrease in respiration, lack of coordination, sweating, and sleep irregularities.

Once you’ve been taking Percocet for a while, it’s important that you don’t abruptly quit. Percocet withdrawal symptoms may be severe depending on how much you’ve been taking and how long you have been taking it. Some people may have stomach pains, aches, chills, fever, rapid breathing, irritability, and more when trying to withdraw from it on their own. It’s always best to get the aid of drug rehab when taking this step.

At Crestview, our caring and compassionate staff is ready to help you on your journey to comprehensive healing. At our beautiful facility, you will find a tranquil atmosphere, which makes it easy to move forward in life. Trained clinicians will walk beside you on your journey. We offer several treatment options some of which include:

Don’t let Percocets ruin your life and steal your happiness. Now that you understand what is Percocet, you can seek treatment for these problems at a quality rehab center. Contact us at 866.262.0531, and we’ll guide you to the road to success.

The Shocking Connection Between Bipolar Disorder and Drug Abuse
November 28, 2019

The Effect of Alcohol Abuse on Children of Alcoholics
November 23, 2019