What Is Alcohol Dementia 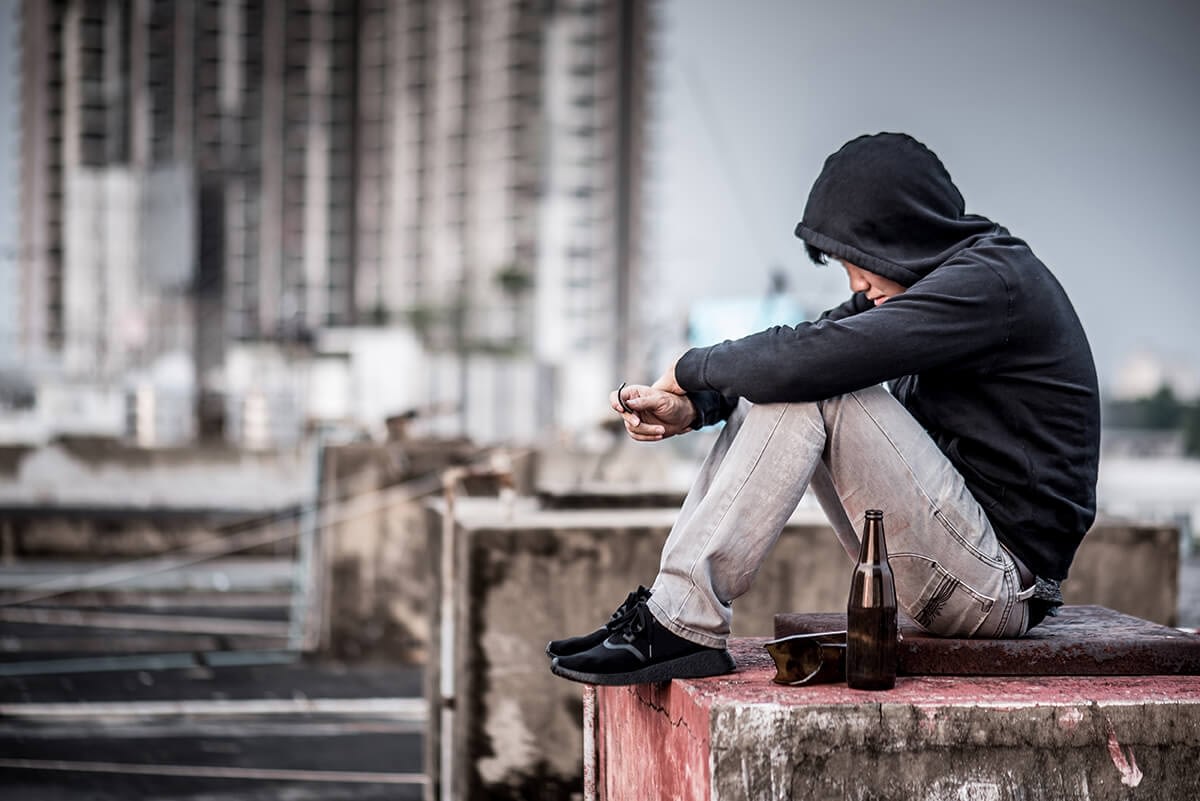 According to research by The National Center for Biotechnology Information, 95% of people who frequently drink alcohol are at risk of alcohol dementia. Lots of people globally are battling alcohol addiction either in their homes, colleges or workplace. But, what is alcohol dementia?

Though some people manage to quit alcohol addiction on their own, the best way is to seek help from a good rehab center.

Blackouts, disjointed behavior, and violent actions towards others are some of the most common effects of alcohol addiction. Prolonged use of alcohol can lead to a worse condition described as alcohol-induced dementia. But, finding a top-rated alcohol addiction rehab center in Portland Oregon can help you reform.

What is Alcohol Dementia?

This is a condition that results due to heavy consumption of alcoholic drinks for a long period. It leads to neurological damage leaving you with impaired cognitive function. These effects accumulate with time and before you know it you are struggling with ordeals such as loss of memory which leads to poor decision making and lack of insight

Main Cause of Alcohol Dementia

Majority of alcoholics know that excessive drinking of alcohol leads to liver-related problems. But, few are aware that it can also lead to dementia in the long-run. Alcohol directly finds its way to the brain cells after consumption, the more reason why you see most alcohol addicts lack balance and stability. The toxic substances within alcohol inhibit the production of vitamin B1 (Thiamine). This leads to a syndrome known as Wernicke Korsakoff which affects the functioning of your brain.

Wernicke-Korsakoff Syndrome:  This is a neuron related syndrome that results from insufficient production of thiamine within the brain.  After consumption, alcohol is broken down to produce toxic substances that hinder the production of vitamin B1 also known as thiamine. Lack of enough thiamine within your brain inhibits the functions of all thiamine dependent enzymes. This can easily cause damage to brain cells. As a result, the victim suffers from poor coordination, unusual movement of the eyes and often confusion. This syndrome is normally characterized by:

Quitting drinking may help you get rid of this syndrome, but in some situations, it may persist, and become permanent especially for the elderly.

Alcohol-Related Brain Damage (ARBD): This is a syndrome that commonly takes root in the cholinergic system. This is an essential part of your brain which is responsible for remembering. When it’s damaged you are likely to suffer memory loss. Though research has shown that there is no proven relationship between ARBD and Alzheimer’s condition, the two have almost the same effects on your brain. Unlike Wernicke-Korsakoff Syndrome, ARBD is a syndrome that becomes permanent even long after overcoming addiction to alcohol.

You can fight alcoholism and recover fully if you find a good rehab program. This is why is important to start by finding a top-rated rehab facility. Also, understand the programs offered at the facility before you start. The most common ones include therapies that help restore your body back to its normal and functioning state. Good programs offered by Crestview Recovery Center include:

Alcoholism affects men and women in different, alcohol addiction rehab center Portland Oregon has programs designed for each gender. When you seek treatment from Crestview Recovery Center we access the extent of your addiction and know the right therapies for you.

When you start the programs your body starts gaining strength and the immunity to fight the toxins that cause damage to your brain cells. We put you on a healing path and you start to recover from dementia.

Overcoming addiction can be challenging but it’s not too late to seek treatment. If you or your loved one is fighting alcohol addiction, reach out to us today 866.262.0531 to learn what is alcohol dementia, and begin your journey to a healthier and sober lifestyle.

How to Ask For Help With Drug Addiction
August 2, 2019