Meth Effects on the Brain and Body 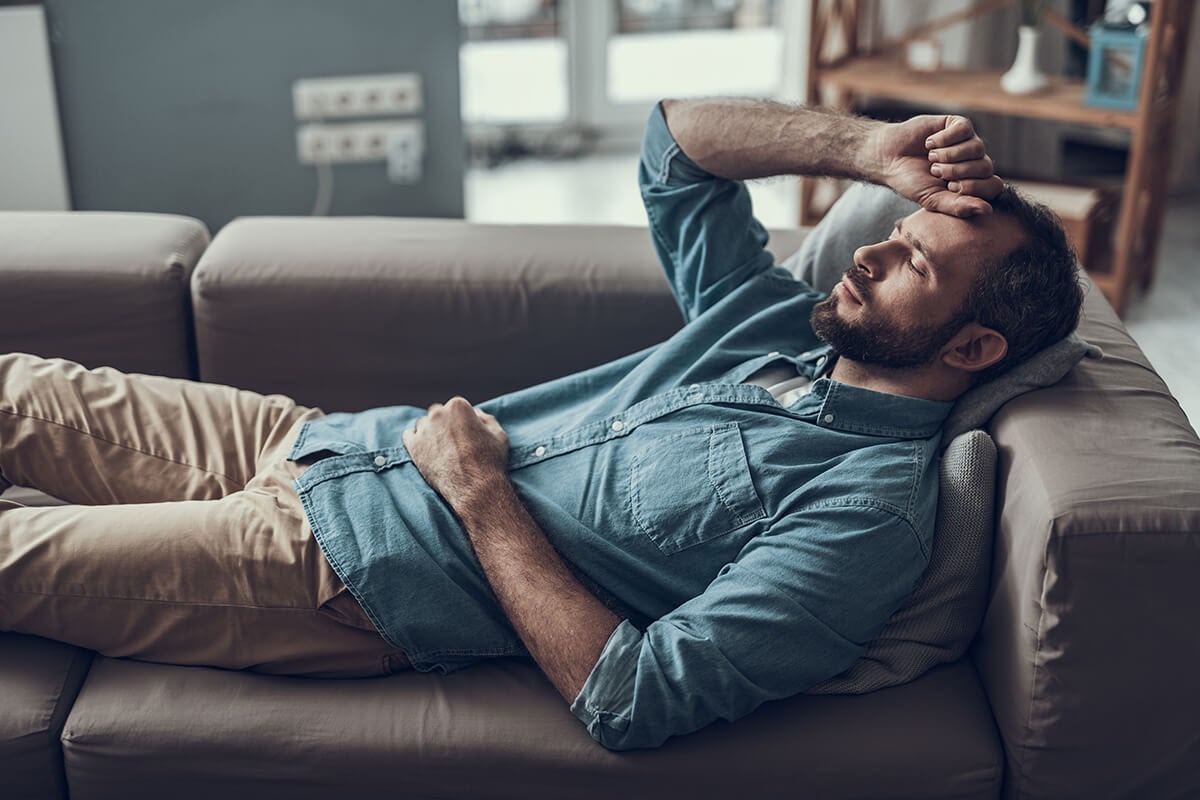 Meth affects the chemical balance in the brain and every major organ in the body. Because of its effects, people who abuse the drug can suffer a lot of mental and physical damage. It can even hinder their ability to live productive lives. However, some people need a more in-depth explanation about meth effects on the brain and body.

How Meth Affects the Brain

Meth is a neurotoxin, which means that it damages nerve tissues and structures in the brain. Using the drug can damage brain cells, and chronic abuse can cause irreversible damage. Specifically, meth affects nerve terminals, neural pathways and the cells that protect and preserve the brain.

Severe abuse can also cause chemical changes in the brain. It alters the dopamine system, stimulating the brain to produce more of the neurotransmitter. The extra dopamine production makes the brain think that meth is a reward. With long-term use, the brain starts to rely on meth and the high level of dopamine to function properly.

The damage that meth causes results in behavioral, cognitive, motor and other mental issues. Meth effects alter people’s emotions and memory. It can make users self-absorbed, paranoid and can even cause them to hallucinate. People who are usually calm and gentle can become aggressive and violent. They can also lose their ability to pay attention, think clearly and use good judgment.

In addition, some people experience compulsive, random and repetitive motor symptoms after long-term use. Scratching and twitching are examples. They may be unable to feel pleasure as well, which could trigger suicidal thoughts.

All of these side effects and symptoms can hinder people’s ability to function in society. They will likely have trouble keeping their jobs and forming and sustaining relationships.

Meth Effects on the Body

In addition to damaging and altering the brain, meth affects every major bodily organ. Some of its effects are irreversible and may trigger fatal complications.

Since meth causes elevated blood pressure and disrupts heart rates, it puts stress on the heart. These effects alone are enough to cause heart attacks. However, meth abuse also causes blood clots and artery malfunctions because it constricts veins and vessels. In turn, blood clots increase the risk of stroke.

Smoking meth has a direct impact on the lungs, causing tissue damage. The vapors increase the presence of free radicals, which increases oxidative stress. Since it constricts blood vessels, less blood flow to the lungs can result in fluid buildup in the organs. This effect can cause chest pain, fatigue, breathlessness, and fainting.

The lungs and kidneys also suffer damage from the toxic additives that dealers sometimes lace the drug with. Some examples of these bulking agents include battery acid, drain cleaner, lead, lithium and paint thinner. After long-term meth use, people can develop hepatitis that progresses to liver failure.

Aside from major organs, other meth effects on the body include aging appearance, dental decay, malnutrition and weight loss. The drug also leads to insomnia, abscesses, infections, sores and nasal pathway damage.

The side effects of abusing meth are serious, so it’s vital for users to get help as soon as possible. Crestview Recovery treats meth and other drug problems. We offer several programs, including:

Since we use evidence-based methods, our treatment services include individual and trauma therapies. Our team also has training in dual diagnosis therapy. Whether you need a women’s or men’s drug rehab program, Crestview Recovery can give you the support that you need.

Don’t let meth destroy your life any more than it already has. Stop the cycle, and overcome meth abuse or addiction. Reach out to Crestview Recovery today at 866-580-4160 to start your journey to recovery through substance abuse treatment.