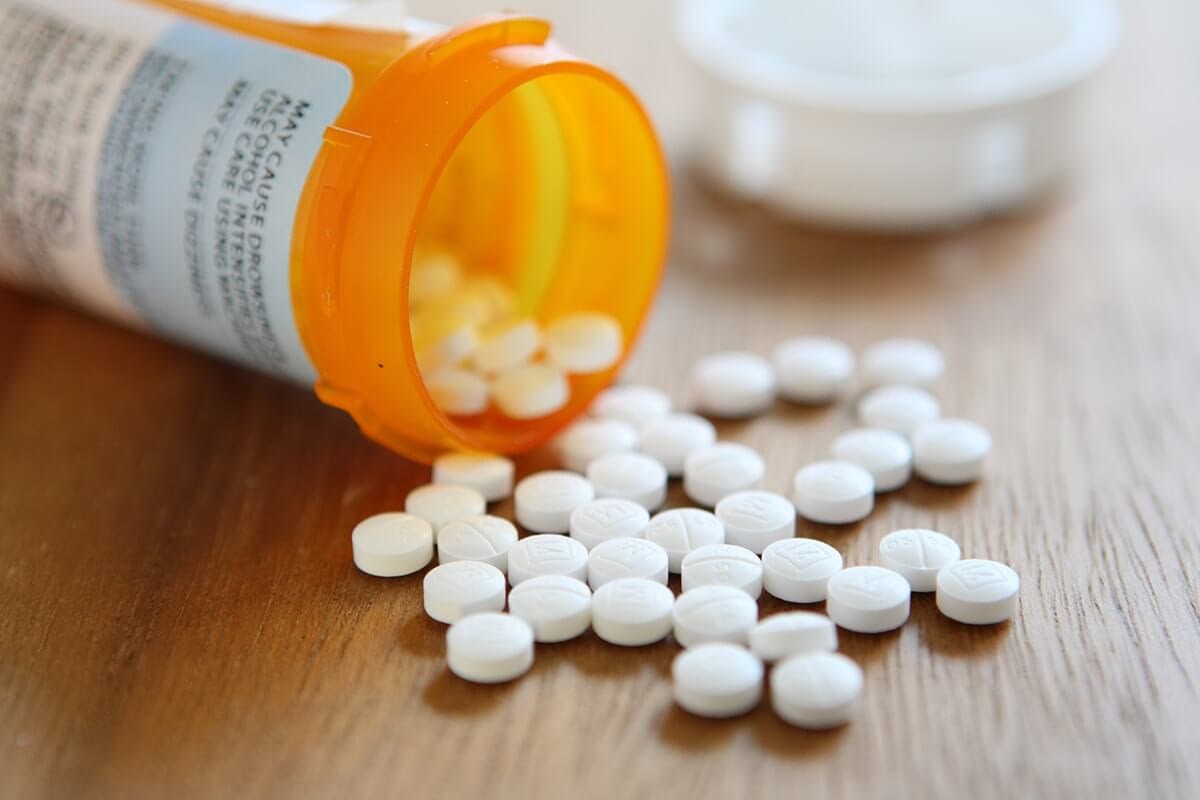 Many people want to know is Percocet addictive. However, why is this the case? One reason is that Percocet is a very common drug that doctors prescribe. Another reason is that drug companies promote Percocet as being less addictive than other opioid abuse issues.

First, it’s important for people to know about this drug. Percocet is a prescription painkiller that contains oxycodone and acetaminophen. Oxycodone changes how the brain receives pain signals, while acetaminophen reduces pain and fever.

Drug companies tend to market Percocet as less addictive than other opioids. This kind of labeling often fools people into thinking that it isn’t addictive. While it’s true, Percocet still has a high chance for abuse.

If people take Percocet for a long period of time, they could grow dependent on the drug. As a result, they may suffer from Percocet withdrawal when they stop taking it. During withdrawal, they’re likely to experience flu-like symptoms.

When people struggle with Percocet addiction, it’s typically easier to spot the physical signs. Changes in appearance and stealing are often dead giveaways.

Of course, people can look for other signs as well. Those with Percocet addiction often increase their dosage without approval from their doctors. They might find alternate ways to buy the drug if their doctors stop prescribing it too.

In addition, there are emotional signs of Percocet addiction. People with the disease feel the need to use Percocet for reasons other than pain. For example, they might use it to manage stress. When they stop using Percocet after developing an addiction, they’re likely to fall into depression.

Can People Overdose on Percocet?

We Can Help You Beat Percocet Addiction

Don’t let drug companies fool you into thinking that Percocet isn’t addictive. Find out more about how is Percocet addictive. Reach out to our rehab center today at 866.262.0531 to find out what we can offer you.