Is Hydrocodone an Opioid? 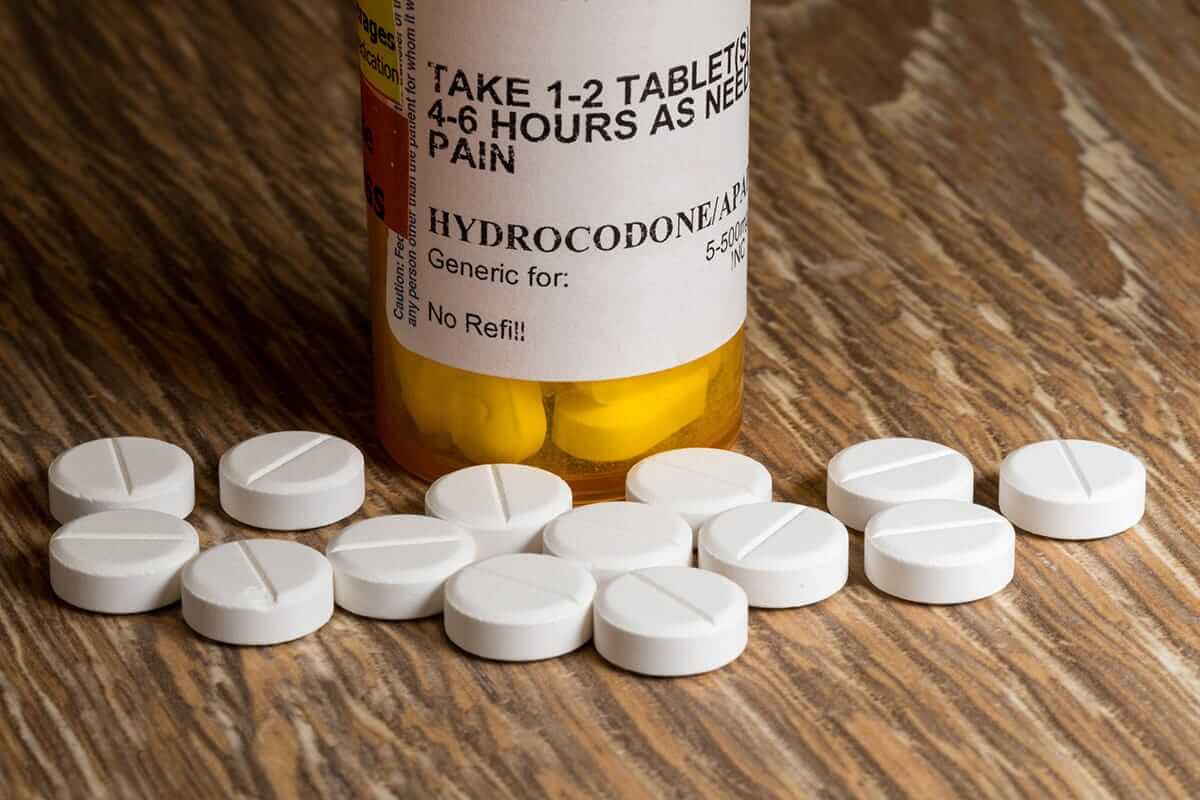 Currently, the United States is suffering a dire opioid crisis. In fact, the New York Times reported a record high 72,000 opioid deaths in 2017. Painkillers called opioids are destroying many lives at this moment. However, some people still aren’t sure which drugs are considered opioids. For instance, maybe you’re wondering, is hydrocodone an opioid?

Hydrocodone is an opioid. Therefore, it shares powerful ingredients with morphine, codeine, and even heroin. Specifically, hydrocodone blocks paths to the brain’s pain receptors and produces pleasure instead. Doctors often prescribe the oral narcotic for acute injuries and surgeries. Patients who take large doses long term can develop addictions.

Surprisingly, patients sometimes don’t know they’re taking hydrocodone. After all, the strong opioid is marketed using several names. For example, Vicodin is hydrocodone mixed with acetaminophen. Despite the risks, Vicodin is taken by more than 16 million Americans. Likewise, Lortab, Lorcet, and Norco are pain medicines mixing these two substances.

Further, hydrocodone combined with ibuprofen becomes Vicoprofen. The FDA approved Zohydro in 2013, too. Unlike the others, it’s purely made from hydrocodone. Unfortunately, its pureness makes Zohydro tablets very habit forming. After all, the drug packs up to 10 times more narcotic. Hence, finding an opioid addiction rehab program is essential for Zohydro users.

Side Effects of Hydrocodone Use

Again, the answer to is hydrocodone an opioid is yes. Accordingly, swallowing or snorting the drug will numb pain while delivering a “high.” On the negative side, hydrocodone use can cause severe damage to organs like the liver. Moreover, it usually disrupts the digestive system. In particular, users experience stomach cramping, constipation, and nausea. Other adverse effects can include:

Of course, dependence is the biggest threat of hydrocodone. By and large, opioid addicts face a severe illness called withdrawal when they miss doses. For this reason, they have to keep medicating. Then, hydrocodone users could accidentally take a fatally high dose. Plus, the continued use may lead to heart, lung, liver, and brain damage.

Is Hydrocodone an Opioid You Take?

At Crestview Recovery, we know that hydrocodone use can spiral out of control fast. Thus, our Portland addiction rehab center has created inpatient and outpatient opioid programs. Notably, we’re a leading Pacific Northwest facility for personalized drug therapy. Overall, Crestview boasts high success rates for sobriety and relapse prevention. Our low client-staff ratio allows for attentive services, such as:

Don’t keep risking your health with hydrocodone pills. Instead, leave addiction behind at Crestview Recovery. Proudly, we say yes to “Is hydrocodone an opioid you treat?” Altogether, our treatment team provides holistic care for all addictions. So, contact us now at 8662620531 to begin healing.