Effects of Cocaine Use 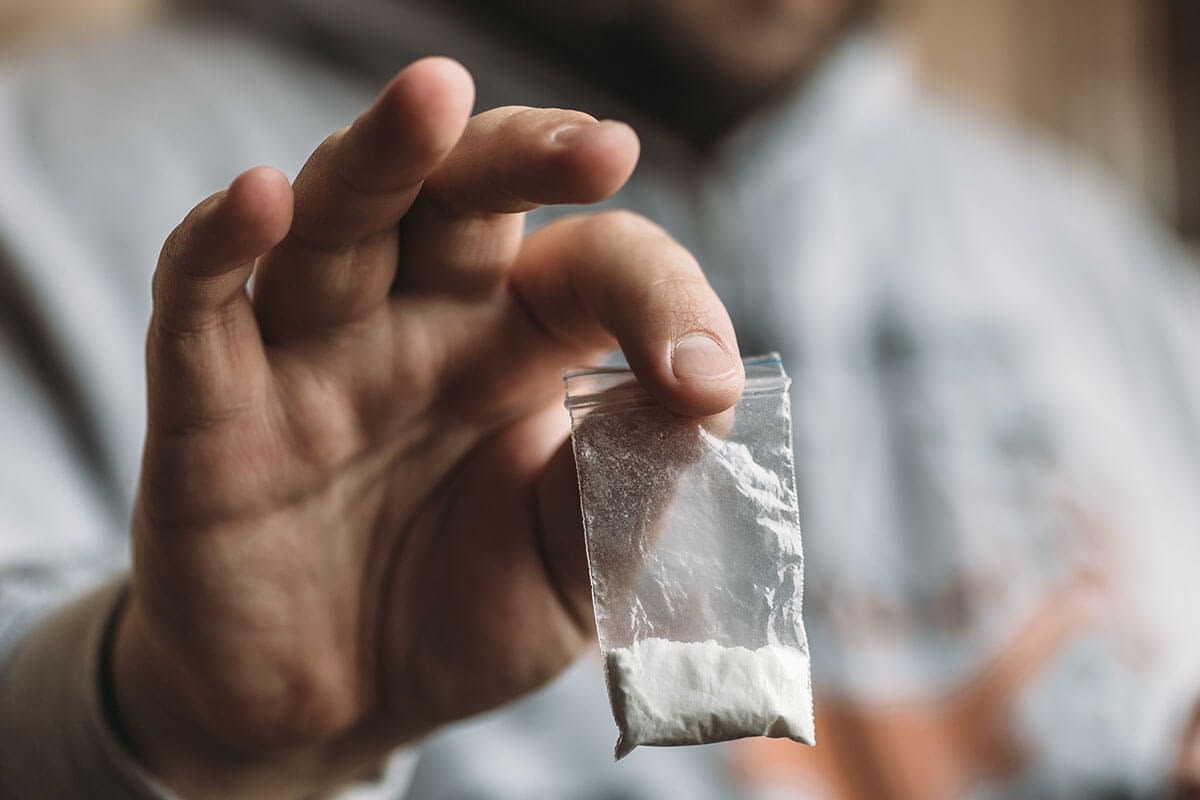 Cocaine is a schedule II drug that physicians occasionally prescribe for its stimulant properties. Users may abuse cocaine for its rapid-onset high, but there are also several adverse effects of cocaine. These effects are physical and psychological, and they can be both long and short-term.

Cocaine delivers a very rapid high. Whether individuals consume it orally, inhale it, snort it or inject it intravenously, it can create immediate effects. Cocaine can deliver a quick and pronounced boost in mood and energy, but users shouldn’t ignore the negative side effects either.

Within minutes of consumption, cocaine can lead to unpleasant physical symptoms. Body temperature, heart rate, and pulse can all skyrocket, which could lead to more severe problems for some users. Cocaine also commonly dilates pupils and disrupts sleep patterns.

Cocaine may cause intestinal distress, as well. In particular, nausea is likely.

It’s also possible for just a single use of cocaine to cause serious, lasting problems. Addiction is possible after only one use, especially for people with genetic predispositions to addiction. An overdose, convulsions, and seizures are also a rare but definite possibility. In the United States, more than 4,500 people die from a cocaine overdose each year.

Not all of the side effects of cocaine are physical. Cocaine changes the way that the brain processes information, and it can disrupt mood and behavioral patterns. When using cocaine, individuals might be completely different from their sober selves.

Cocaine can cause rapid changes in mood. People who are generally calm might become extremely agitated, or they could become hyper-excited. In some cases, individuals might even become inexplicably angry. Unprovoked violence is another possible consequence of cocaine use.

The use of cocaine can also immediately impact mental health. It’s common for cocaine users to struggle with depression, anxiety, and paranoia.

Mental health conditions become noticeable once the drug’s euphoric effects wear off. Cocaine can boost mood, but it might also lead to a crash hours later. Often, this makes people feel worse than they did before consuming the drug.

Long-Term Health Risks of Cocaine Use

Cocaine use can also cause severe long-term effects, many of them physical. For example, chronic cocaine consumption often causes high blood pressure, which can lead to strokes, heart attacks, and even death.

Cocaine abuse may also impact sexual function. Men and women both experience reduced libido and reproductive problems because of cocaine use.

Drastic changes to weight are also possible, with users reporting both weight loss and weight gain. Also, users might struggle with malnutrition or dental decay.

Recovery From an Addiction to Cocaine

Users can resolve cocaine addictions, but it takes the right help and professional assistance. After attending a referred detox, patients will need:

Addiction doesn’t just occur after cocaine use. Many substances can cause addictions, and some activities can lead to addiction. Fortunately, Crestview Recovery treats a variety of these addictions, including:

Cocaine’s effects can be severe, but recovery is possible. At Crestview Recovery in Portland, Oregon, you can access the resources you need for a lifetime of sobriety. Call 866.262.0531 and work towards your recovery right away.