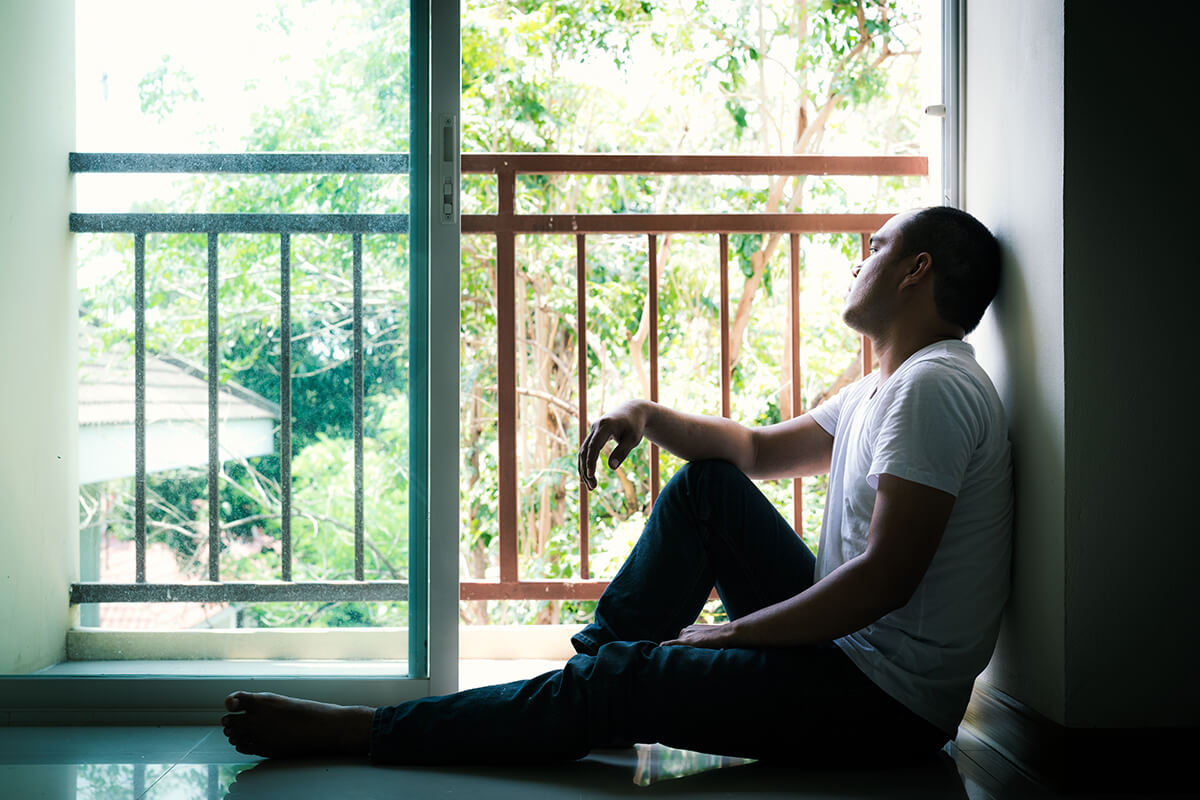 The primary reason that you can’t stop doing drugs on your own is a result of dependence. People often underestimate how powerful the human brain is. When it develops a dependence on drugs, it demands them. Drug dependence doesn’t happen overnight, but it can happen to anyone who abuses drugs in excess. One of the most important things to understand is that psychological dependence is often far worse than physical dependence.

Humans have something called context-dependent memory. In fact, all living animals have this type of memory. These memories develop in the limbic system, which is the part of the brain responsible for survival. This part of the brain is what tells us that we need to repeat actions that give us any type of pleasure.

This important part of the brain tells us to eat when we get hungry, so we can survive. Context-dependent memory starts developing when we’re infants as a way to learn that crying means that you’re getting food. The problem is that too much of a good thing eventually causes a problem, which is evident through drug addiction. While the brain tells you to do more drugs, a different part of the brain, called the prefrontal cortex, tries to stop you.

The problem is that when you begin using drugs to deal with other aspects of your life like emotions, thoughts, and situations, it’s problematic. Your brain begins to associate dealing with different issues with using drugs. The limbic system is powerful — it’s like the engine of a car, while the prefrontal cortex is like the brakes. When you have a drug dependence, it’s like a car going full speed with faulty brakes.

When you have a drug dependence, you go on autopilot because your brain naturally wants you to use drugs. It doesn’t realize that you’re doing harm to yourself because it thinks you need drugs in order to survive. Scientific studies show that the brains of those with an addiction have an abnormal prefrontal cortex. This begins to explain a wide range of other symptoms you may have, which can include the following:

Your body also needs to maintain balance in order to function properly, and mind-altering drugs change this. There comes a point where you’re physically dependent, so you experience withdrawal when you don’t use drugs. When you combine the harsh symptoms of withdrawal with a psychological dependence, trying to get sober is incredibly challenging. In order to have a chance of overcoming this potentially fatal illness, you need the help of a qualified treatment center.

How Does Addiction Treatment Help?

Due to the fact that this is a disease of the mind, researchers know therapists need methods to begin healing the brain. Through a variety of different behavioral therapies, your brain will begin to change its context-dependent memory. Gradually, while replacing old behaviors for new ones, your brain will begin to find new solutions. As you go through the program, you’ll begin to understand that drugs were only a symptom of the problem.

Crestview Recovery treats individuals with different types of addictions through our incredible addiction treatment programs. Call us today at 866.262.0531 for more information about how we can help.