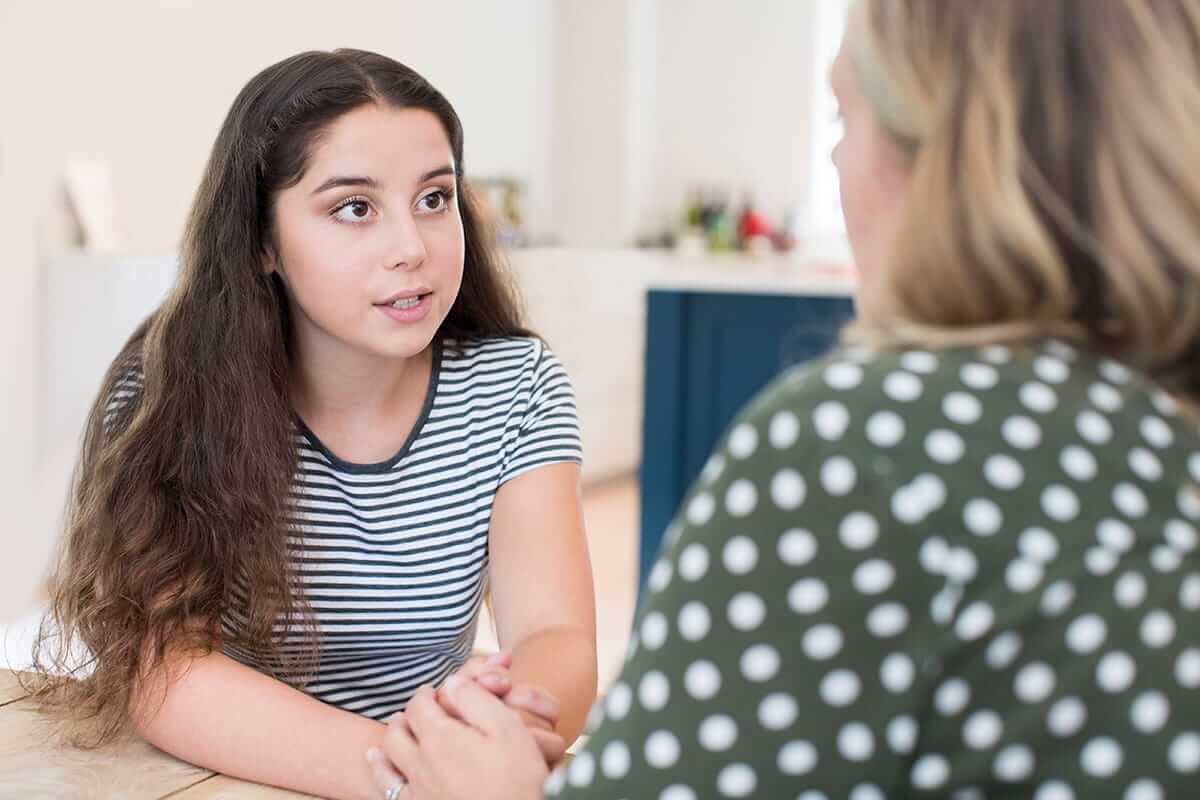 Medication is a regular part of many therapies that deal with mental illnesses. Doctors often treat conditions like depression or anxiety with a combination of therapy and medication. An often used drug is Xanax. But, what is Xanax?

To give a good overview of the medication we start with a Xanax definition. Xanax is the trade name of a medication called alprazolam. It is part of a group of drugs better known as benzodiazepines. It has a great easing impact on panic and anxiety, mainly used in the therapy of patients who suffer from generalized anxiety disorder and related illnesses.

While Xanax works quickly and effectively, it can easily lead to addiction. In such a case an addiction rehab program is necessary. Anyone can get addicted to the substance. The common cause of addiction is abuse like taking it for the purpose of recreation or in another way than directed by a physician.

The addiction comes along with several symptoms that include:

How Xanax Affects Your Life

Besides these symptoms people who are dependent on Xanax often develop further problems. Among these are problems with one’s personal life. Often relationships with friends and family become strained. Marital problems are also common for people who suffer from an addiction to Xanax.

Many people who are addicted to Xanax struggle with their performance at work. Those problems are often accompanied by financial problems, that arise by purchasing the drug in high amounts and illegally. Often addicts spend the whole day about how to get the next pill or get another relief. The problem is that people tend to become less and less receptive for the drug and its effects.

The number of addicts in the US is increasing year by year. This is partly due to a rising number of prescriptions, and that number reached 48 Million in the year 2011. The biggest part of people who are addicted to Xanax is at the age of 18 – 25. In the year 2013, more than 5 million people used Xanax non-medically in the US. This is mainly because of Xanax being the second-most prescribed drug in the country.

If you are asking “what is Xanax?” or are looking for help in overcoming an addiction, you’ve come to the right place. We can help you with our Xanax addiction rehab program. It is designed for addicts that struggle with letting go of Xanax. Ready to take the first step? Contact us now 866.262.0531.