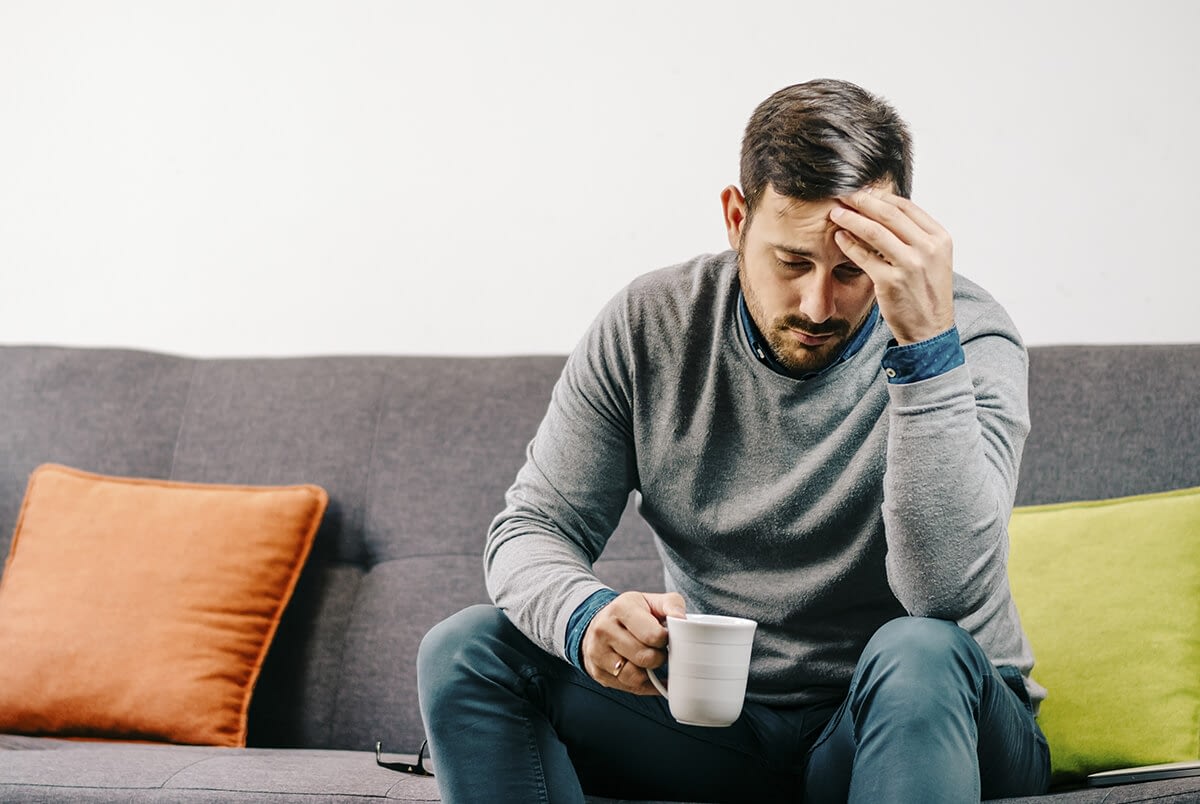 Although salvia is not one of the most popular drugs in the world, a growing number of teens and adults are abusing it. As a result, more and more individuals are asking, “what is salvia, and how does it affect me?” While no known deaths or overdoses have occurred due to the drug, salvia drug abuse in Portland, Oregon must be taken very seriously.

Salvia comes from a mint plant that originated in Mexico but which is now grown in many parts of the world. Known as Salvia Divinorum, this plant has been utilized medicinally by natives of Mexico for hundreds of years. When properly prepared and smoked, it will trigger intense hallucinations that Mexican natives – and users now – consider to be therapeutic. Salvia was often used by those going on “spiritual journeys” because of its hallucinogenic properties.

In the past, the salvia leaves were rolled into cigars and either chewed or sucked. The leaves themselves weren’t eaten, but the oils that contained the hallucinogens were swallowed. Modern users typically crunch the leaves up or bleed them to get the oil and then smoke it in a hookah, pipe, bong, or cigarette. Some modern users may still chew the leaves, though this produces less potent effects.

How Does Salvia Affect You?

Some people consider salvia a “safe” drug because its effects are so short-lived. A single dose will last no more than 15-20 minutes and may last even shorter. This quick metabolic speed causes many people to think that it is also non-addictive, though this fact has not been medically confirmed. Therefore, anyone asking the question “what is salvia?” needs to understand its effects, including:

Typically, these effects reach their peak after about 1-2 minutes. After metabolizing the salvia, you are likely to snap out of the hallucination almost immediately. Unfortunately, this quick use cycle may cause a large number of people – even families – to abuse it together. This step is not a wise one, particularly for younger children.

Unfortunately, the long-term effects of salvia have yet to be adequately studied. As a result, anyone asking “what is salvia and is it dangerous?” may find minimal information. However, a growing number of researchers are stating that the abuse of salvia could be a problem in several different circumstances. First of all, they are concerned with how it bonds to the kappa opioid receptors in the brain.

While these receptors are not the same as those involved with heroin or morphine, their activation is a cause of concern, as researchers have yet to confirm whether it is addictive. Though no known cases of salvia addiction or overdose are available, researchers have yet to rule them out. As a result, you need to pay attention to the news for stories on this subject.

However, researchers have confirmed that salvia – mainly when used regularly – could produce some severe emotional and psychological problems. The intense hallucinations and mixed senses commonly experienced could lead to feelings of detachment. Some users also report feeling disconnected from time and space and like they are living in a different world.

Problems like these could trigger psychological collapses in both men and women who abuse salvia. Unfortunately, they are probably more likely to occur in younger children, such as teens, who have yet to develop emotionally or physically fully.

If you want to learn more about the question “what is salvia?” or know somebody abusing it, please contact us at Crestview Recovery right away to learn more. Call us at 866.262.0531 to talk to a caring and trained professional who understands salvia and its effects. We can help both men and women overcome their salvia dependence and work with multiple types of insurance to protect you.