Are There Weed Withdrawal Symptoms? 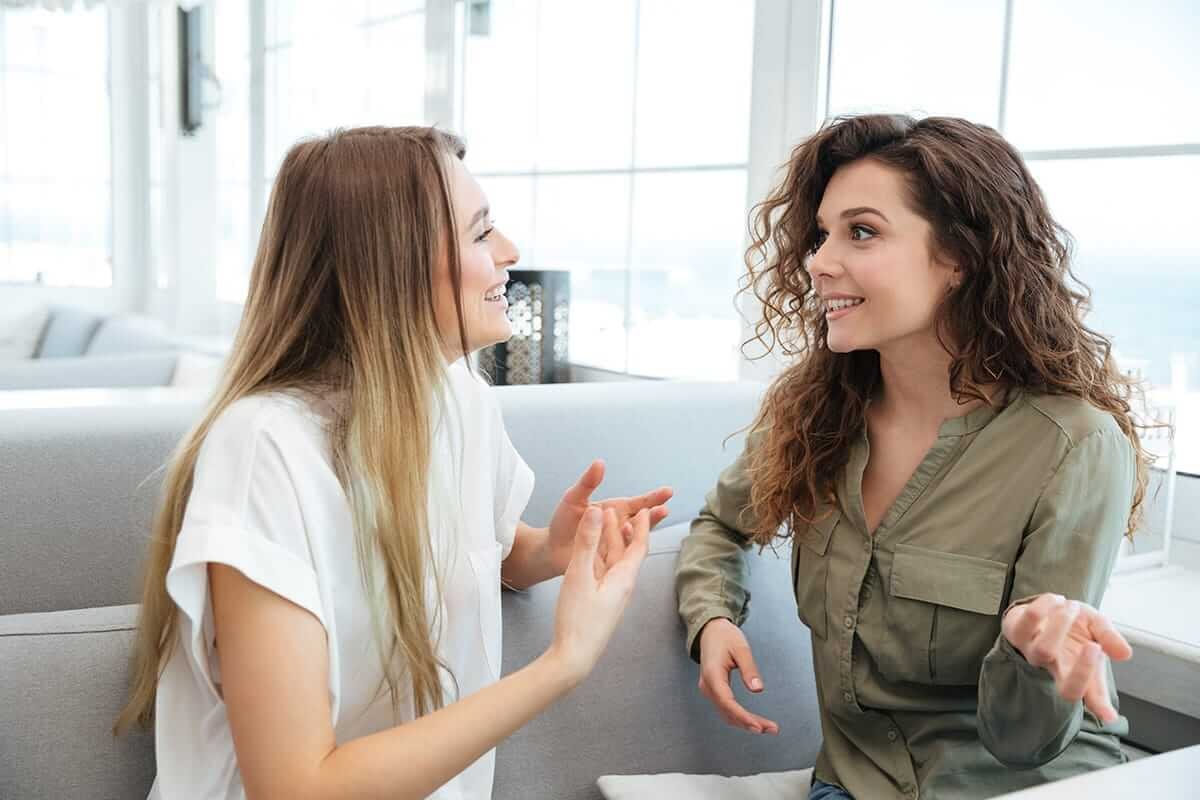 Marijuana is the most commonly used and abused the illicit drug in the United States. Although some states have decriminalized recreational marijuana use, marijuana possession is still illegal under federal law. Despite its legal status, nearly 70% of Americans have tried marijuana at least once in their lifetime. Over 3 million Americans are estimated to use marijuana daily, making it a widely used recreational drug. And, even more than that will go through weed withdrawal.

What is Marijuana Dependency?

Marijuana has over 400 different chemicals, but THC is the main ingredient that produces intoxicating effects. Marijuana can be smoked, vaped or ingested orally. When smoked or vaporized, marijuana effects typically last for up to three hours. When used orally, the effects can last anywhere from 6 to 24 hours.

While marijuana overdoses are not fatal, taking too much can result in anxiety and panic attacks, increased paranoia and disorientation. Long term use of marijuana can impact your cognition and memory.

Marijuana dependency occurs when you compulsively need to use marijuana in order to function or feel normal despite negative consequences or a desire to stop using.

Signs of marijuana dependency can include:

When you immediately stop using marijuana, you can experience weed withdrawal symptoms that may make it difficult to quit without help.

What is Weed Withdrawal?

Weed withdrawal can create a variety of symptoms, including increased anxiety, insomnia, and restlessness. Symptoms can last anywhere from several days to several weeks, depending on how frequently you use.

Weed withdrawal can cause intense cravings, making you want to use even though you want to quit. You may also experience irritability, diminished appetite, mood changes, and weight loss. You can experience cravings when you are exposed to triggers, which can include places you previously bought or used marijuana. Long-term marijuana dependency can lead to more intense weed withdrawal than sporadic, recreational use. If you suffer from a co-occurring disorder, weed withdrawal may worsen symptoms of your underlying mental health condition.

Take the First Step at Crestview

If you or a loved one is finding it difficult to stop using marijuana, or experience weed withdrawal when you stop using, you may suffer from marijuana dependency. Crestview Recovery, which offers a premier marijuana addiction treatment program, is here to help. If you have any questions about our programs or would like to learn more about your treatment options, call us today at 866.262.0531.

How To Stick To A Relapse Prevention Program
January 11, 2021