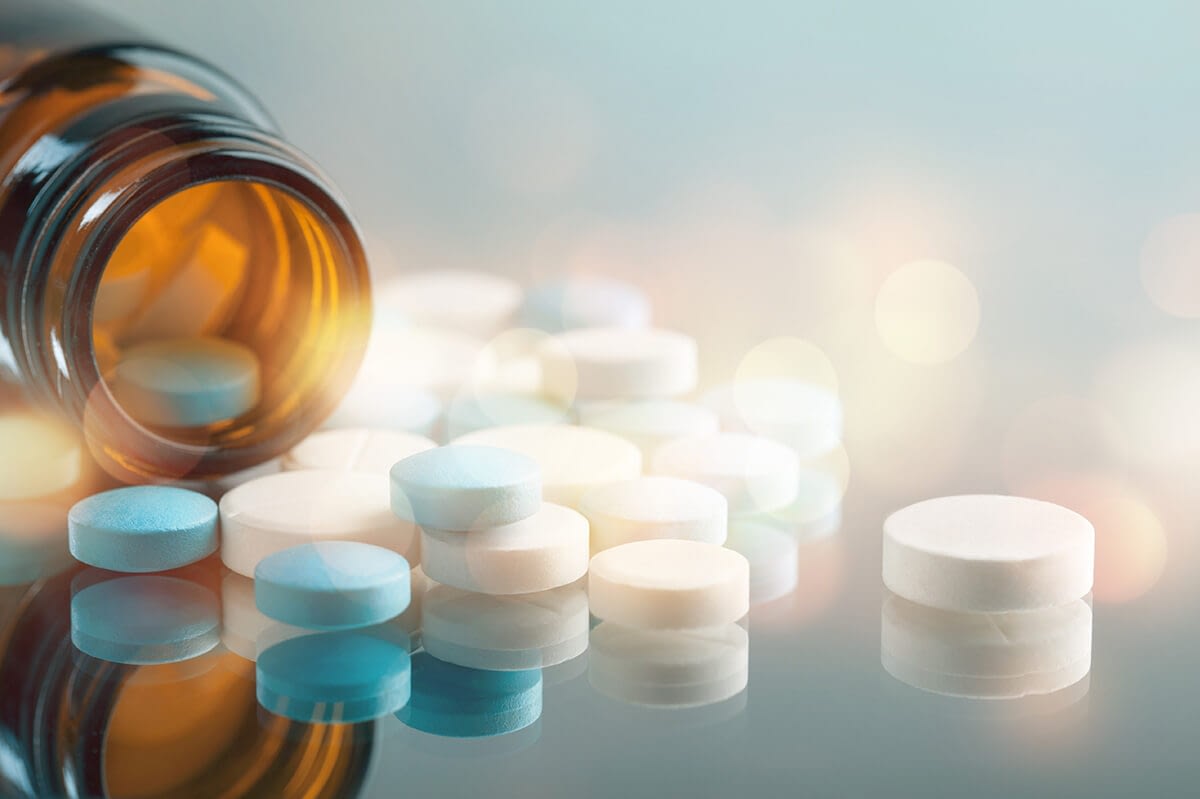 Opium is a narcotic drug that comes from the opium poppy plant. Opium drug dependence is incredibly dangerous, and treatment is necessary for recovery. Anyone struggling with an opiate dependence of any kind should opt for detox for drugs followed by an inpatient or outpatient rehab center. Crestview Recovery is here to provide you with the options you need.

Opium, opioids, and opiates are words that people sometimes use interchangeably. However, they aren’t exactly the same things. The opium drug itself is usually a sticky solid or a powder that comes directly from the plant. Opiates, however, refer to any drugs that medical professionals or drug manufacturers create from a component of opium.

Opioid drugs can include substances like heroin. Heroin is illegal and dangerous, not to mention highly addictive.

Prescription opiates may be synthetic, but they’re no less dangerous or addictive. Although doctors prescribe them for valid medical reasons, people around the world widely abuse these drugs. Even when individuals take them as the doctor prescribes, they can be addictive and cause lifelong problems.

Whether a person has an addiction to opium itself, an opiate such as heroin, or opioid prescription medication, the side effects can be devastating. That’s why getting help at a residential treatment program should be a top priority.

The Addictive Properties of Opium

The biggest problem with opium, and other similar opioid drugs, is how it impacts the brain. It’s overwhelming to the body, making it more addictive than almost any other drug on the planet. Opioid drugs like fentanyl are incredibly potent, making them even more dangerous than opium itself.

After individuals consume one of these drugs, molecules of opiates quickly find their way to the brain. If an individual takes opiates intravenously, this can happen in seconds. Other means of consumption may take a few minutes.

Once the brain receives and identifies these molecules, individuals often experience euphoria. The brain identifies the substance as highly pleasant. The opiates are manipulating the cells and releasing feel-good chemicals into the body.

Over time, often in a matter of days or weeks, the body will crave that same release. Only opiates will do, and no other substances can create the same response. This is the basis for the development of opiate addiction and why you may need an opiate addiction rehab program.

Those who take prescription opioids are also at risk. Patients should never take these drugs long term. In fact, they may need to wean off of them to carefully stop consumption, even after a matter of days.

Side Effects of Opium Use

Beyond its addictive properties, opium can cause a number of unpleasant side effects. Opiates can impact physical health, emotional health, mental health, finances, and even relationships.

In the short-term, side effects of opioid use tend to include nausea, vomiting, constipation, and cramping. The drug is hard on the digestive system, and many people find this unbearable. Other short-term side effects might include nodding off or slowed breathing.

Chronic use of opium and other opioid drugs can lead to more severe symptoms. These include a suppressed immune system, abscesses, infections, respiratory depression, and permanent damage to the heart.

Anyone with an addiction to opium, or any opiate, needs immediate help. Waiting even an extra day means greater risks to health. Overdose deaths are growing, but they can be avoided with the right substance abuse treatments.

After detox, patients will have broken their physical dependence on the drug. Then, they can dive into rehabilitation. Options like partial hospitalization and outpatient care accommodate all needs and lifestyles.

Therapies can get to the root cause of substance abuse and be effective in preventing relapse. Common treatment methods include:

Opium drug use is no small matter. At Crestview Recovery in Portland, Oregon, you can begin fighting back against opioid addiction and start embracing sobriety. Begin recovery right now by calling 866.262.0531.