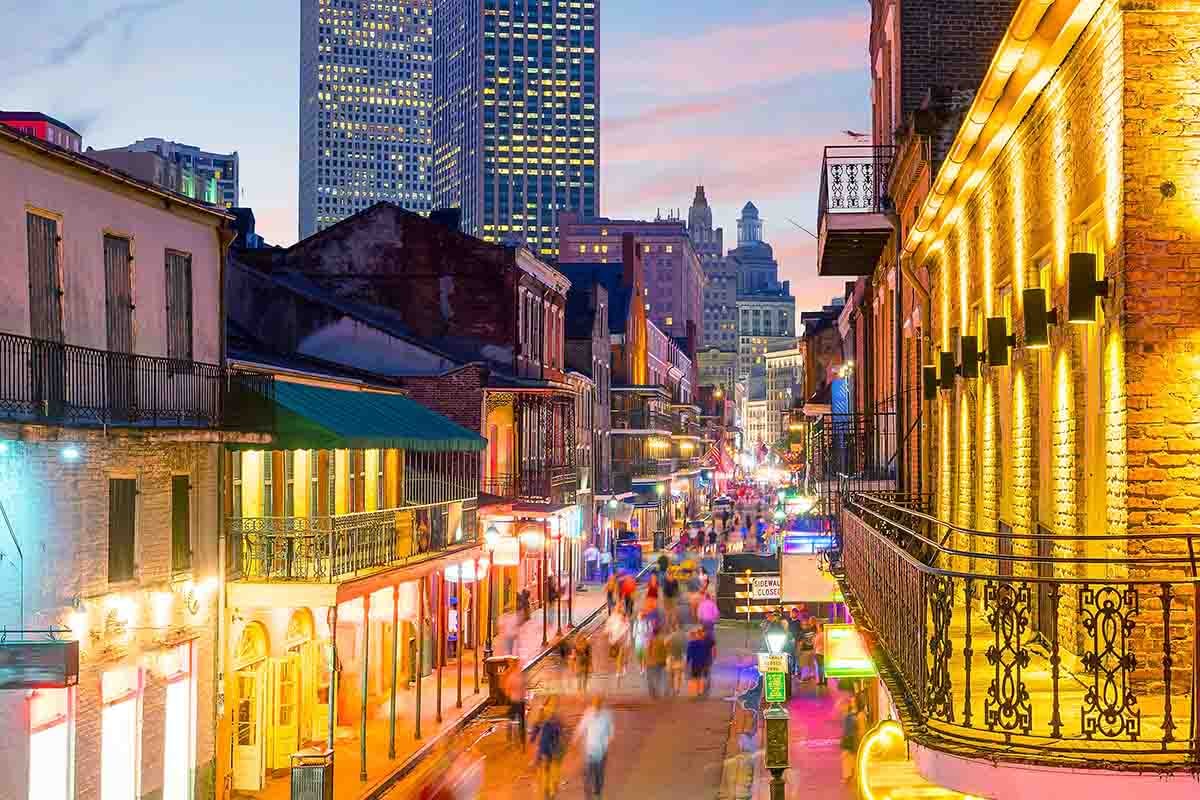 Drugs don’t just impact specific populations or certain cities. Cocaine, meth, prescription drugs and heroin are significant issues around the country. However, in the five most drug-infested cities in America, there is an acute need for more drug education, awareness, and addiction treatment programs.

There are many ways to measure the impact of a drug epidemic. One of the most shocking is the overdose death rate of a city. In Dayton, where the population hovers just around 140,000, over 270 people died as a result of a drug overdose in a single year, making it one of the most drug-addicted cities in the US.

While Dayton residents use a variety of different legal and illegal drugs, the most significant cause of overdoses are prescription opioids. Primarily painkillers, these medications are highly abused in Ohio.

Missoula, Montana: Meth City of the US

According to a household survey conducted by the Substance Abuse and Mental Health Services Administration, Missoula has a severe drug problem. Over 13% of residents report using some form of illegal or illicit drugs in the past month during one recent survey. The primary drug of choice in Missoula is methamphetamine, hence the reason why it’s considered the meth city of the US. As many as half of all adult incarcerations in Missoula have to do with meth consumption or distribution.

Despite tremendous efforts on behalf of local law enforcement, drug overdose fatalities are shockingly high in Española, New Mexico. The critical problem is that heroin is brought across the border from Mexico, which is just a few hours away. Often, this heroin is in a pure form. The city even offers immunity for drug users who contact emergency services to report a drug overdose before it is too late.

Crack cocaine makes Louisiana one of the most drug-infested cities in America. Worse still, territorial disputes among drug dealers increase the violence in New Orleans. As a result, it also has one of the highest murder rates in the country.

Arguably one of the most drug-infested cities in the US is Baltimore, Maryland. Heroin addiction is an epidemic in Baltimore, with as many as 1/10th of all residents using the drug. One particular concern is that the heroin in Baltimore is routinely found to be more potent than in other cities around the country, which could contribute to both addiction rates and overdose numbers.

Do You Live in One of the Most Drug Infested Cities?

Whether you do or not, you don’t have to let addiction run your life. Quality rehab addiction programs at Crestview Recovery in Portland, Oregon, can help you achieve recovery even if you live in one of the most drug-addicted cities in the US:

Call 866.262.0531 to begin crafting your plan for health, sobriety, and the lifelong happiness you deserve.