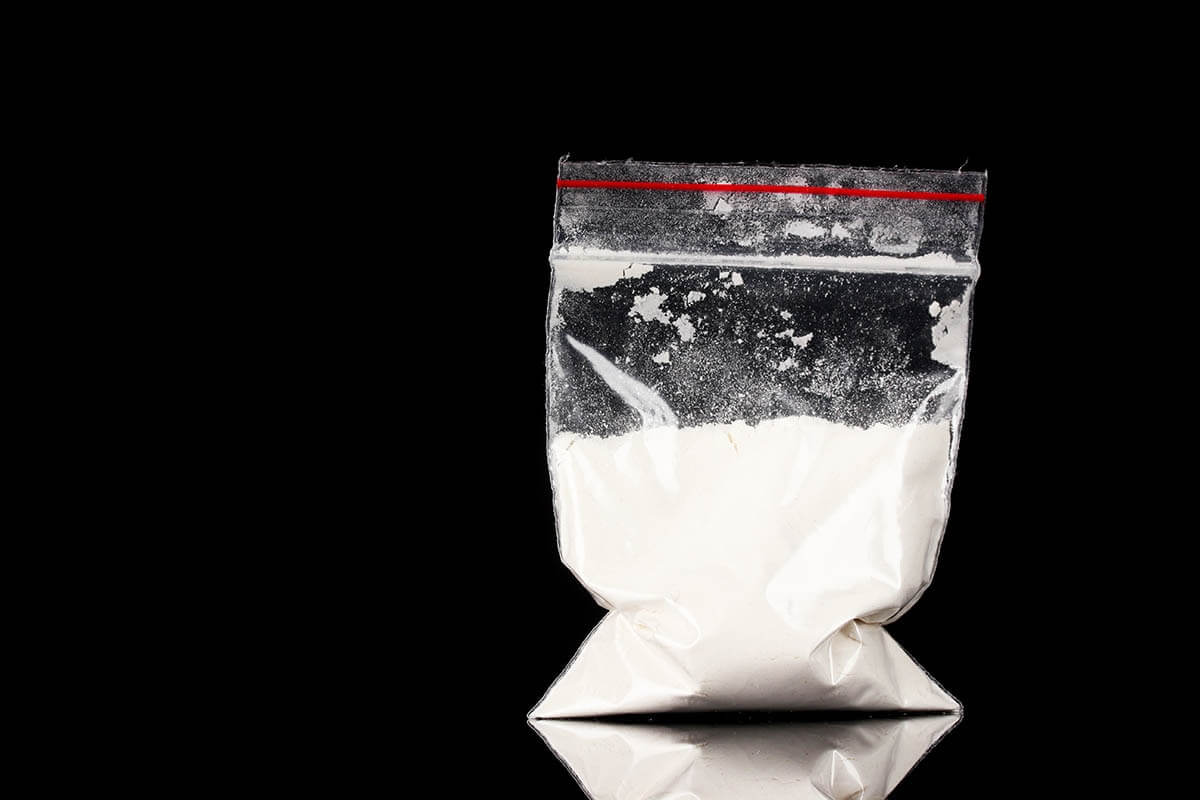 When certain chemicals are made illegal because people are using them improperly, new ones spring up. This is the case with bath salts, which people have used to produce a “high” by ingesting or smoking them. Now, a new drug is out on the streets, and it appears to be one of the more dangerous ones we’ve seen. Flakka is a synthetic drug that is sometimes referred to as the “zombie drug” due to the extreme effects it has on people. You may wonder who other synthetic drugs such as meth compare with this drug. Let’s look at flakka vs meth to see the similarities and/or differences.

Flakka is a synthetic drug, which means drug dealers make it in labs. Sometimes it’s cut into cocaine, heroin, or other more expensive drugs to drive down the drug dealer’s cost. It looks like white, crystal chunks and is also known as gravel due to its appearance. The chemical structure of flakka is similar to bath salts, which is illegal.

For example, some effects of flakka are the following:

Additionally, you may experience:

One of the main distinguishing things that set flakka apart is that it causes people to act unpredictably.

Also, researchers discovered when studying this drug in lab rats that it is highly addictive—even more or as much as bath salts. The rats would continually push down the lever to obtain more of the flakka. This indicates that people can become highly addicted to flakka and need a flakka addiction treatment center in Portland Oregon.

In short, at a flakka addiction treatment center in Portland Oregon, people must go through a detoxification process and enter therapy to become healthy.

Meth comes in a crystal clear or shiny bluish-white rock chunks similar to flakka. It is very addictive as well but not as addictive as flakka. The method of using meth is similar to that of flakka; you can inject, snort, smoke, or ingest it. Some of the effects of meth include euphoria, rise in body temperature, anxiety, confusion, dry mouth, sores, paranoia, moodiness, agitation, and even violence.

It’s important to note that the main differences that make flakka even more dangerous are that flakka is much cheaper than meth, which means people may do it more regularly to their detriment. It’s also more addictive and dangerous.

Finding Help for Flakka vs Meth

At Crestview, our compassionate staff will help you with your journey healing. We want you to be a success. Therefore, we will walk with you every step of the way to ensure your health and happiness. At our serene facility, you will find a lovely welcome. We offer several therapy options some of which include:

In conclusion, don’t let flakka vs meth addiction ruin your life. Seek treatment at an addiction treatment center by contacting us at 866.262.0531, and we’ll guide you to the road to success.

Do You Struggle With Mental Health During The Winter?
November 24, 2020

How To Deal With Both Mental Health Disorders & Addiction
November 20, 2020