Do Drinking and Drug Use Increase the Risk of Disease? 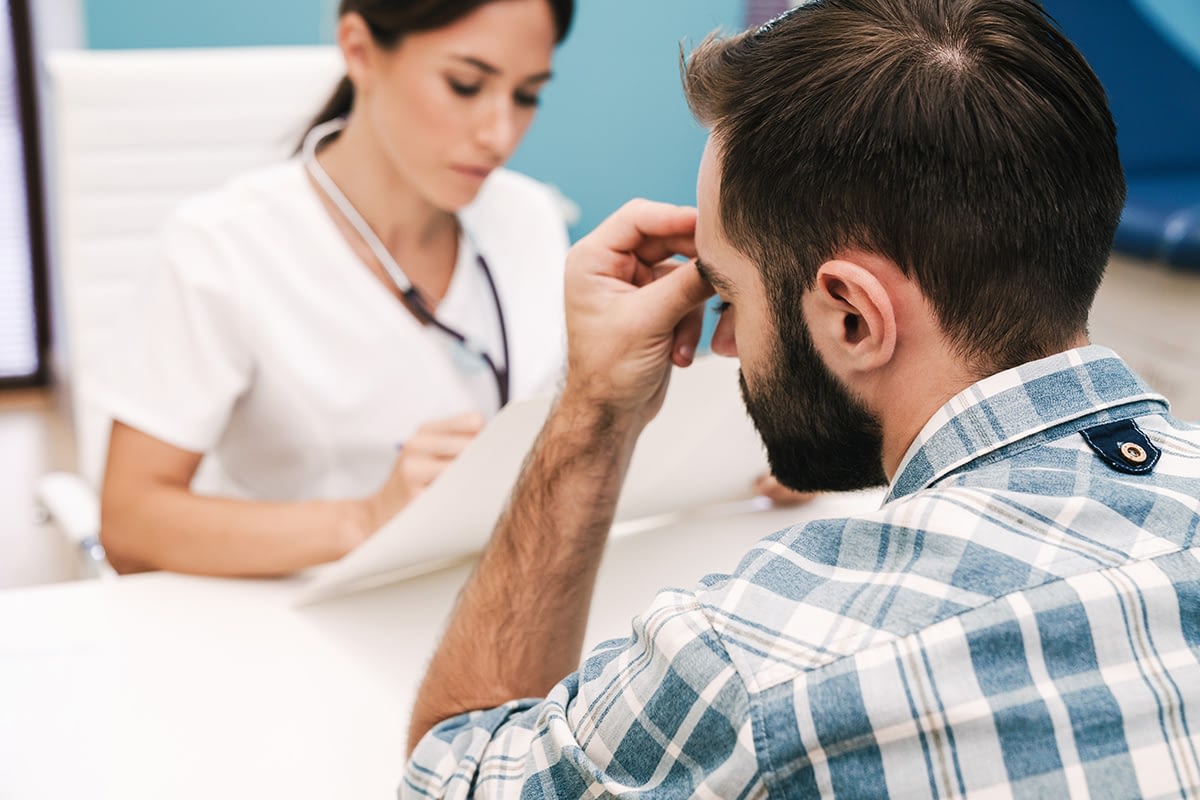 It has been proven that alcoholism and drug abuse go hand-in-hand with an increased risk of disease. Addiction and the risk of disease will increase as the addicted person becomes obsessed with obtaining and using more drugs and alcohol. The phenomena of mental obsession and physical compulsion to use drugs will continue even as the person’s health is quickly diminishing.

The only solution is abstinence and recovery that begins with an addiction treatment center in Portland, Oregon. Both drinking and drug use will weaken the immune system, making it easier for the individual to catch an infectious disease. And unfortunately, the dangers of drug use include a long list of risky behaviors that put the using person at an even higher risk for disease. These behaviors include unprotected sex, sharing of needles, lack of nutrition and water, driving while under the influence, and violent behavior or victim of violence. Crestview Recovery is here to help.

The Effects of Alcohol Abuse on Health

The medical world views chronic alcoholism as a slow death. The process will begin when a drinker moves from binge-drinking or heavy drinking to end-stage drinking. End-stage alcoholism is a final stage where complications due to drinking may result in extremely serious mental and physical health issues that could possibly lead to death. Once the liver becomes permanently damaged due to drinking, other vital organs also suffer along with an increased risk of cancers and brain damage.

According to the National Institute of Alcohol Abuse and Alcoholism, “Alcohol consumption is a risk factor for many chronic diseases and conditions…Twenty-five chronic disease and condition codes are entirely attributable to alcohol, and alcohol plays a component-risk role in certain cancers, other tumors, neuropsychiatric conditions, and numerous cardiovascular and digestive diseases.”

Drug Addiction and The Risk of Disease

Drug addiction is associated with many risky behaviors that are directly or indirectly related to disease. Drug addiction itself is a primary disease. But, it is also responsible for many secondary diseases that are a consequence of drug use. The disease associated with drug abuse will depend on what drugs are being used, how they are taken, how much is taken. One immediate risk of drug use is a fatal overdose.

Short-term risks to a drug user’s health include high blood pressure, heart attack, stroke, the inability to eat or sleep, along with many sexual-transmitted diseases, and a host of mental health issues, including psychosis. The long term effects of drug use will present in many chronic diseases, including heart disease, lung disease, and brain damage. Seek help from a drug addiction treatment center for help. Here are four different drugs that are commonly abused and a few associated health risks:

According to government research, patients with substance use disorders (SUDs) had a higher prevalence of 19 major health problems. The patients with SUDs also had heightened 10-year mortality risk, indicated by higher-than-average disease-burden scores. The disease score is an indication of the severity of illness in a population. People who suffer from both addiction and other medical problems are likely to have more severe symptoms, including greater financial cost, higher mortality rates, and increased morbidity rates.

20 Diseases & Conditions Associated with Drug Use

Addiction and the risk of disease are very high for people with substance use disorder. The only way to recover your physical and mental health is to seek help through addiction treatment services in Portland, Oregon. Crestview Recovery offers long-term drug and alcohol recovery that can start the healing process. Call today at 866.262.0531.