The Dangers of Binge Drinking are Serious at Any Age 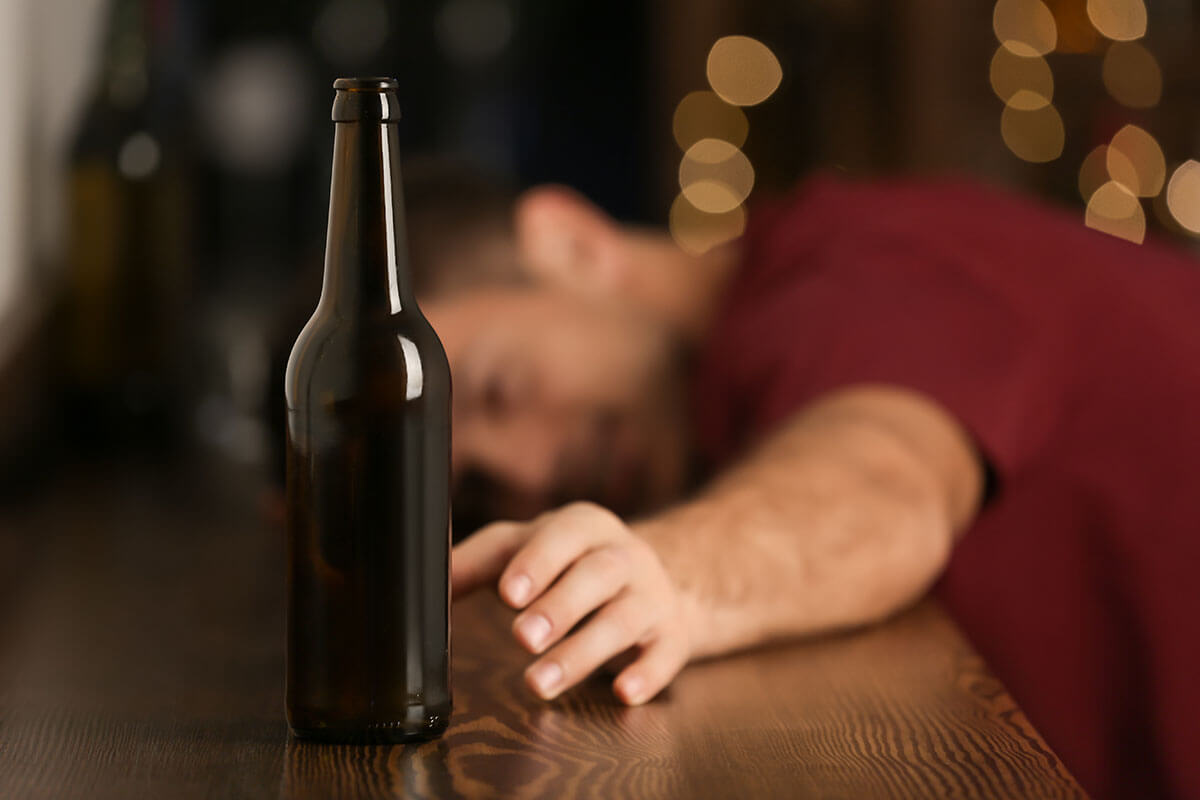 People who drink excessive amounts of alcohol in a short period of time are binge drinking. Even though this activity is often considered a problem for the younger population, it can affect a broad range of people. As a result, the dangers of binge drinking are much more significant than many people may realize. It can result in a myriad of dangerous health problems that can be very hard for some to overcome without rehab help. Read on to learn more about the health dangers of binge drinking and how you can avoid these dangers.

The Health Dangers of Binge Drinking

Binge drinking is a common alcohol-related disorder that causes many health problems. People who engage in this activity come from all walks of life and interact in many ways. Typically, binge drinking is a social problem. This means that the dangers of binge drinking are often more severe than other types of issues and include:

These are just some of the dangers of binge drinking. Other dangers you may experience include an inflamed spinal cord, legal troubles with the authorities, trips to the hospital, seizures, vomiting, unconsciousness, decreased breathing rates, and even alcoholism. The sad truth is that rehabs across the country see just as many older people binge drinking as they do young ones.

The Range of Binge Drinking is Vast

Rehab Can Help Avoid These Dangers

If you are concerned about the dangers of binge drinking, contact us at Crestview Recovery. We can teach you ways to overcome this problem. When you call 866.262.0531, you will learn more about the various types of care options we provide. This includes partial hospitalization, outpatient treatment, aftercare, and trauma therapy. Please verify your insurance to get started.

5 Tips To Help You Stay On Track During Addiction Treatment
September 5, 2020

3 Things You Should Know About Fetal Alcohol Syndrome
September 2, 2020