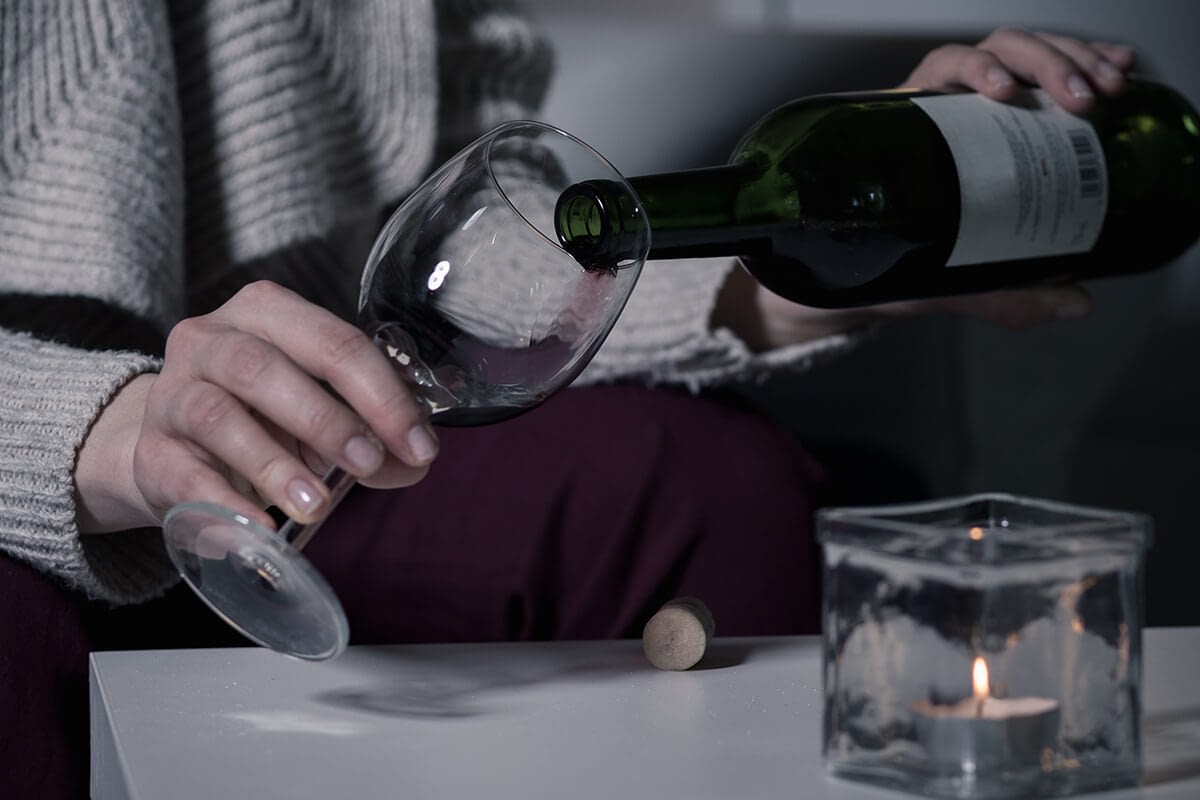 An alcohol use disorder can be difficult to spot. Most people who drink alcohol don’t have a problem and may never have a problem. However, those who abuse alcohol may not recognize the need for help. To begin leading a better lifestyle, you first must have a better understanding of the disorder. Alcoholism is one of the leading preventable causes of death, so it’s important to recognize the risks and problem signs.

Why is an Alcohol Use Disorder Difficult to Spot?

Most of the people who drink alcohol can do so without a problem, and some can do this weekly or daily. Alcohol has been around for thousands of years, and it’s often used to celebrate different occasions like holidays. Some people like to have drinks as a way to unwind after a long day or week after work. Drinking can also be a way to help loosen up and socialize with others, but it can begin to become a problem.

There are misconceptions about what an alcohol use disorder is, which prevents many people from getting help. When a person develops an alcohol addiction, the brain tells him or her that they’re drinking for the above reasons. It takes self-awareness and honesty to take a look at your drinking habits and realize when they’ve changed. Someone with alcoholism eventually gets to a point where he or she loses the power of choice with drinking.

The Hard Drinker and Someone with an Alcohol Use Disorder

There are many people who can drink every single day, get drunk and they wouldn’t be considered to have an addiction. If this is the case, then you may be wondering how it’s possible to understand the difference between alcoholism and hard drinking. Someone with full-blown alcoholism continues drinking despite all of the negative consequences in his or her life. In the following scenarios that result from drinking, a hard drinker is about to stop, while someone with alcoholism often can’t:

The Brain of Someone with an Alcohol Use Disorder

Thanks to years of scientific research, we now know what’s different about the brain of someone with alcoholism. There’s a part of the brain called the prefrontal cortex, and one of its primary responsibilities is dopamine regulation. This part of the brain knows that alcohol is pleasurable, but it lets a person make logical decisions about this pleasure. A person with alcoholism lacks the ability to understand the consequences of his or her drinking.

Luckily, through substance abuse treatments at Crestview Recovery, your brain can begin to heal so you can stay sober. The other issues with the prefrontal cortex explain why your behavior is so much different than it should be. While you’re in treatment, we’ll use evidence-based treatment methods to change your old behaviors to new ones. This will allow you to not only stay sober but give you the opportunity to live a happier life.