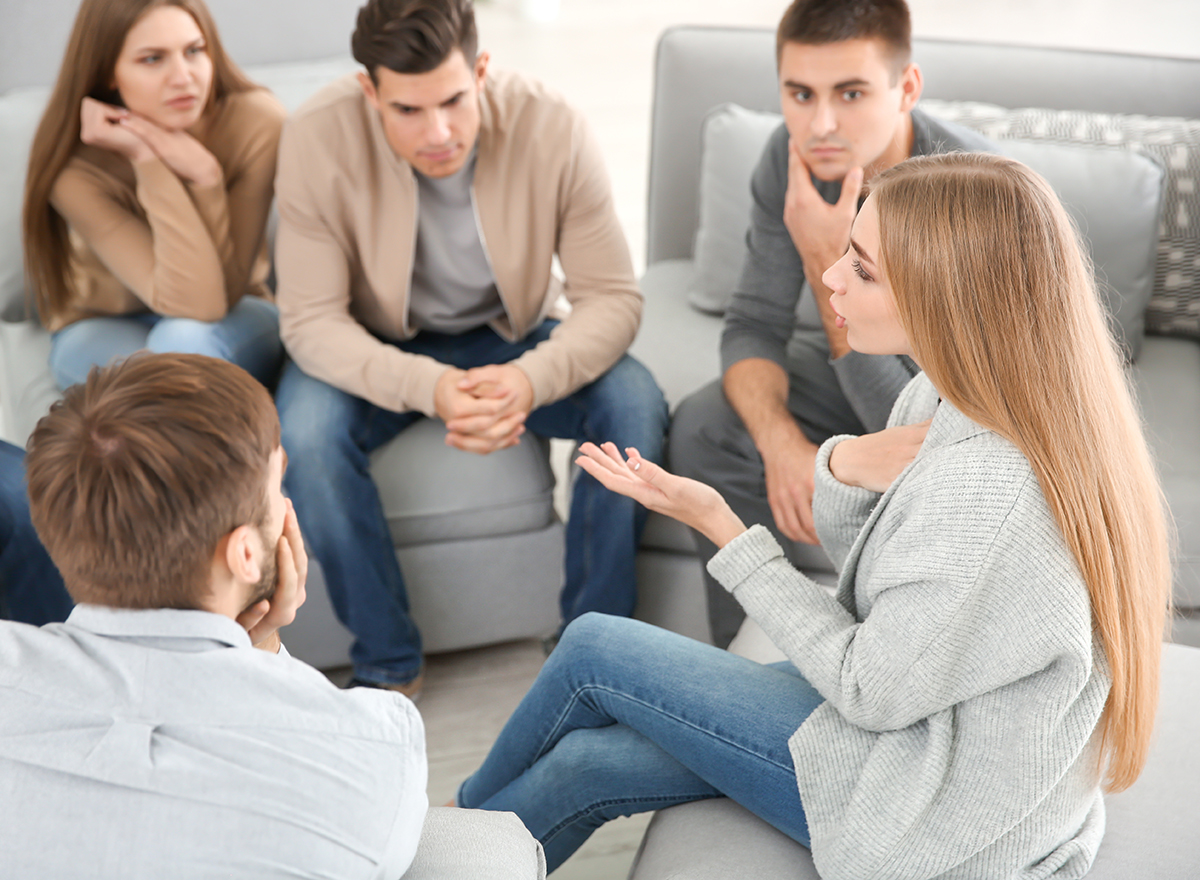 Alcohol use disorder is quickly becoming a widespread problem in the United States. Some statistics say that one in eight people are addicted to alcohol. Other experts tell us that thousands of people die each year due to alcohol use disorder. The one thing we know for sure is that alcohol presents a very real problem for many people which creates the need for an alcohol rehab center in Vancouver WA.

When participating in therapy for alcohol addiction, what should you expect? Let’s examine three treatment modalities you can expect to see in an alcohol rehab center in Vancouver WA.

The same individuals who created Alcoholics Anonymous founded the 12-Step Program. The program has widespread acceptance due to its success in helping people break free from alcoholism.

The foundational principles of the 12-Step program emphasize that each person:

The 12-Step program is a common treatment modality in an alcohol rehab center in Vancouver WA because it does work.

Most often, people trapped in the cycle of alcoholism have negative thinking patterns. It’s easy to see how this can occur because most people try to quit drinking on their own or at least make promises to that effect, then when they fail to follow through, they feel defeated.

Many alcoholics feel great remorse over their actions and think that they are somehow flawed as a person. These negative thought patterns only deepen the problem.

Cognitive behavioral therapy addresses the negativity and thought patterns and works to change those to positive. This helps build self-esteem and strength. At the same time, you engage in one-on-one talk therapy where you can trace where or why you have negative thoughts in the first place.

Many people with alcohol use disorder also have a mental health disorder. Sometimes mental health problems lead to alcohol indulgence, and other times alcohol abuse leads to mental health issues.

When you have co-occurring disorders, it’s critical that both issues be diagnosed and addressed. Otherwise, you may end back in the same situation in which you started.

With dual diagnosis, medical professionals will get to the root of co-occurring disorders. A treatment plan is developed that addresses both disorders so you will find a full recovery.

At Crestview Recovery, our treatment programs are evidence-based and focus on complete healing. Our devoted, experienced staff has helped many people with alcohol use disorder. When attending an alcohol rehab center in Vancouver WA you will experience other therapy options such as:

Don’t let alcohol harm your life any longer. You can overcome this problem by going to a quality alcohol rehab center in Vancouver WA. Contact us at 8662620531, and we’ll get you on the road to recovery.

How to Make Future Plans After Recovery
September 13, 2020