The History of the War on Drugs 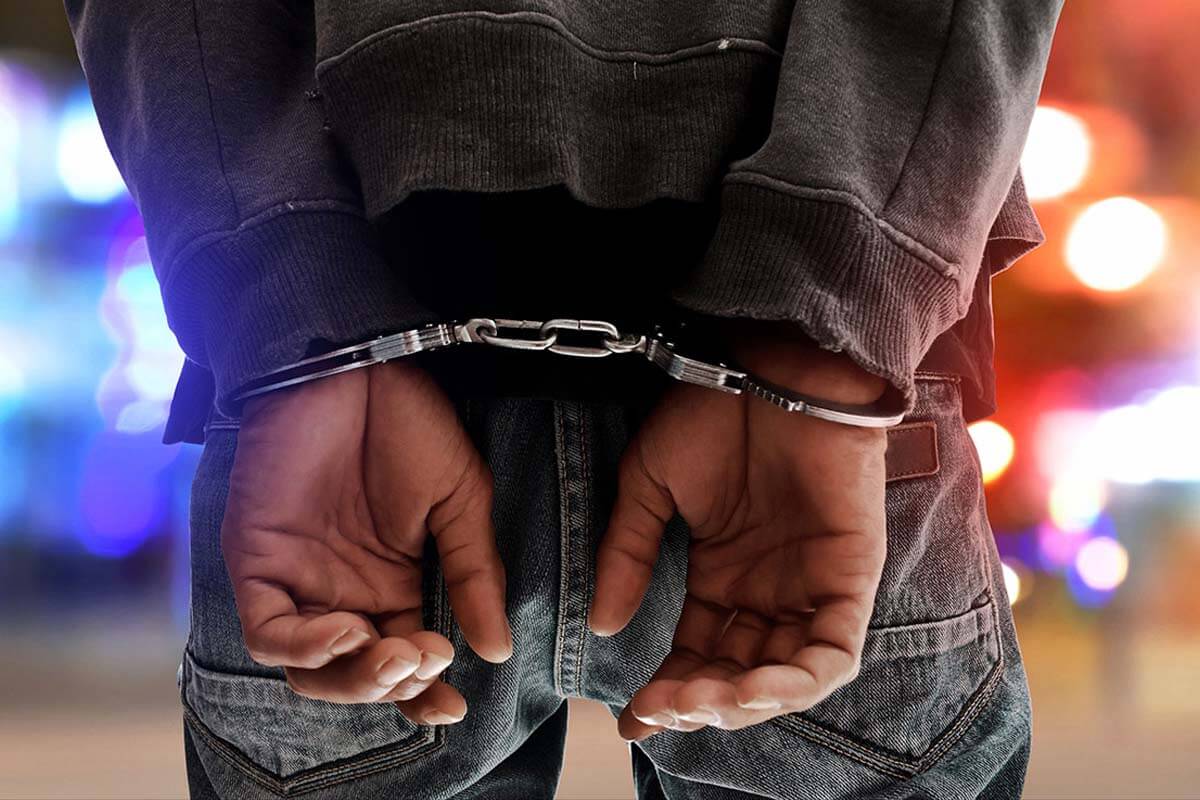 The War on Drugs began back in 1971 under the presidency of Richard Nixon. The idea behind this initiative was to institute harsher punishments for those who distribute and use drugs. While drugs are definitely a major problem in the United States, the War on Drugs has been highly ineffective. One of the main reasons why it hasn’t worked is because it comes from a lack of understanding about addiction.

The War on Drugs and Cancer

The government launched The National Cancer Act during the same year as the War on Drugs, but there are some clear differences. The National Cancer Act helped put stronger efforts into cancer research to help more people. While everyone views cancer as a fatal disease that nobody chooses, most view addiction as a moral failing, instead. Thanks to modern science, we now know that addiction is a legitimate disease as well.

The Surgeon General of the United States stated in late 2016 that addiction is as big of a problem as cancer. He also discussed how addiction is a disease, with scientific evidence to back it up. A disease is an illness that alters a specific organ and has diagnosable symptoms. When it comes to addiction, the disease affects the brain and there are a variety of symptoms for diagnosis.

Why the War on Drugs Isn’t Working

A common scenario is when individuals go to prison for a non-violent drug crime, which ends up on his or her record. Now, with this type of issue popping up on a background check, it can be difficult to find a job. Without being able to find a job, the person can become depressed and begin using drugs again. There are also those who can’t find legitimate work, so they begin selling drugs again to make money.

Something that some cities and counties have done to help this issue is creating drug courts. Drug courts give transgressors the option of going to jail or receiving addiction treatment. In areas that offer drug courts, the crime rate is lower, while the recovery rate is higher. This goes to show that many people would stop using drugs if someone provided them with the tools to do so.

It’s not too late to get help fighting your own war on drugs. Give our facility in Portland, Oregon a call today at 866.262.0531 for more information.