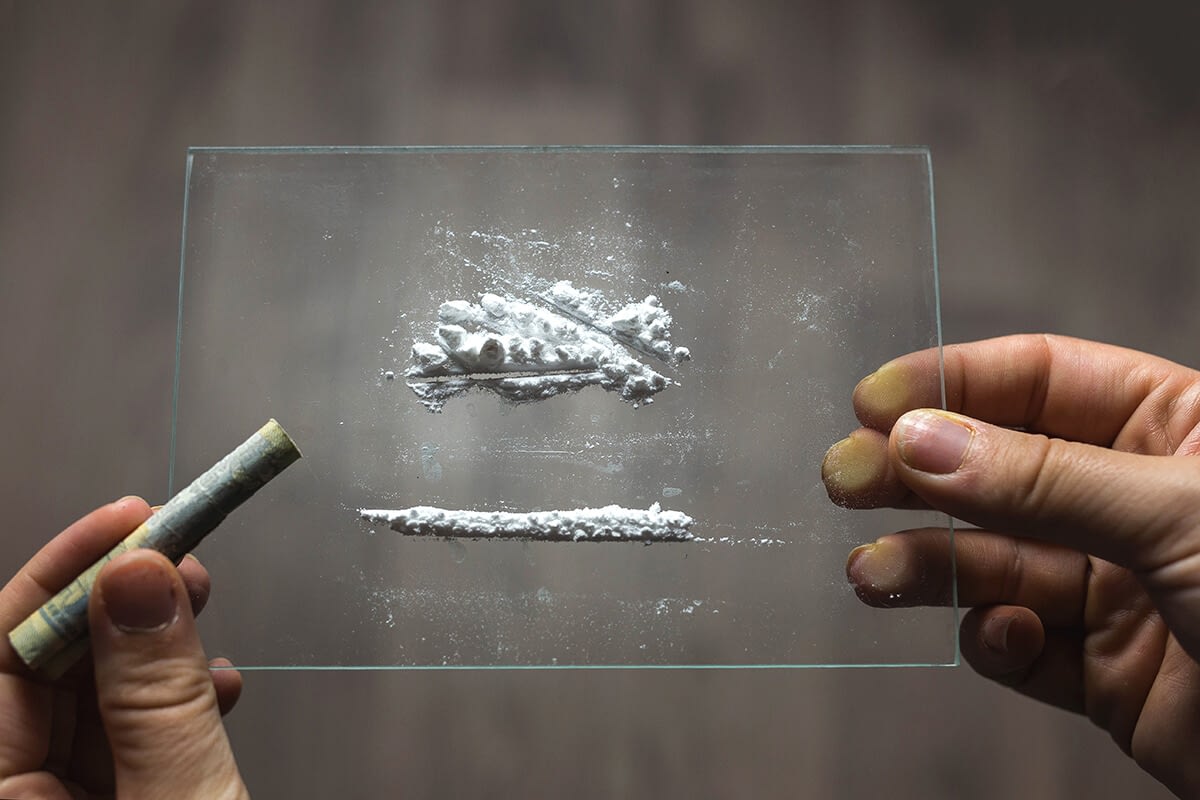 Speed is a common drug that people buy off the streets. The speed drug, which is the street name for amphetamines or methamphetamines, is highly addictive. To completely understand a speed addiction, you first have to know more about this dangerous drug.

What Is the Speed Drug?

The name “speed” can apply to a variety of drugs. However, it usually refers to amphetamines or methamphetamines, which are similar substances. The speed drug gets its name from the fact that taking it causes hyperactivity and wakefulness.

Speed comes in a white powder or as a colored tablet. Although less common, it can also refer to crystal meth, which comes in a chunky crystal. People have lots of options when it comes to taking speed, and the most common include:

Regardless of how people take speed, the results are always dangerous. It’s very addictive, and people can develop an addiction after just one use. Using speed for a long period of time can cause significant damage to internal organs as well.

Speed causes a number of mental and physical health problems over time. The earlier that people stop taking the speed drug, the better off they’ll be.

However, they typically don’t want to stop. It’s up to family and friends to get them help. To help others, they first have to know the signs of speed addiction.

Like most addictive drugs, the signs of speed addiction change from person to person. They also change the longer that people take the drug. Going into debt and losing interest in family activities are often signs of speed usage. The drug becomes all that they care about.

Of course, going into debt doesn’t always mean that someone has a speed addiction. That’s why it’s important to look for physical signs of speed drug abuse too. Some common physical signs include skin problems, tremors, loss of appetite and hyperactivity. The longer that people use the drug, the worse that these symptoms become.

Similar to hard drugs, trying to stop taking speed can result in withdrawal symptoms, which vary between people. In general, the symptoms are worse the longer that people use the drug. The most common symptoms include aggressive behavior, overwhelming panic, and muscle twitches.

However, more extreme withdrawal symptoms can occur when people stop taking speed after long-term use. For example, some people experience rapid breathing, seizures, convulsions, and vomiting. Because of these extreme symptoms, people should always seek professional help at a drug detox center.

Let Crestview Recovery Help You With Your Speed Addiction

At Crestview Recovery, we understand the demanding nature of drug addiction. We strive to provide our clients with the help and support that they need. To provide this support, we create custom rehab addiction programs to fit the individual needs of our clients. We use a variety of programs to create these custom plans, such as:

We also offer other programs to give our clients an edge against their drug addiction. For example, we offer an extended care program that lasts for 90 days. Our master level therapists also offer individual and trauma therapy.

At Crestview Recovery, we aim to treat all substance abuse disorders. In fact, we offer treatment not only for speed but also for heroin, cocaine, and alcohol. We believe that no two addictions are the same and customize each treatment plan accordingly.

Don’t spend another day at the mercy of your drug addiction. Fight back, and reclaim your life. Reach out to Crestview Recovery today at 866-580-4160 for more information.